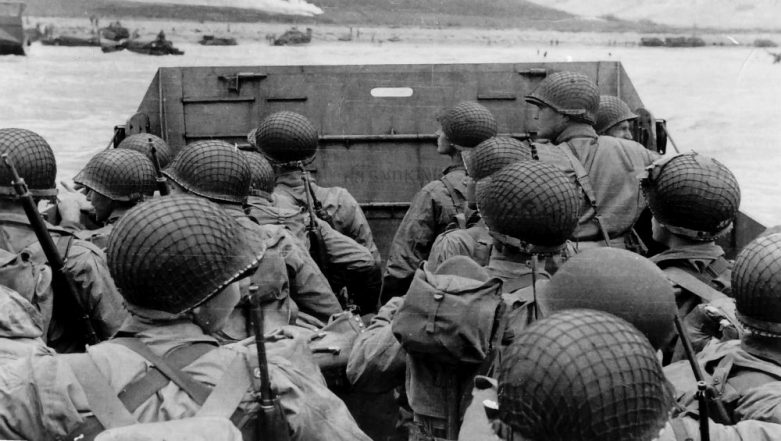 D-Day is a phrase used in the modern parlance to refer to any big event in the offing. But the term was another name of the ambitious Operation Neptune, also known as the largest military operation that was ever carried out. During World War II, the Allies comprising the USA, Britain, Canada, Australia and other nations stormed five beaches in northern France in order to open up a new Western Front to fight the Nazis in Germany. The Allies intended to free north-west Europe from Germans. It was the largest military invasion to date and marked an important chapter for Western Allies during the war. D-Day, as it was called, took place on June 6, 1944, in a culmination of events that were planned years in advance. Today is the 75th anniversary of D-Day. Whether you are a history buff or not, here are some of the most interesting facts about the historic day. World War II Bomb Defused Successfully in Berlin After Mass Evacuation.

Although D-Day took place on June 6, 1944, the events that led to the operation happened years ago. The actual planning for D-Day began in 1943 after the Tehran conference.

Fredrick Morgan was the principal planner of Operation 'Overlord' who with his team of British, US and Canadian officers chalked out the plan for the invasion. 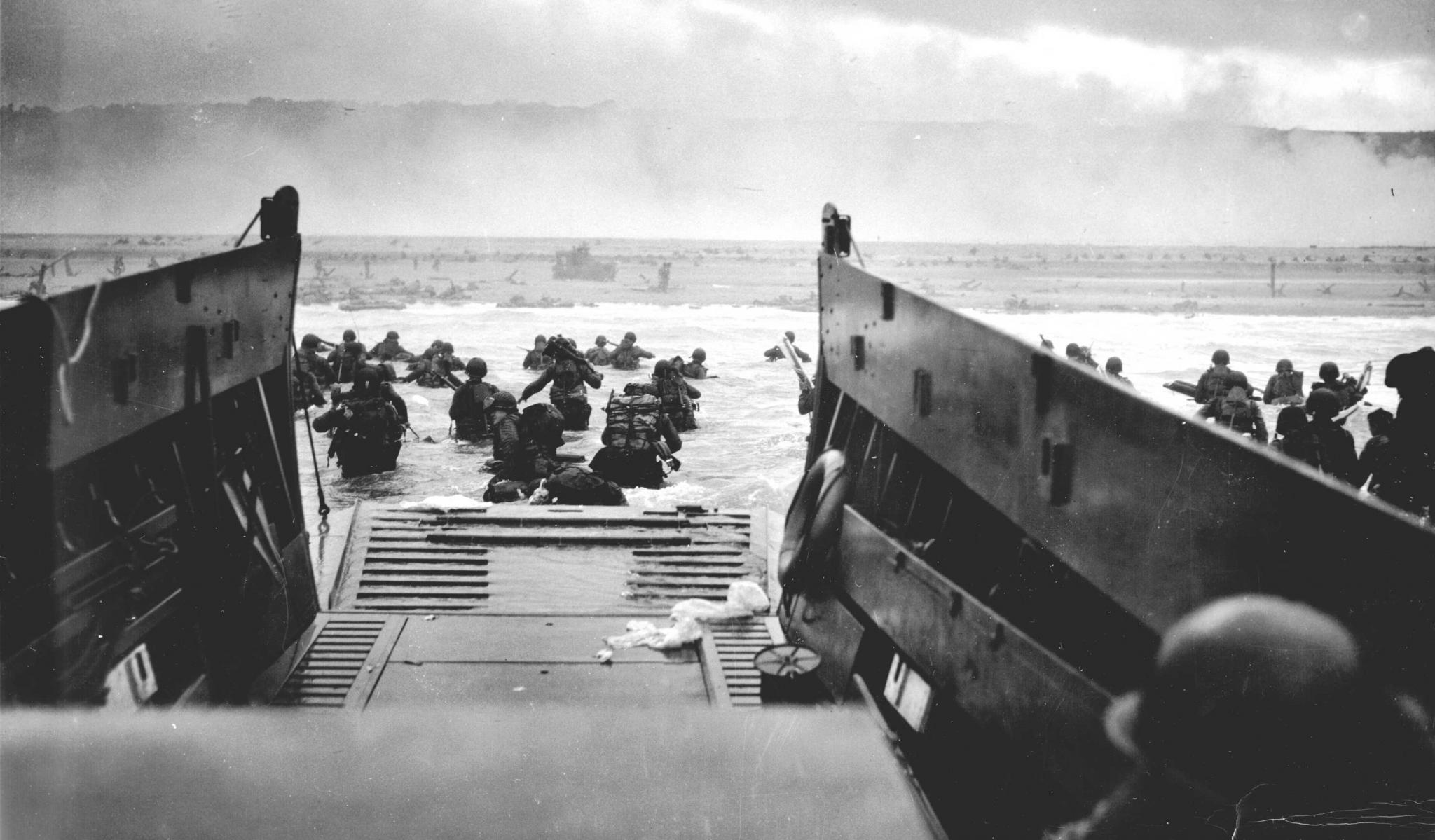 D-Day Had a Codename

Apart from Operation Neptune, D-Day was also known by its codename Operation 'Overlord.'

Eisenhower Had a Big Role

General Dwight D Eisenhower overlooked the entire operation, which went on to be known as the biggest amphibian operation (land and water) in human history. He was the Supreme Allied Commander. 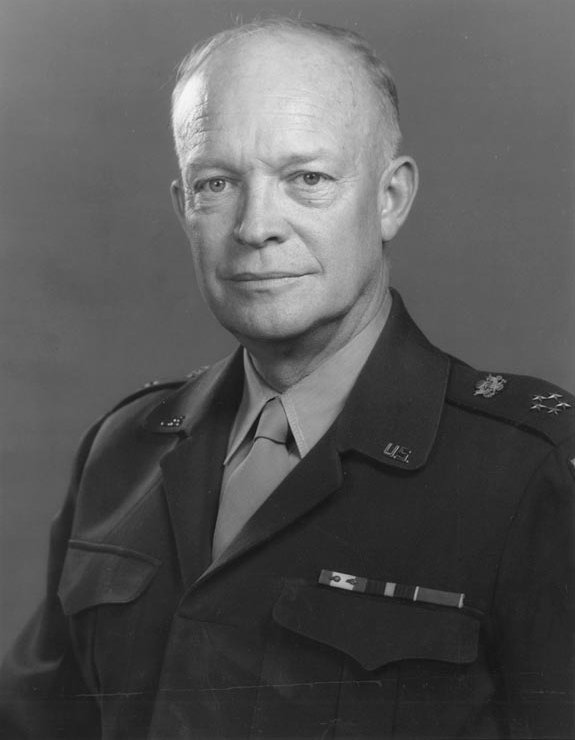 Forces Came Together for D-Day 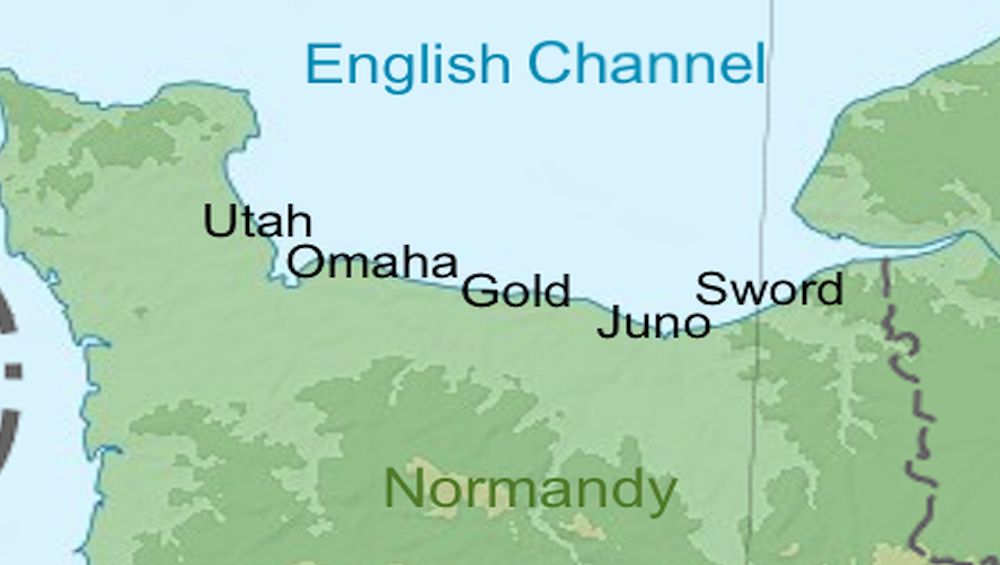 Deception Campaigns Were Part of the Plan

The Allies went far to deceive the Germans with dummies to distract them. The Nazis had wind of the Allies planning an attack, but they didn't know when and where. Two decoy operations -- Bodyguard and Fortitude -- were planned to make them believe that the attack will be on Norway and north-east Normandy. The campaigns paid off as the Germans were underprepared for the attack on June 6.

Original Date for D-Day was June 5

Originally, the attack was to have taken place on June 5. But unfavourable weather conditions made the Allies postpone the attack by 24 hours. If not, they may have to wait for at least two weeks, and that would have ruined the planning. The operation was carefully planned, taking moon phases, tides, etc. into consideration and only certain days of the month would have ensured the operation's success. Armistice Day Centenary to Highlight the Role of Indian Soldiers in World War I.

Adolf Hitler Ruined it for the Germans

The Germans suffered a heavy defeat due to the magnitude, planning and extent of the attack. Their army couldn't cope with the onslaught due to the complex command structure. And their own leader Adolf Hitler interfered too much in their military matters and refused to give freedom to commanders, which lead to their defeat.

The D-Day is an important chapter of World War history for all the nations involved in it. The largest military operation -- involving navy, army and air force -- known to man helped liberate France from Nazi Germany. It was a joint operation of multiple countries, which required cooperation between international armed forces other than their shared enmity towards Germany.