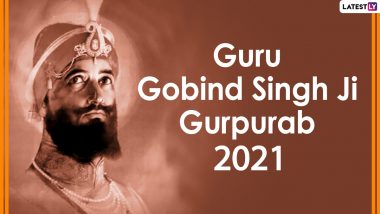 Born to the ninth Sikh guru, Guru Tegh Bahadur and Mata Gujri, Guru Gobind Singh became the tenth and final human Sikh Guru at the age of nine after Mughal emperor, Aurangzeb beheaded his father. As an influential figure in Sikhism, Guru Gobind Singh was a spiritual master, warrior, poet and philosopher. He founded Khalsa, a group whose duty initially was to protect the innocent from any form of religious persecution and later serve to humanity. He also introduced the Five Ks, the five articles of faith that Khalsa Sikhs wear at all times. They are: Kesh (uncut hair), Kangha (a wooden comb for the hair), Kara (an iron bracelet), Kachera (a 100% cotton tieable undergarment, must not be elastic), and Kirpan (an iron dagger large enough to defend oneself).

Guru Gobind Singh Jayanti is celebrated through bhajans and kirtans in gurudwaras and open halls. On the day, devotees pray to the Sikh Guru for good health, well-being and prosperity of their loved ones. His teachings are timeless and relevant, even in the present time. People share quotes by Guru Gobind Singh Ji, greetings, messages, GIFs, HD images, wallpapers, SMS, photos and more with family and friends to remember his greatness. 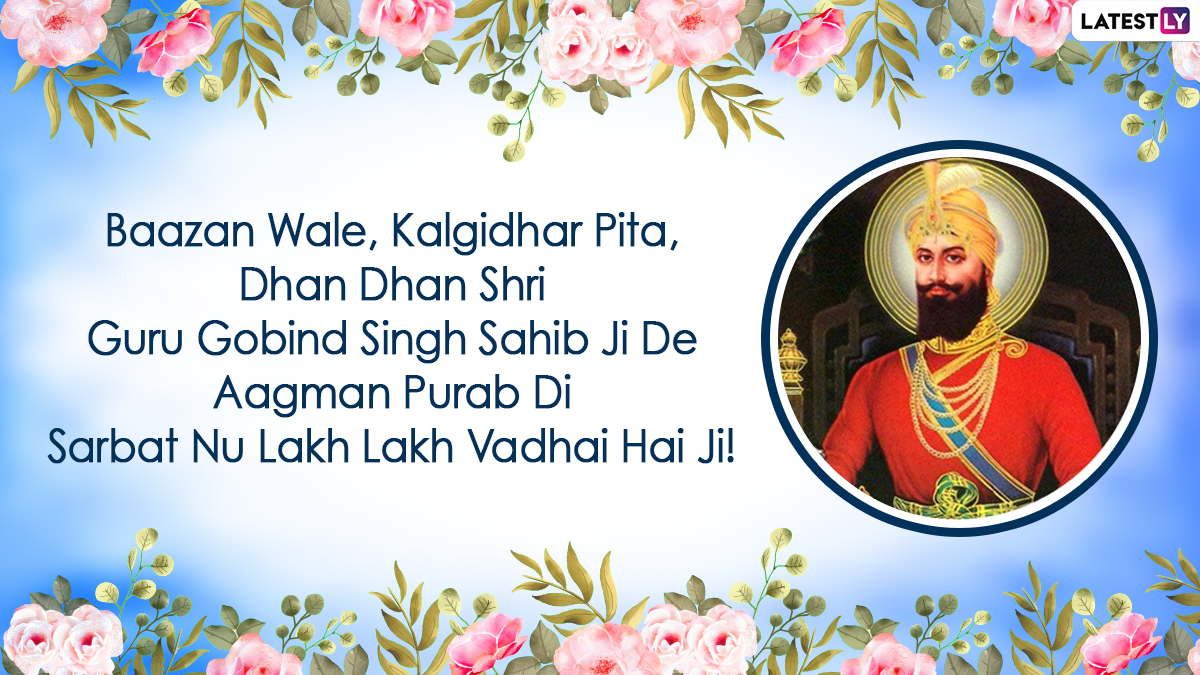 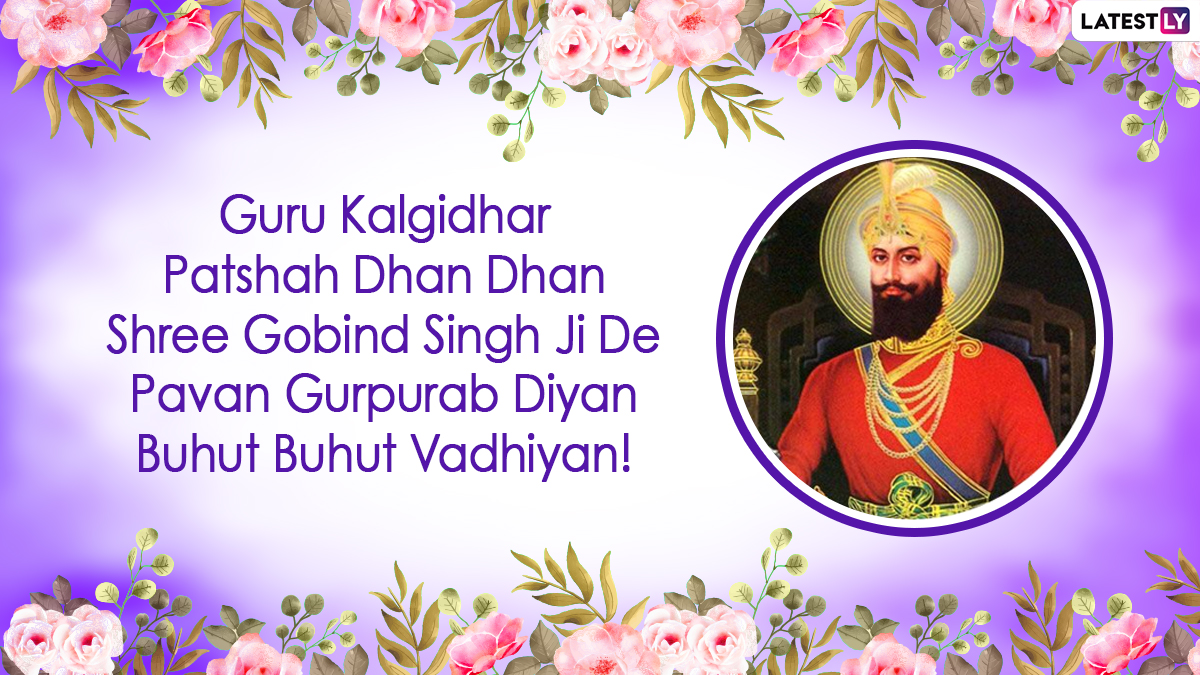 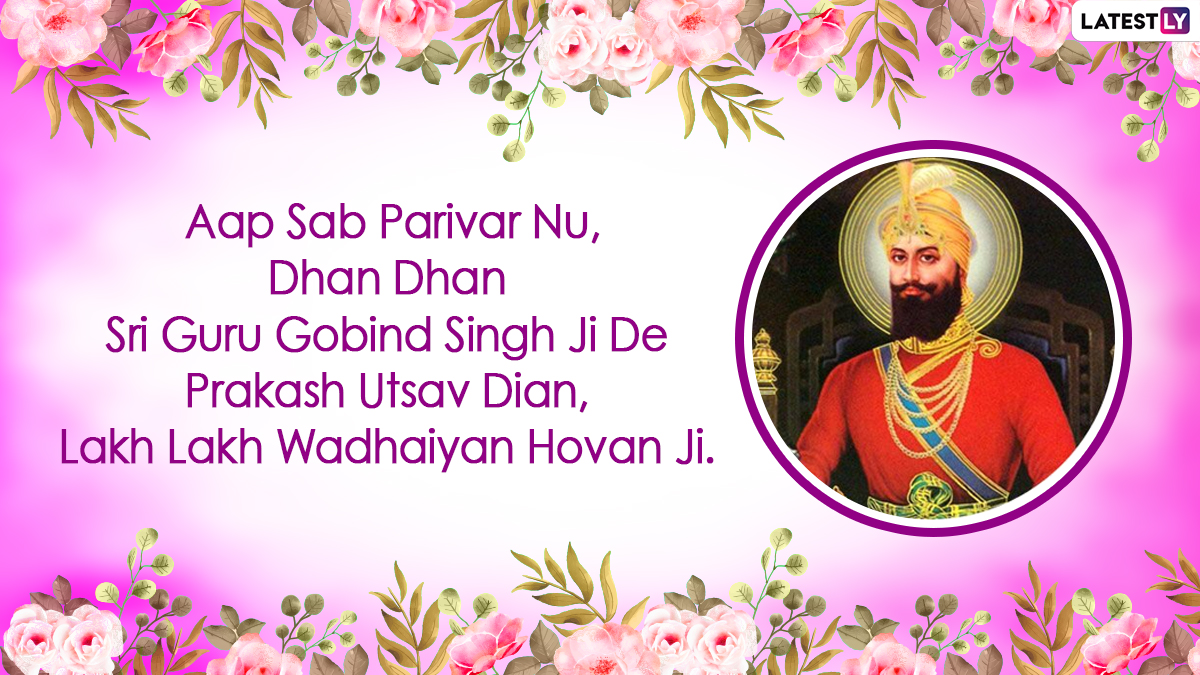 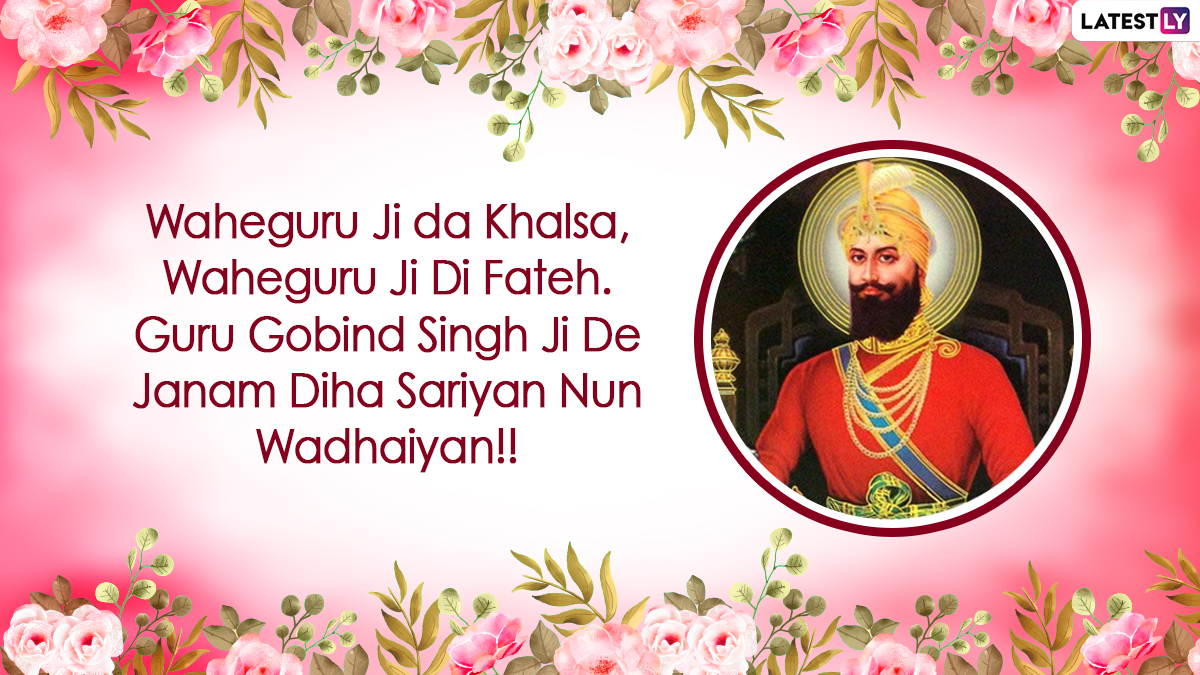 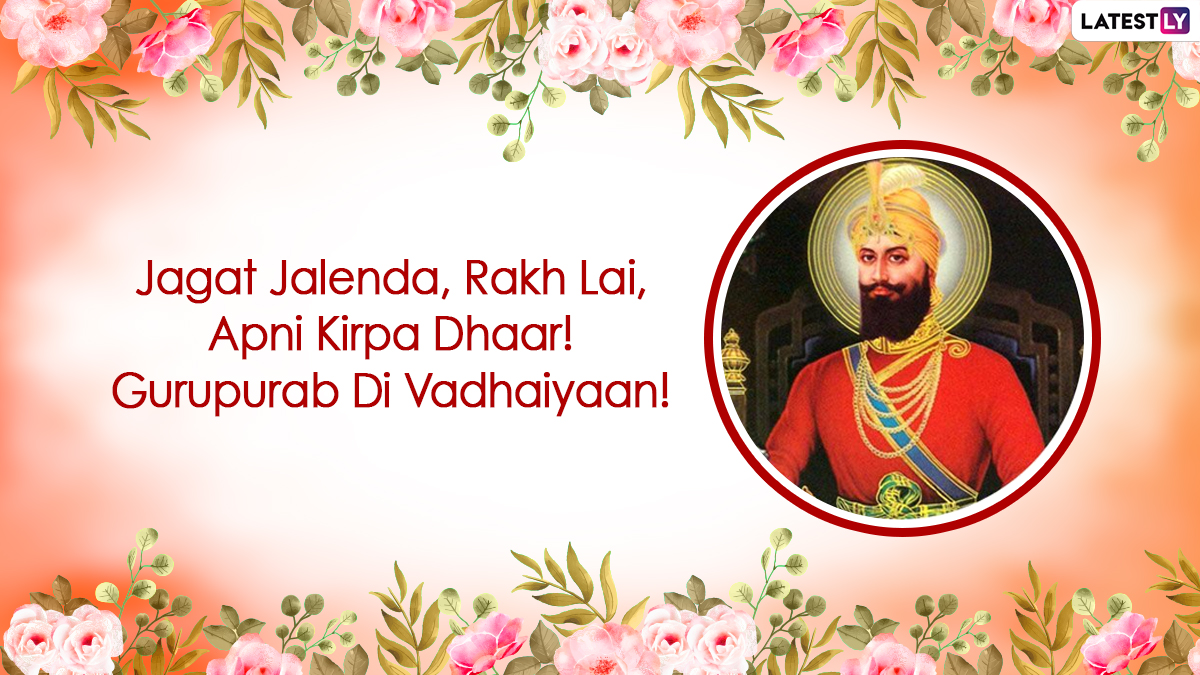 (The above story first appeared on LatestLY on Jan 20, 2021 07:45 AM IST. For more news and updates on politics, world, sports, entertainment and lifestyle, log on to our website latestly.com).