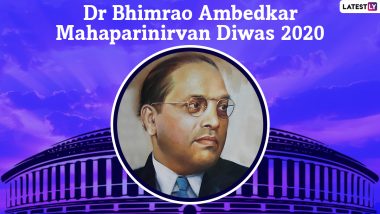 Dr Ambedkar studied Buddhism for years and then finally converted to Buddhism in 1956 in Nagpur. He was truly inspired by the teachings of Buddhism and travelled to Ceylon (now Sri Lanka) to attend a meeting of the World Fellowship of Buddhists. He dedicates a lot of time researching Buddhism and In 1955, he founded the Bharatiya Bauddha Mahasabha or the Buddhist Society of India. In fact, he had completed his last work, The Buddha and his Dhamma, just a few days before his death on December 6. Constitution Day 2020 Wishes And National Law Day HD Images: Twitterati Thank BR Ambedkar For Drafting the Constitution of India With Messages & Greetings on Samvidhan Divas. 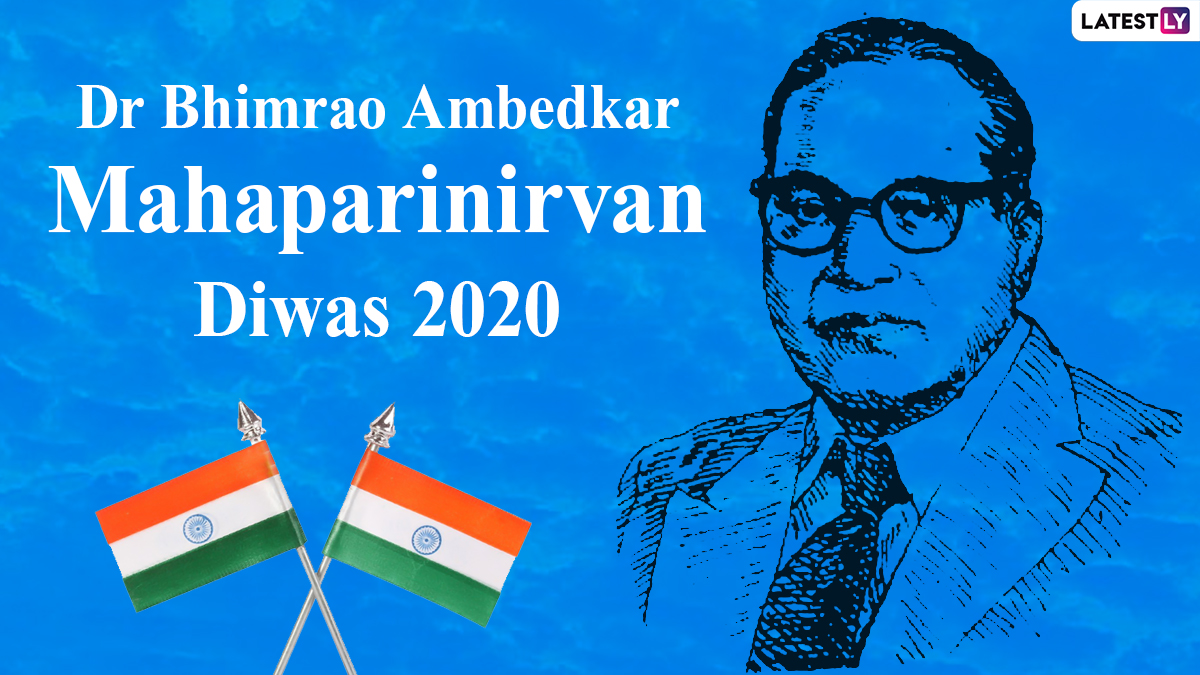 Message Reads: May the spirit of self-confidence and fight against oppression be with us on this Mahaparinirvan Day and always! 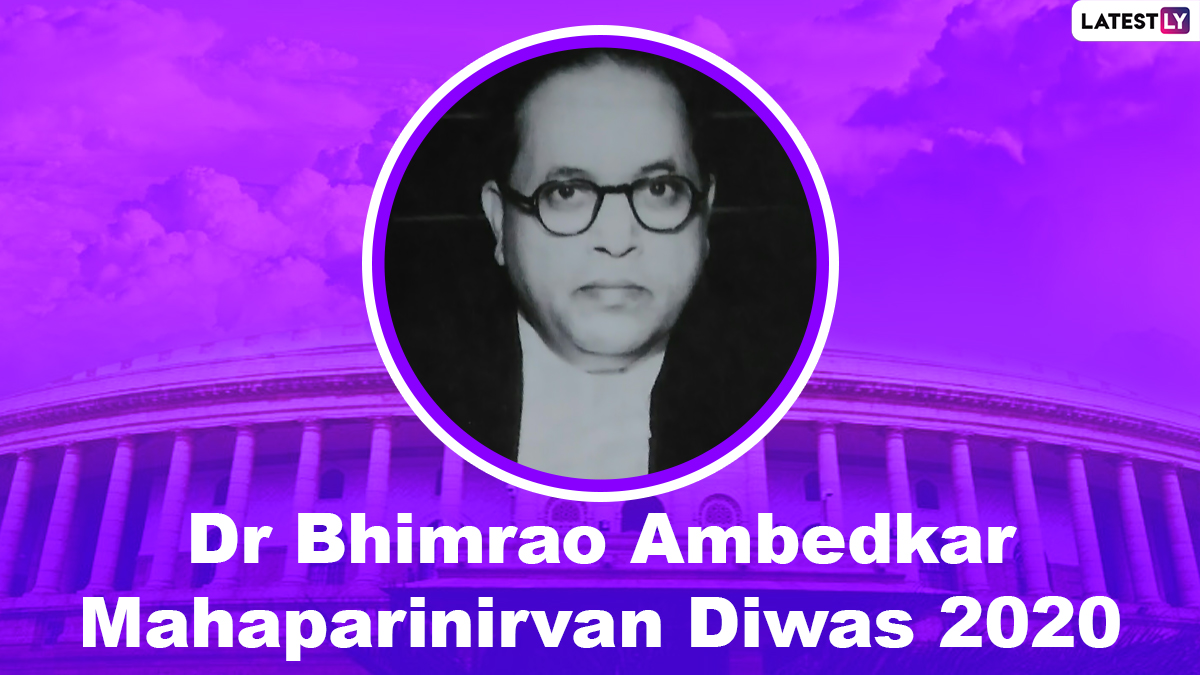 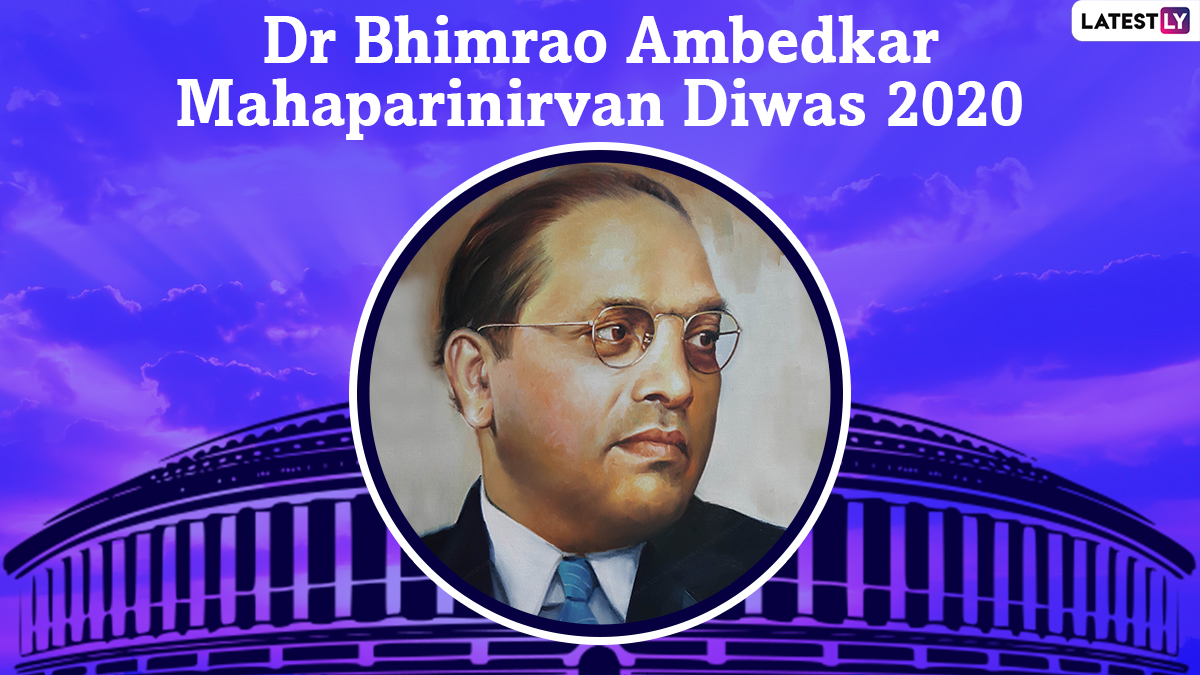 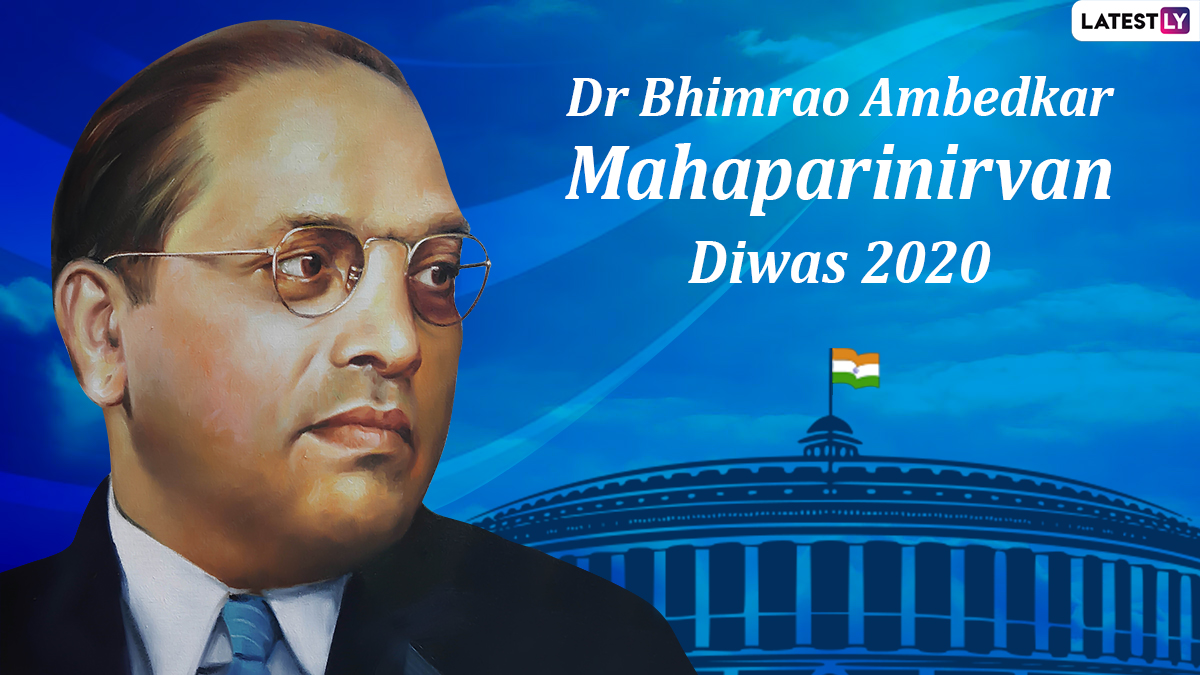 Dr Ambedkar was considered as a Buddhist leader by his followers. He contributed immensely for the eradication of untouchability in India. In 1954, at the "World Buddhist Council" held in Kathmandu, Nepal, Buddhist monks awarded Dr Babasaheb Ambedkar the highest title of Buddhism "Bodhisattva". His famous book "The Buddha and his Dhamma" is the "scripture" of Indian Buddhists.

(The above story first appeared on LatestLY on Dec 05, 2020 06:57 PM IST. For more news and updates on politics, world, sports, entertainment and lifestyle, log on to our website latestly.com).