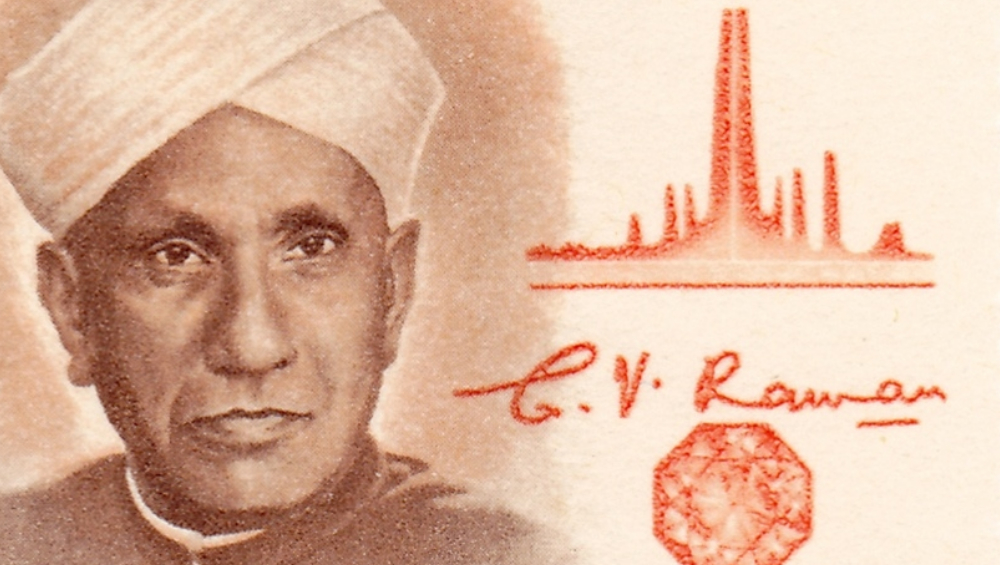 Raman effect is the inelastic scattering of photons by matter, which means that there is an exchange of energy and a change in the light's direction. Of the 607 Nobel medals awarded so far in scientific disciplines globally, just 20 have gone to women. CV Raman Death Anniversary: Twitterati Remembers the Physicist Who Won Nobel Prize for Physics in 1930.

Born on November 7, 1888, Sir Chandrashekhara Venkata Raman was a Tamil physicist born to a Tamil Brahmin household. He got his Masters of Sciences degree from the University of Madras, after which he was appointed the first Palit Professor of Physics at the University of Calcutta. On February 28, 1928, Rama along with his colleague KS Krishnan led an experiment on the scattering of light, this led to the discovery of the Raman Effect.

How is National Science Day celebrated?

On the occasion of National Science Day this year, various science-based activities will be carried out across the country. National Science Day 2020 function will take place at Vigyan Bhawan on February 28. On this occasion, President Ram Nath Kovind will present several awards for science communication in order to boost the contribution of women scientists.

The event will also be attended by Harsh Vardhan, Minister of Science & Technology, Health & Family Welfare and Earth Sciences, and Smriti Irani, Cabinet Minister for Textiles and Women & Child Development.