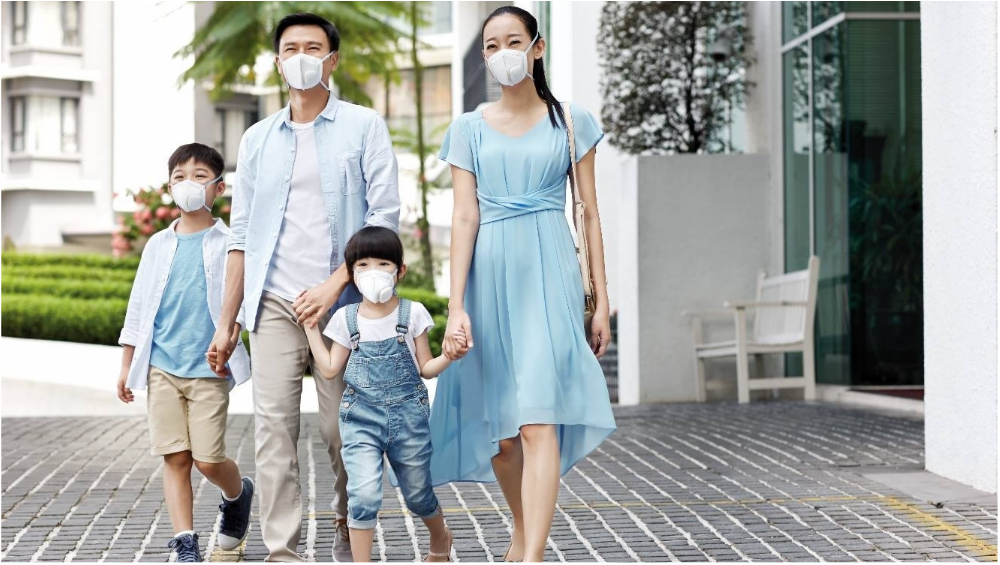 New York, January 17: Parents, please take note. Researchers have revealed that kids with elevated exposure to early life stress in the home and increased prenatal exposure to air pollution exhibited heightened symptoms of attention and thought problems. Early life stress is common in youth from disadvantaged backgrounds who also often live in areas with greater exposure to air pollution, according to the study, published in the Journal of Child Psychology and Psychiatry.

"Air pollutants are common in our environment, particularly in cities, and given socioeconomic inequities and environmental injustice, children growing up in disadvantaged circumstances are more likely to experience both life stress and exposure to neurotoxic chemicals," said senior author Amy Margolis.

According to the researchers data were collected from the CCCEH Mothers and Newborns longitudinal birth cohort study in Northern Manhattan and the Bronx, which includes many participants who self-identify as African American or Dominican. Mothers wore an air monitoring backpack during the third trimester of pregnancy to measure exposure to air pollutants in their daily lives.

When their children were 5 years old, mothers reported on stress in their lives, including neighbourhood quality, material hardship, intimate partner violence, perceived stress, lack of social support, and general distress levels. Mothers then reported on their child's psychiatric symptoms at ages 5, 7, 9 and 11. The combined effect of air pollution and early life stress was seen across several measures of thought and attention problems/ADHD at the age 11. The effects were also linked to PAH-DNA adducts--a dose-sensitive marker of air pollution exposure.

The researchers said that PAH and early life stress may serve as a "double hit" on shared biological pathways connected to attention and thought problems. Stress likely leads to wide-ranging changes in, for example, epigenetic expression, cortisol, inflammation, and brain structure and function. The mechanism underlying the effects of PAH is still being interrogated; however, alterations in brain structure and function represent possible shared mechanistic pathways, the study said.