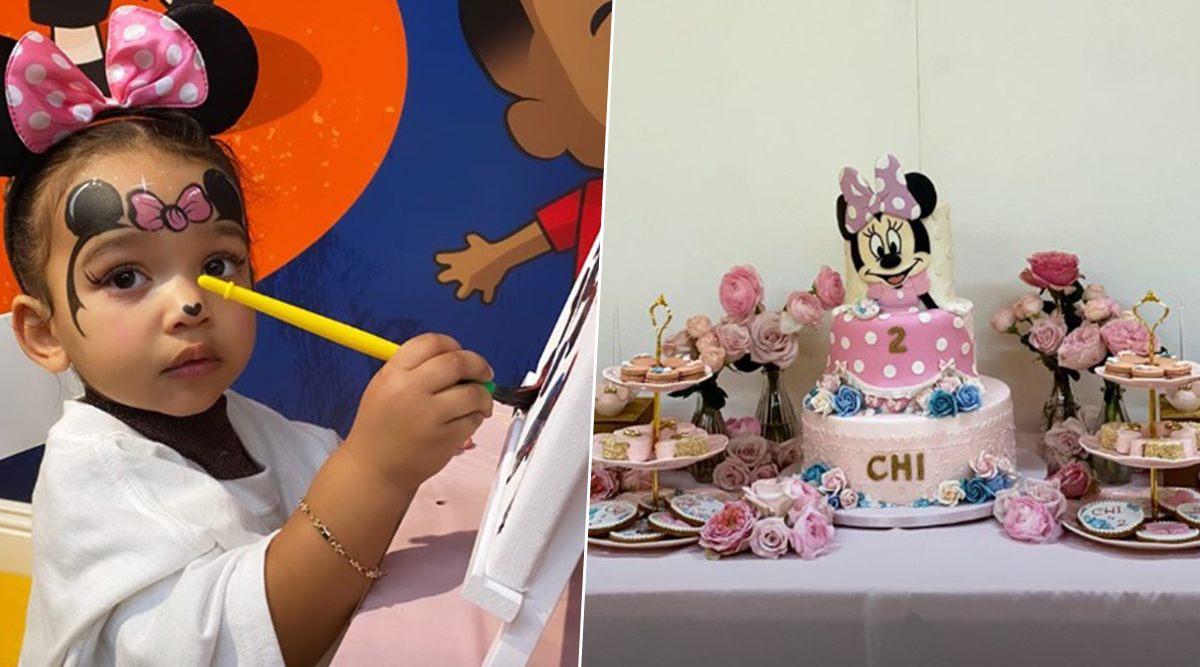 It is a joyous time for the Kardashian-Jenner clan as the family’s adorable, sweet little girl, Chicago West turned 2-years-old. Kim Kardashian’s daughter Chicago celebrated her second birthday party yesterday, January 15, 2020, and it is nothing less than a dream. The Keeping Up With the Kardashians' star hosted a Disney-themed birthday bash for her beloved youngest daughter. While the mother has naturally been busy to share glimpses from daughter Chicago’s birthday party, Aunt Kylie Jenner blessed her followers with the adorable pictures. The Disney-themed party had everything endearing, perfectly matched with Chicago’s loveable nature. Kim Kardashian Posts Super Adorable Selfie With Daughter North West; Says ‘I Still Can’t Believe My First Born Baby Is 6’.

Kim and Kanye West's daughter, Chicago’s 2nd birthday party was attended by her famous family, including cousin Stormi Webster, who is close to her age. Looking at Kylie’s Instagram stories, we got an overall idea of Chicago’s grand birthday celebration. There were personalised cupcakes with Chicago’s name iced on them, macaroons and sandwiches for all the guests to enjoy. Kardashians Turn 'West Worms' for Halloween 2019! Kim Shares Pictures of Whole Family Dressed Up as Creepy Yet Glamorous Insects.

The showstopper was the pink birthday cake with Minnie Mouse’s face on top of it. Behind the cake was a sign read ‘Chicago’ in the famous Disney font, plastered across the wall. The birthday girl also wore a Minnie Mouse ears and matching face paint, and was snapped painting a canvas in front of her tea party display. Everything was beyond adorable. 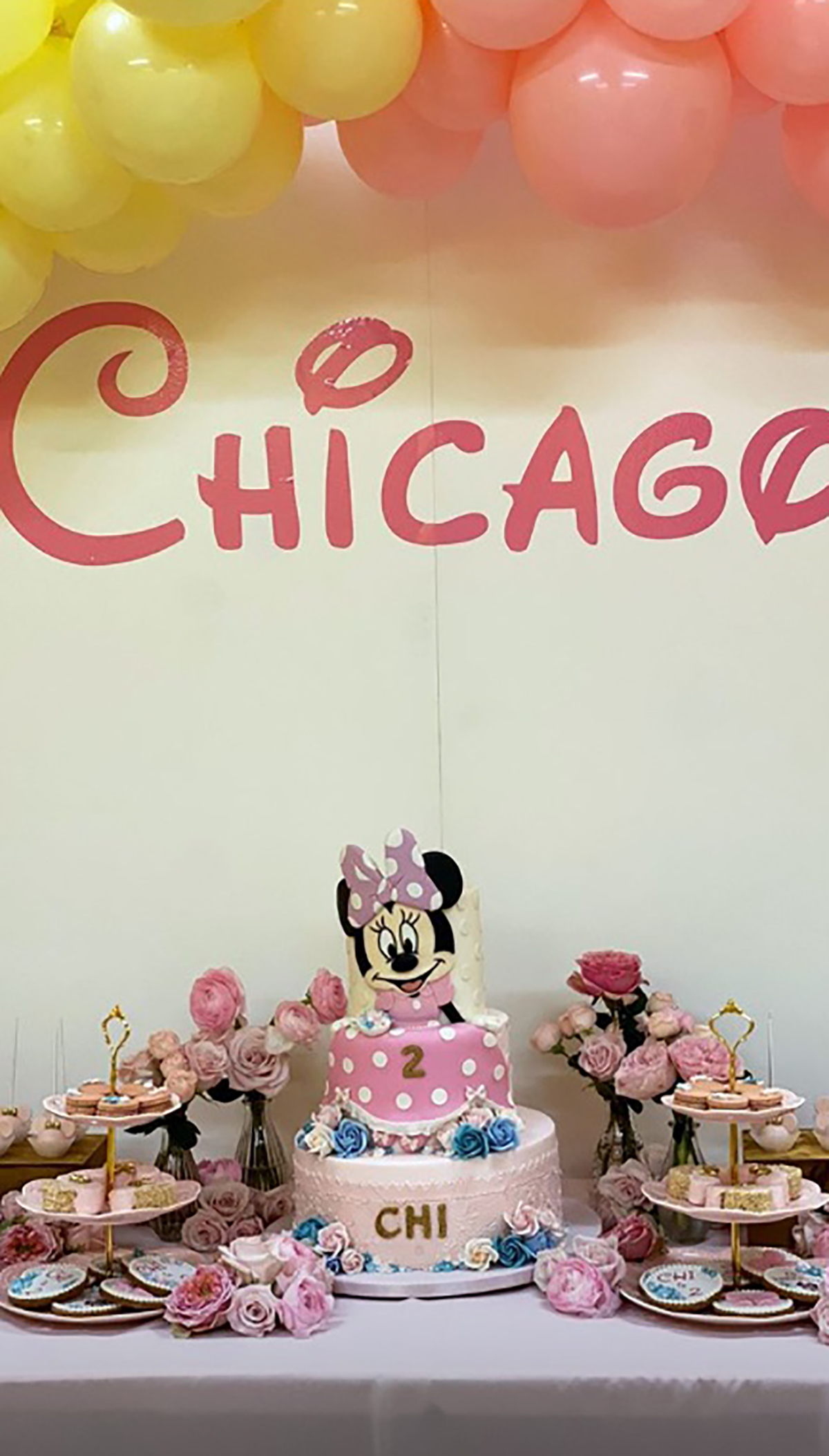 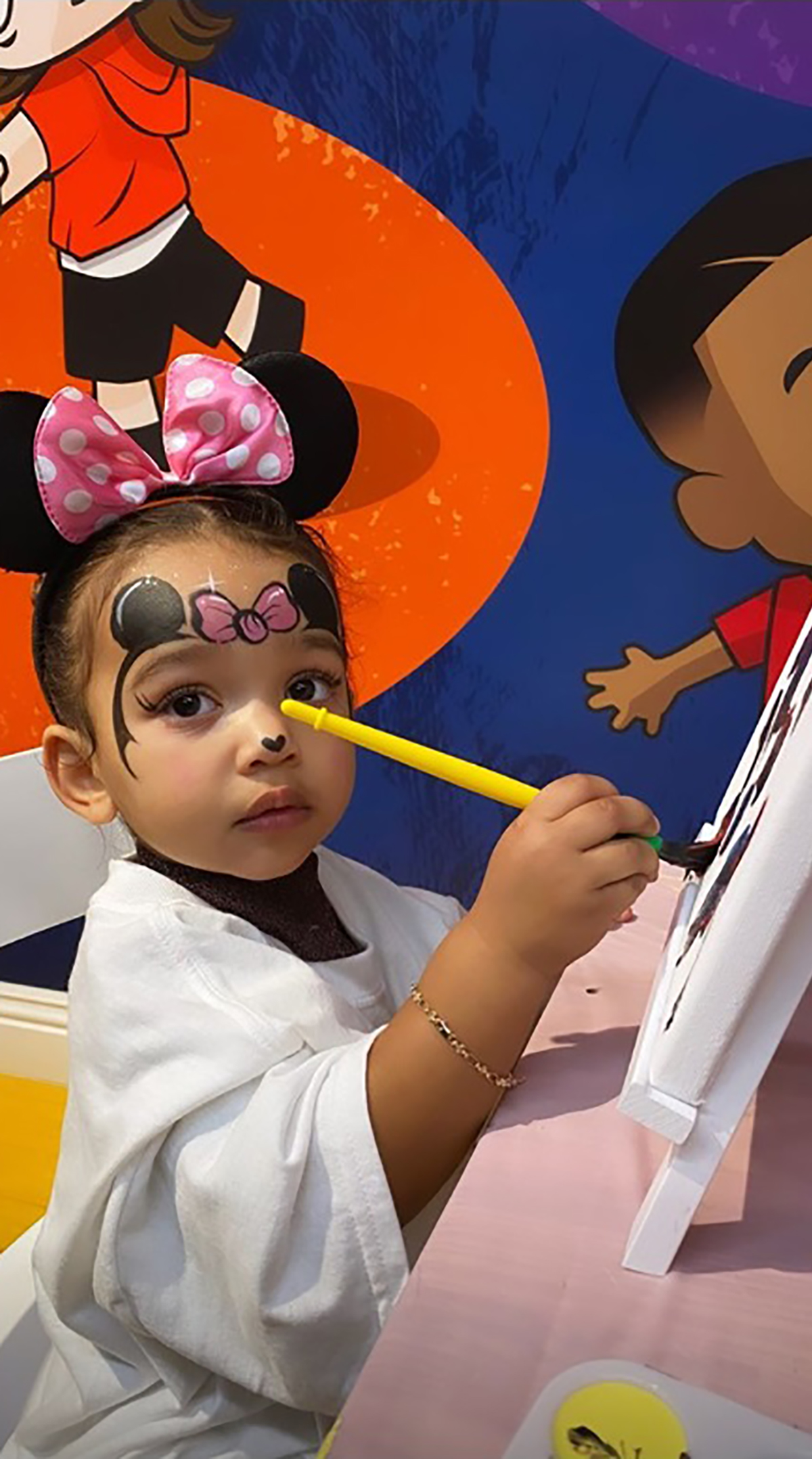 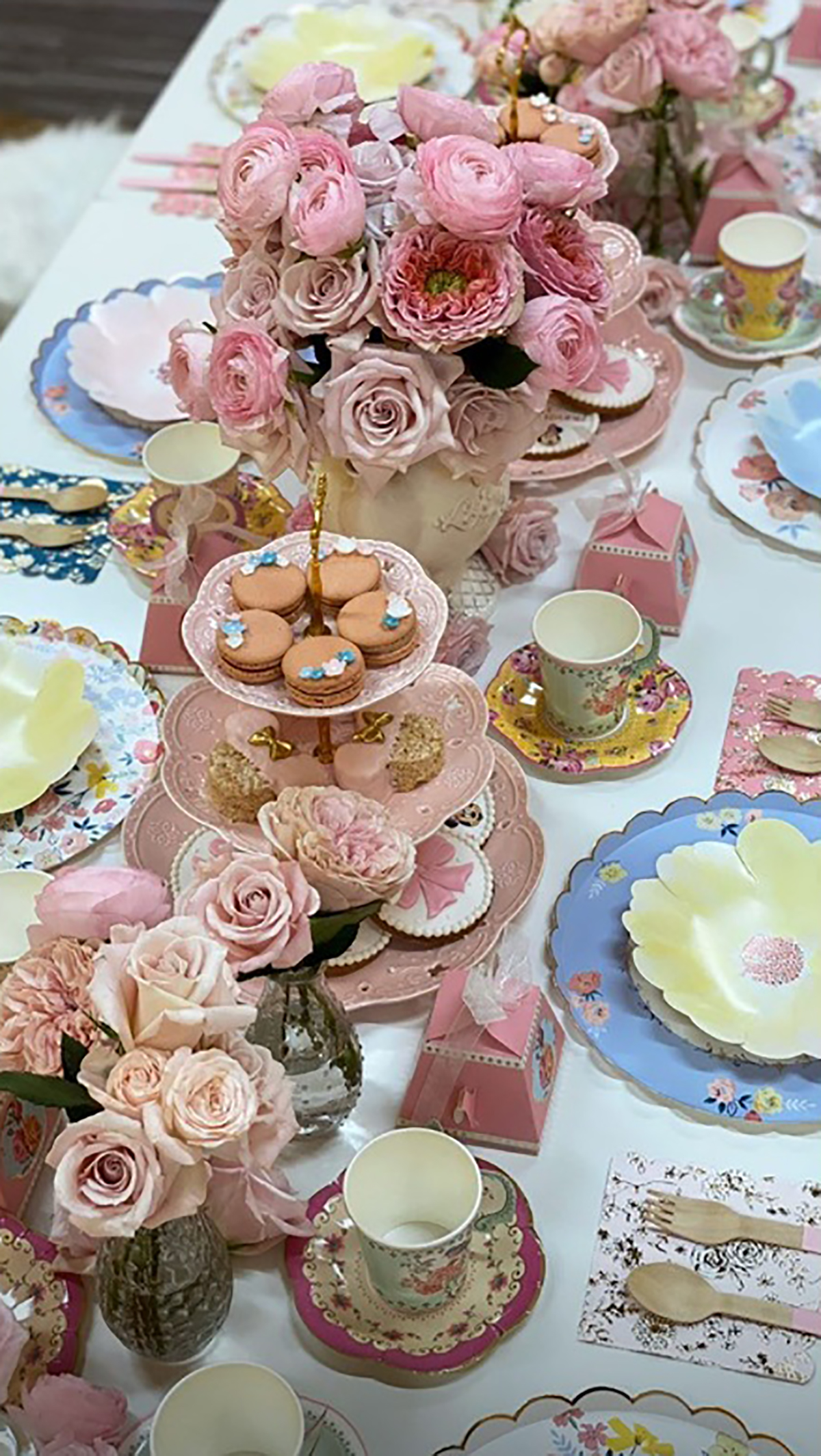 It is Kylie Jenner’s daughter Stormi Webster’s birthday next. The toddler will turn 2 on February 1, 2020. There is a lot of anticipation going on already. Considering last year’s celebration and now Chicago’s Disney-themed party, we know Stormi’s birthday will be nothing short of extravagant.