UK Lawmaker Layla Moran Reveals She is Pansexual; Know The Meaning of This Sexual Orientation 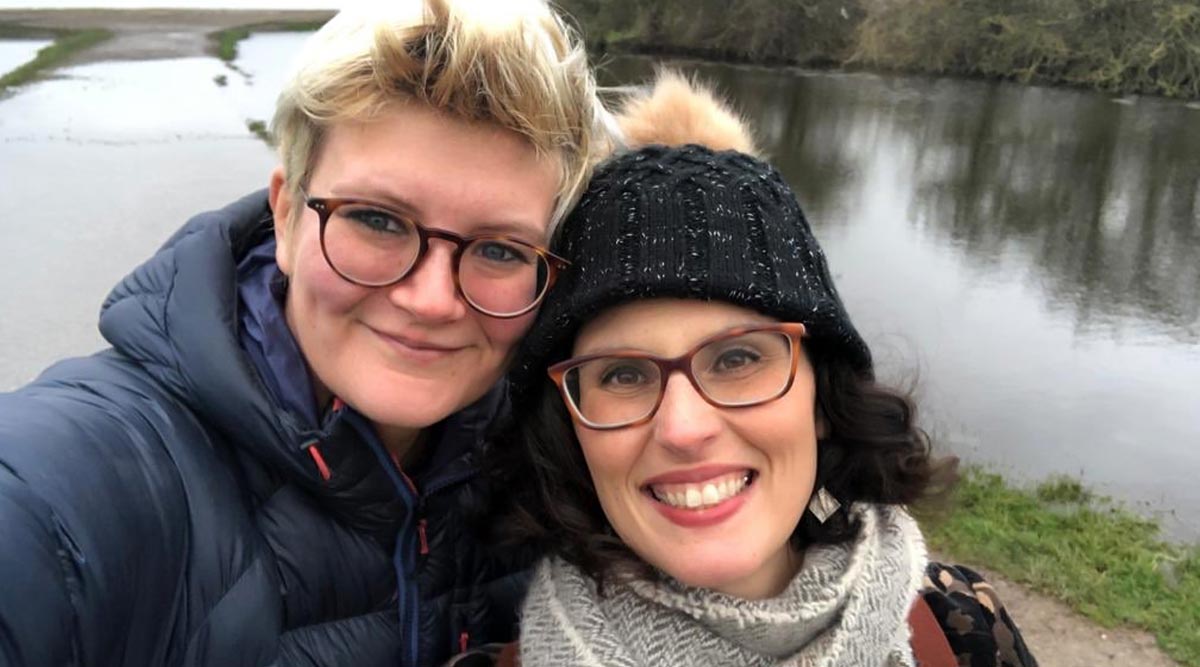 UK lawmaker Layla Moran has revealed that she is a pansexual. The Member of Parliament for the opposition Liberal Democrats revealed in an LGBT magazine about her sexuality. She even posted a picture with her partner on her Twitter account and spoke about how happy she is. In her interview, she even spoke about how the Parliament can be a 'weird and backward place' for LGBTQ people. Her revelation of sexual orientation may cast some doubts on what exactly the term pansexual means. Pansexual is someone who does not recognise 'gender' as a part of their attraction. We tell you more about the details of this sexual orientation. Gender Identity Goes Beyond Male and Female: 33 Gender Terms and Their Meanings That You Probably Didn’t Know Of!

Moran spoke to the LGBT website called PinkNews. She revealed that is currently with a woman from the past six months, although before that she only had boyfriends. She wrote on her Twitter, "2020 is a new decade and a new path in my journey. Last year I fell in love with a wonderful woman. Something I'd never even considered before. Now I am just happy #Pansexual #OutAndProud." LGBT Pride Month 2018: A Glossary of Terms Associated With the LGBTQ Community.

2020 is a new decade and a new path in my journey. Last year I fell in love with a wonderful woman. Something I’d never even considered before. Now I am just happy #Pansexual #OutAndProud pic.twitter.com/jdfz87Hdkx

Pansexuality is when someone is attracted sexually or romantically towards people irrespective of their gender identity and sex. They often refer to themselves as gender blind, wherein someone's gender or sex cannot determine the factors of developing a relationship. The term is also refered as omnisexuality. Pansexuality can be called as a branch of bisexuality but it is more inclusive. Because pansexual people are open to relationships with people who do not identify as strictly men or women. The pansexuals can be attracted to cisgender, transgender, intersex and androgynous people.

The prefix word pan comes from the Ancient Greek word for "all, every". So it basically is all-inclusive of any gender. The term was first coined in 1917, denoting the idea "that the sex instinct plays the primary part in all human activity, mental and physical" by Sigmund Freud in early psychology.