Winter Diseases: From Flu To Asthma, Illnesses That Are Common During The Cold Weather 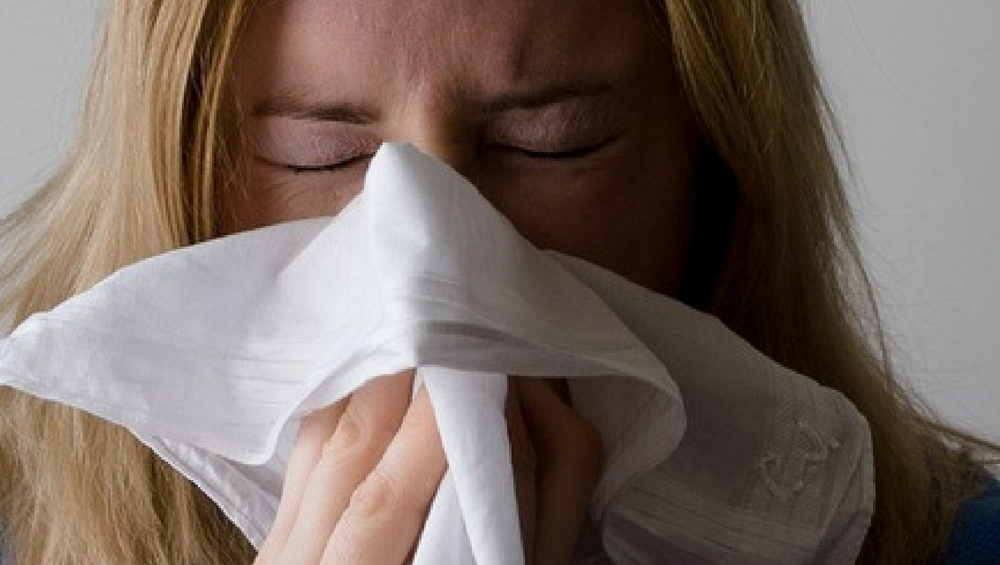 Happy Winters 2019, fellas! The winter season has arrived and along with the excitement and fun that comes with it, also comes a set of diseases which are most likely to occur during this time of the year. As you prepare yourself to welcome the chilly nights and dewy mornings, it is the season, where people are more prone to catch infectious diseases and fall ill. With wedding and holiday season around, who wants to get sick? No matter how much you prep yourself to prevent these diseases, or how strong your immune system is, most of the people end up experiencing infections and illnesses, eventually. Gondh or Edible Gum Health Benefits: Not Just During Pregnancy, Here's Why Eating Gondh Ke Laddoo During Winters Is a Great Idea.

Many people with low immunity are more prone to diseases. For others, they experience multiple symptoms before falling sick. The weather changes, and so does the body metabolism. There’s a drop in the temperature and the body has to adapt to the new weather/environmental conditions. As winter 2019 is here, we at LatestLY bring you some of the common diseases that people after affected in this season.

It is believed that common cold and flu are the direct results of falling temperatures. However, the truth is that many individuals suffer bacterial and viral infections due to their weak immune system. Keeping yourself warm and away from chilling winds can be a lot more helpful to keep common cold and subsequent fever away.

It is one of the most common diseases that people experience during the winter season. The symptoms include fever, headaches, sore throat, cough, body pain among others. It is sometimes assumed as a common cold but is instead is more severe than the former. There are several OTC medications available which can keep the flu away, you can get them prescribed by a medical expert as well. The fever often lasts for five days, however, if it lasts for a longer duration, it is advised to opt for medical help, immediately.

The disease mostly affects the kids, below the age of 2. The virus bronchiolitis is a swelling in the lung air passages, which is also caused to mucus buildup. The viral infection is said to spread after coming in direct contact with the nose and throat fluids of someone who is already experiencing this disease. Covering your kid’s mouth in public places and regular doses of steam will help managing bronchiolitis.

During the winter season, the air molecules become thinner and even more restricted. People already facing respiratory conditions, find themselves in major trouble in winters, as it turns into its aggravated form. Asthma and COPD are the common diseases which people suffer due to severe cold, coupled with restricted air access in the body. It is advised to keep yourself covered with woollen clothes and yourself warm during this period. People more prone to respiratory problems should avoid heavy workout, trekking, long jogs and other outdoor activities.

Simultaneous congestion, cough, headaches, and coughing are some of the common symptoms of sinusitis. People experiencing sinus feel the symptoms in their worst forms during the winter. It occurs when a person is suffering from severe cold. Proper ventilation at home, eating healthy, and drinking a lot of fluids helps in keeping the pain of sinusitis away in the winter season.