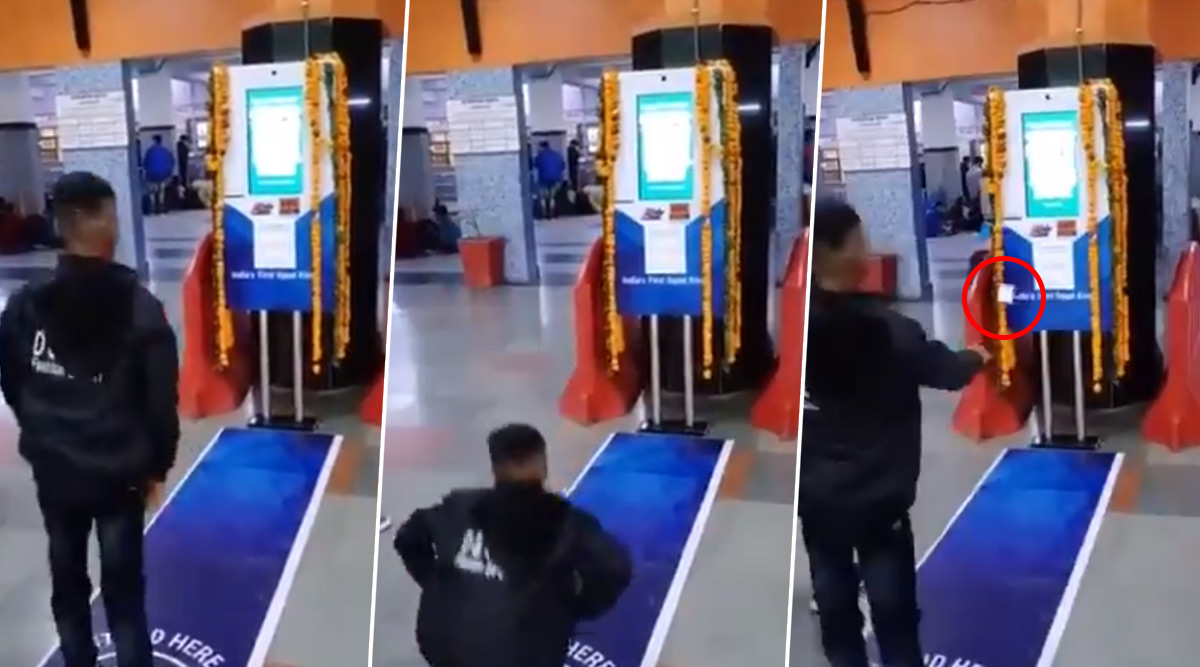 Fitness is for everyone. Amid the everyday hustle today, we must pause to give ourselves sometime dedicated to exercise. Fit India Movement was launched by the Government in 2019 to encourage the citizens to remain healthy and fit by including physical activities and sports in their daily lives. If you still lack the inspiration to exercise, Indian Railways have something interesting to offer. Union Railway Minister, Piyush Goyal shared a video on Twitter where a teen can be seen performing squats on a fitness machine. Bonus? If you complete the exercise within a set time, you can win free platform tickets. The fitness machine has reportedly been installed at Anand Vihar Railway Station in Delhi. Fit India Movement: Sad Facts About Indians’ Fitness Will Make You Hit The Gym… But First, It Will Make You Cry.

The video has received more than 70,000 views as of now, and the count is expected to go up. Viewers have appreciated the move, calling it an unprecedented step to encourage fitness among the citizens of India.

Fit India Movement was launched by Prime Minister Narendra Modi at the Indira Gandhi Stadium in New Delhi on August 29, 2019. To encourage fitness among the citizens, many social media fitness challenges were introduced. From Bollywood celebrities to business tycoons, the Government has been trying to engage citizens to maintain a healthy lifestyle. Installing the squat machine at the Anand Vihar Railway station is yet another step to boost fitness.