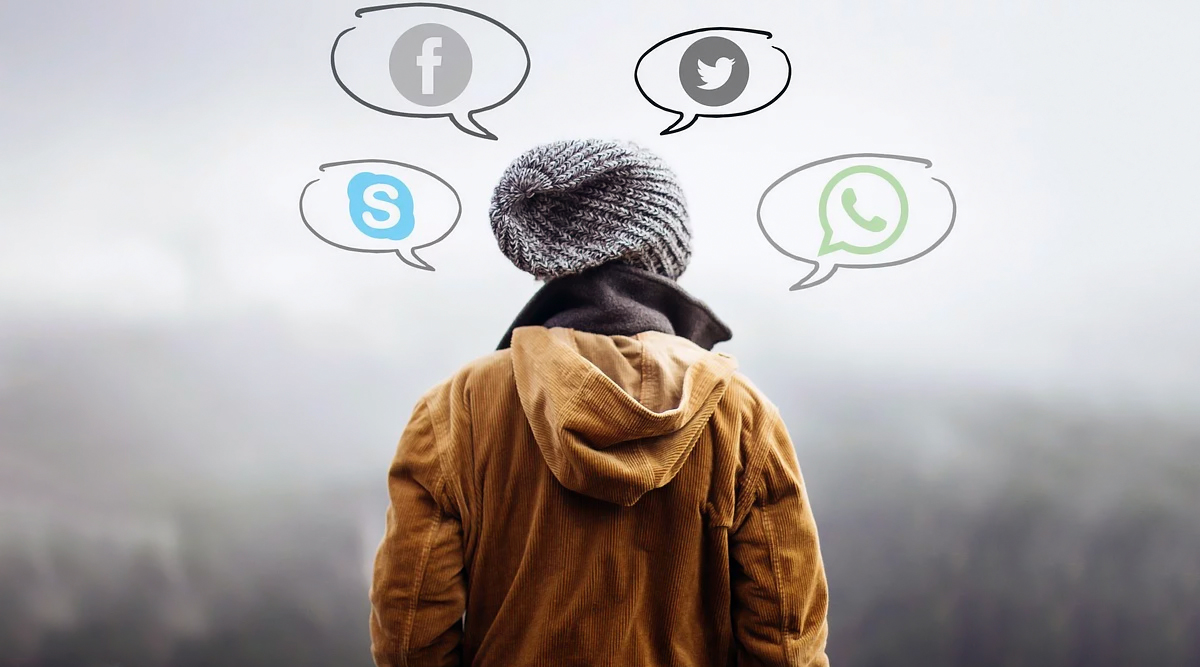 We are at the forever awaited time of the week-end! Nothing could cheer us more than waking up to a Saturday morning that do not force you to rush for work. But for those whose Saturdays are as usual as any other weekday, we feel you! The week brings in a lot of surprises and moments that surface on social media and gradually in the international headlines. This week too, we had a lot of things happening around the world that triggered the people across. With the cases of sexual violence and victim-blaming on the rise, thousands of women of all ages participated in a protest held in Chile. Their performance in the streets against rape has gone viral. Again, in India, the economic condition has gripped the nation. The insane hike of onion prices had led the public to take a sarcastic dig on the situation. Memes and funny TikTok videos surfaced on the internet. We also had some adorable videos that balanced the mood. Without any further delay, let us watch the top seven clips that captivated the netizens this week.

1. “The Rapist is You,” Chilean Protest Song:

Thousands of #grandmothers, #mothers & #daughters took to the streets of the capital of #Chile to perform this powerful protest against rape and other gender-based violence.💪✊ pic.twitter.com/d9iXrP3jCv

Voicing against sexual violence and victim shaming, Chilean women, took to streets, rehearsing the performance of the song, “Rapist in Your Path.” The video of the song, its powerful lyrics and the accompanying dance moves was quick to surface online. “The fault is not with me, nor where I was, nor how I was dressed... The rapist is you!” the group sang in the protest.

This man’s video that shows his skill to solve Rubik’s cubes by just juggling them has confused the netizens. The clip garnered over a million views with many people calling it a fake trick. The original clip has now been removed.

3. Baby Contestants at the Pelicans-Thunder game:

A Baby Crawl Race for the ages!

What a dramatic finish! 😂 pic.twitter.com/Wy0QKaJBKk

The winning candidate took all the time in the world before reaching the finish line. The girl came halfway, then stopped to hug fellow contestant, kissed each other, danced a little, making it the cutest race existed ever.

4. Onions Are the New Currency:

With the prices of onions rising at a steeper rate, all the frustrated citizens could do was play their humour. In this TikTok video, the rickshaw driver and his customers are making transactions in onions, instead of money. And it is hilarious!

Dramatic footage of shows England’s gigantic Ironbridge Power Station being brought down in just four seconds. The towers were reportedly demolished for constructions of new houses, schools, shops and infrastructures.

My dog begged and whined to be let outside only to run and play in the snow ❄️🤣 thanks for messing up the white blanket!! #snowday I guess I have a #snowdog ? #LookingForTeam pic.twitter.com/dRxrLWGqDb

Owners of adorable pooches shared videos of their pets going crazy at the snowfield. Various videos show the dogs dancing, running and posing at the white blanket of snow. They love the snowfall as much as we humans do.

These are the top seven videos that had gone viral on social media. With the end of another week, we hope the internet brings more cheer to us with light-hearted content more. Happy weekend!