Karan Wahi previously posted a picture of himself shirtless on his Instagram. Later Shah Rukh Khan also posted a picture of himself shirtless and fans are going wild over the two hunks flaunting their almost seemingly sculpted abs. Karan also shared SRK's shirtless image on his story. Shah Rukh Khan's Popular Movies Get a 'Come to My Bed' One-Line Plot Summaries and They are Effing Hilarious! 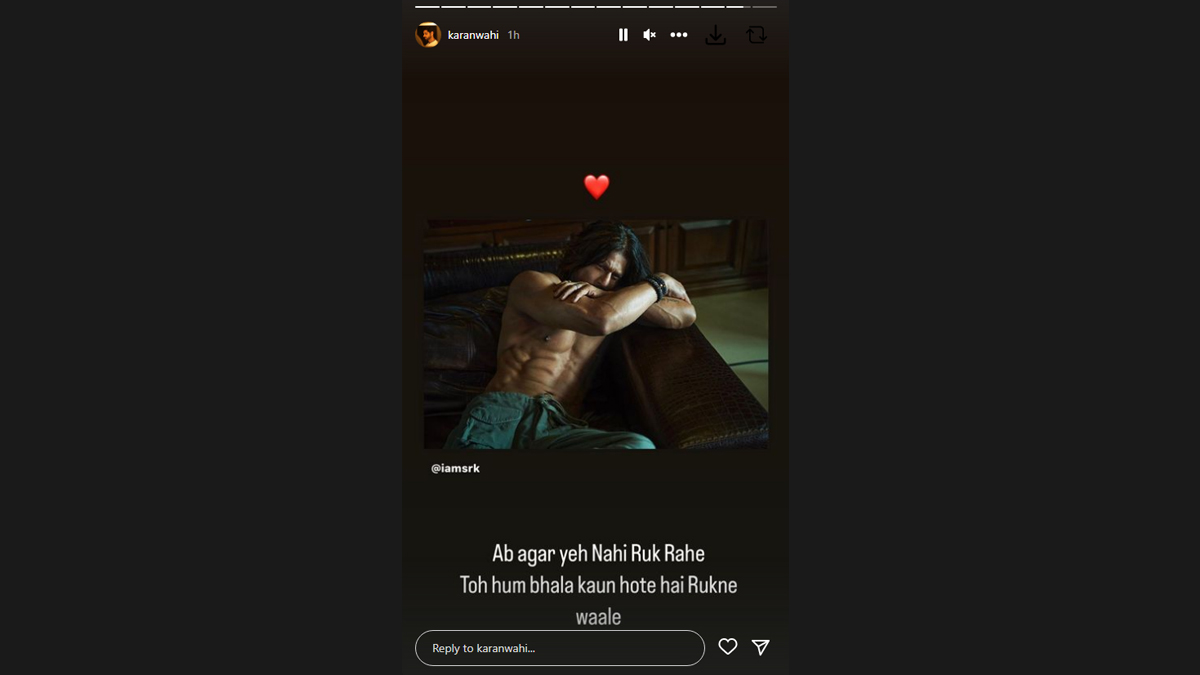