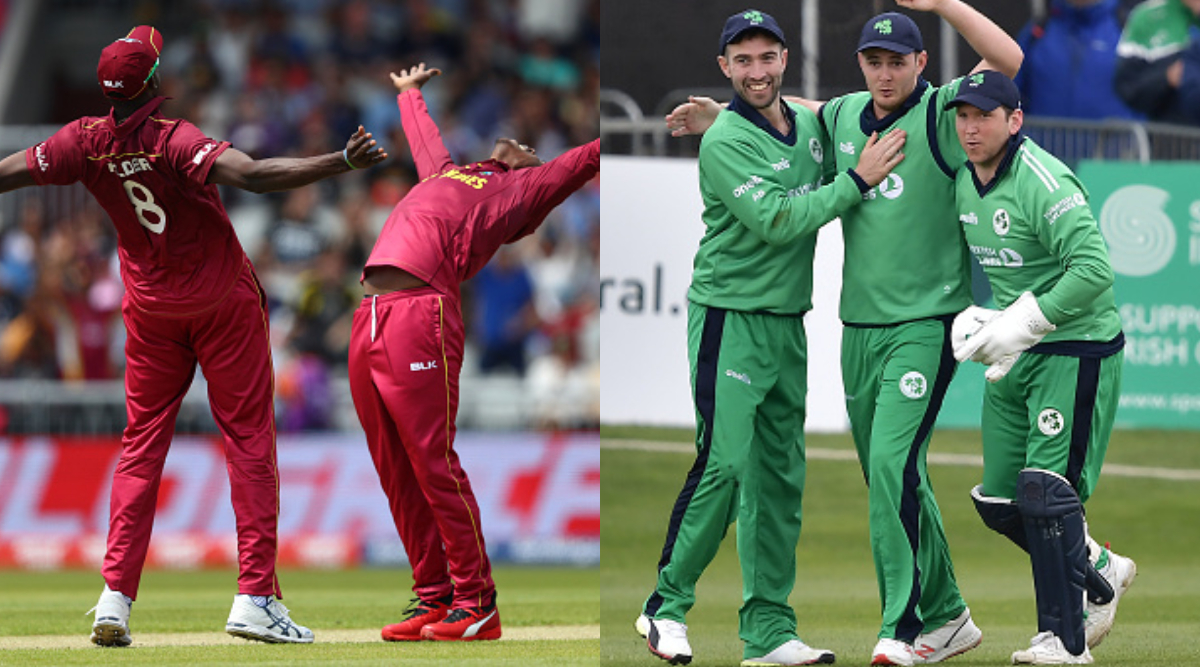 Ireland travels to the Caribbean for a limited-overs bilateral series. Ireland will take on hosts West Indies in three-match One-Day Internationals (ODI) first and then in three T20Is as well. The ODI series kick starts from January 07 and will end on January 12. From January 15 to January 19, these two teams will face off in the T20I series. Ireland earlier played a 50-over warm-up match against West Indies Cricket Board President XI. The visitors lost the game by three wickets. Right-hand opening batsman, Gareth Delany’s half-century, was the only highlight of that match for Ireland. Meanwhile, you can check out the complete schedule of the West Indies vs Ireland 2020 below. You can click here to download Ireland tour of West Indies 2020 full time table with fixtures in PDF format online for free. West Indies vs Ireland, 1st ODI 2020 Live Streaming Online: Get Free Telecast Details of WI vs IRE on TV With Match Time in India.

This is the first assignment of the new year 2020 for both West Indies and Ireland. Meanwhile, Windies come into the series having lost to India in T20I and ODI series as well. Ireland, on the other hand, last featured at the ICC Men’s T20 World Cup Qualifier 2019 in Dubai.

Andrew Balbirnie will lead Ireland in both T20Is and ODIs as he makes his captaincy debut. While all-rounder Kieron Pollard, recently appointed captain, will continue to lead Windies. Meanwhile, the hosts have decided to rest fast-bowler Jason Holder for first two ODIs. Cricket Matches in January 2020: India vs Sri Lanka, South Africa vs England, West Indies vs Ireland and Full Schedule of Other Series.