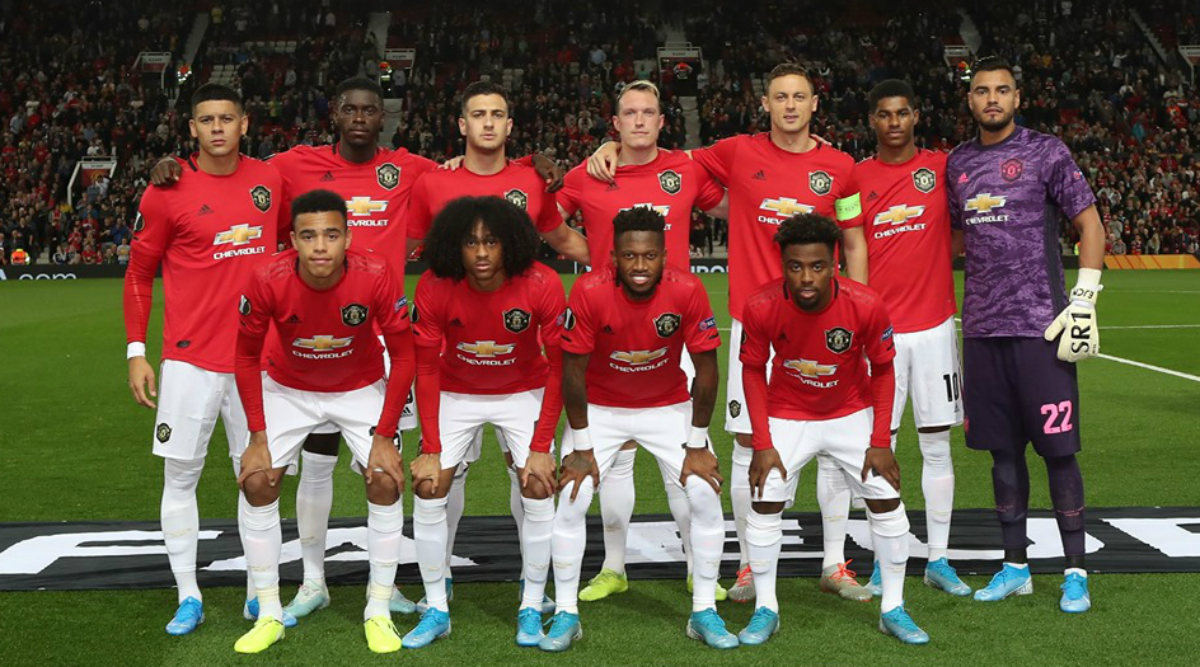 Manchester United (MUN) will travel to Tranmere (TRN) for a fourth-round FA Cup match. MUN vs TRN match will be played at the Prenton Park in Birkenhead, England on January 26, 2020 (Sunday). This will be the first-ever meeting between the clubs in FA Cup, with their only previous contest in any competition came way back in 1976-77 season in a League Cup second round. Meanwhile, Fans looking for tips to create a Dream11 Fantasy team for Tranmere Rovers vs Manchester United can scroll down below for more details. Manchester United 0-2 Burnley, Premier League 2019-20 Result: Chris Wood, Jay Rodriguez Strikes Stun Man United.

The Red Devils will be looking to bounce back from the disappointing defeat against Burnley in Premier League on what is their first-ever trip to Prenton Park. This will be the perfect fixture for Manchester United as the record English champions have lost just one of their last 52 FA Cup matches from a team outside the first division. The hosts, on the other hand, have reached the fourth round of the competition for the first time since the 2003-04 season where they eventually reached the quarter-finals. They have progressed from each of their last five ties in the fourth round and will be looking to do the same this time around. Romelu Lukaku Says Split from Manchester United Was 'Right Decision'.

Tranmere Rovers vs Manchester United, Dream11 Prediction: Goalkeepers – Sergio Romero (MUN) should be your first choice for this match.

Tranmere Rovers vs Manchester United, Dream11 Prediction: Midfielders – Juan Mata (MUN) should be selected as your captain for this match. The other players in your midfield should be Kieron Morris (TRN) and Fred (MUN).

Tranmere Rovers vs Manchester United, Dream11 Prediction: Forwards – Connor Jennings (TRN) can be selected as your vice-captain. The remaining slots should be filled by Paul Mullin (TRN) and Mason Greenwood (MUN).

Manchester United have progressed from 14 of their last 15 FA Cup fourth round ties with the only exception being a 2-1 away defeat to Liverpool in the 2011-12 season. Ole Gunnar Solskjaer will take this tie seriously as the competition provides him a good platform to win his first trophy as a United manager.