MS Dhoni Gets Second Position in the List of Most Admired Indian Men, PM Narendra Modi at the Top 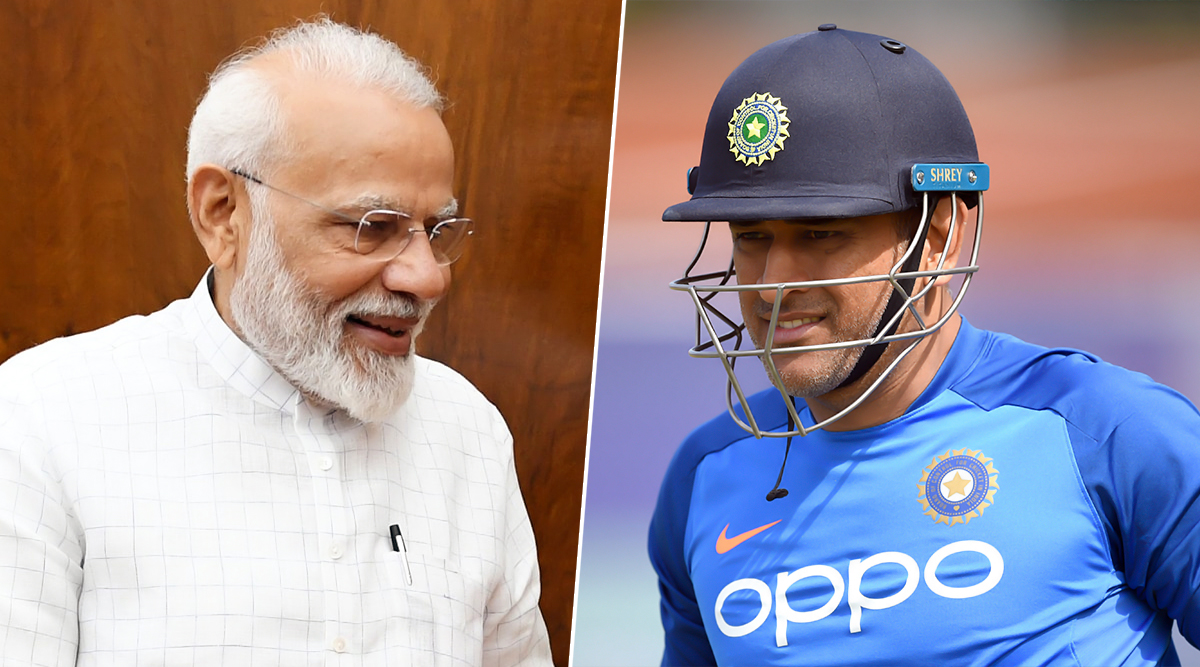 New Delhi, September 26: Former Indian skipper M.S. Dhoni has defeated the likes of Virat Kohli and Sachin Tendulkar in the list of most admired men in India. According to a survey conducted by YouGov, Dhoni is the second most admired man in India, next only to Prime Minister Narendra Modi. The sample size of the survey was 42,000 people from across 41 countries to create the list of most admired people in the world, with two separate categories for men and women.

While Modi emerged as the most admired man in India in 2019, ace boxer Mary Kom was rated as the most admired woman in the country. According to the survey, Modi has an admiration rating of 15.66 percent, followed by Dhoni with 8.58 percent. Ratan Tata (8.02 percent), Barack Obama (7.36 percent) and Bill Gates (6.96 percent) are next in the list, respectively. India captain Virat Kohli is seventh in the list with an admiration score of 4.46 percent. Just a place above Kohli is Sachin Tendulkar with 5.81 percent admiration score.

Among women, Mary Kom (with 10.36 percent admiration rating) is the only Indian who features in the top 25 in the world. Among Indians, those who follow the ace boxer are Kiran Bedi (9.46 percent), Lata Mangeshkar (9.23 percent), Sushma Swaraj (7.13 percent) and Deepika Padukone (6.35 percent).