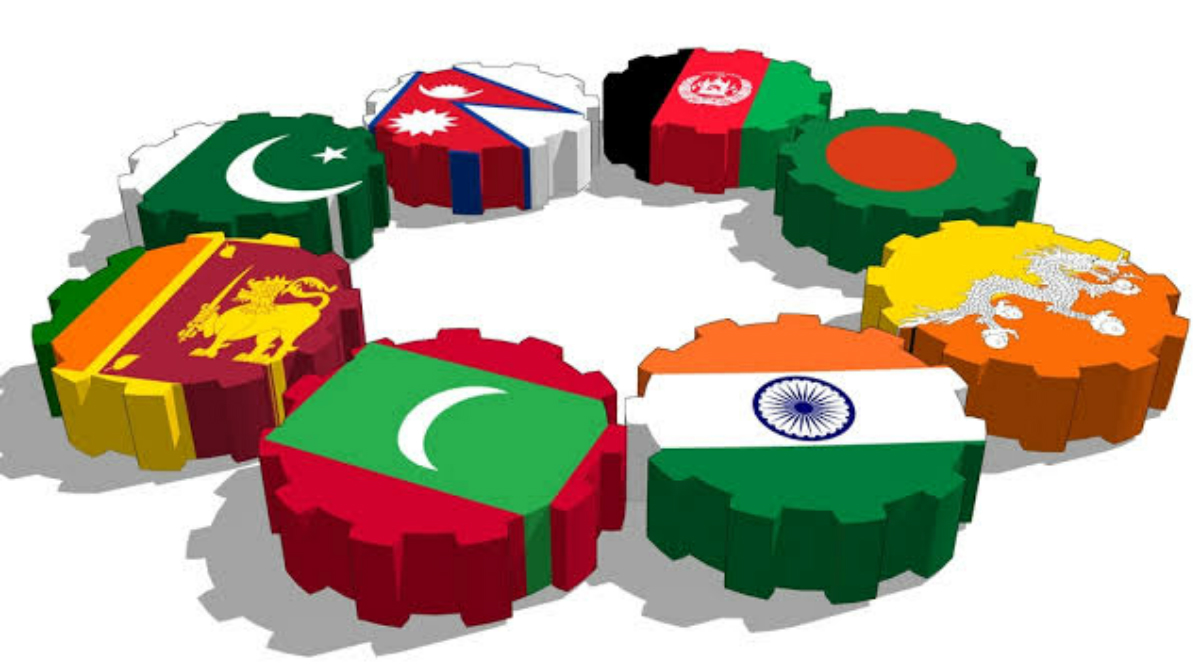 Earlier in the day, India's Chanda (4.34.51s) clinched the silver medal in the women's 1500m event while compatriot Chitra Palakeez (4.35.46s) settled for the bronze. The gold in this event went to Sri Lanka's Uda Kuburalage (4.34.34s). At the Satdobato Shooting Range, Indian shooters bagged nine medals, including four gold, with Mehuli Ghosh winning the yellow metal with a score better than the world record.

The 19-year-old Mehuli clinched the gold with a score of 253.3 in the final, which is 0.4 more than the current world record of 252.9 which is in the name of another Indian, Apurvu Chandela. Mehuli's effort will, however, not be considered as a world record, as the South Asian Games' results are not recognised by the international body (ISSF) for the purpose of records.

Shriyanka Sadangi took the silver with a score of 250.8, while Shreya Agrawal (227.2) clinched the bronze in a 1-2-3 podium finish by the Indians. India also won the team gold in the 10m air rifle event. In the men's 50m 3P event, Chain Singh clinched the gold medal with compatriot Akhil Sheoran winning the silver.

In the women's final, the defending champions had to toil hard to beat hosts Nepal in a five-setter to clinch the gold. India won 25-17, 23-25, 21-25, 25-20 and 15-6. The women's bronze medal also went to Sri Lanka. In table tennis, Indian men's team beat Nepal 3-0 in the summit clash while their women's counterparts defeated Sri Lanka team 3-0 in the final to clinch gold medals.