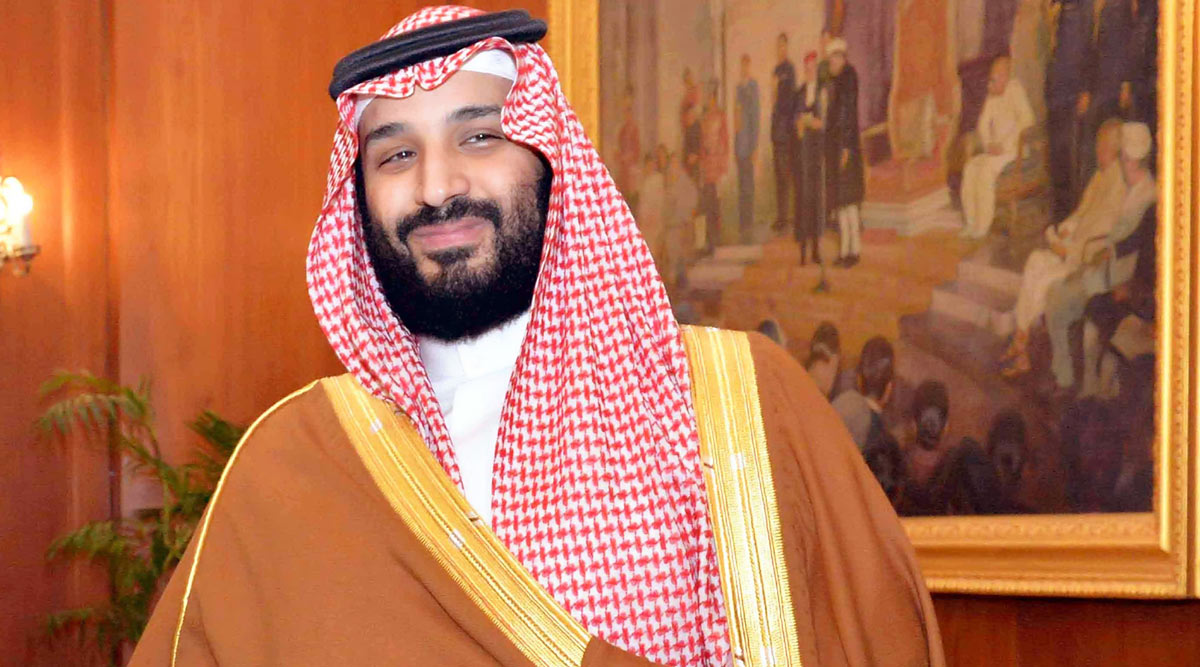 New Delhi, Jan 22: The crown prince of Saudi Arabia Mohammad Bin Salman had got mobile phone of the Amazon billionaire and Washington Post owner Jeff Bezos hacked in 2018, the UK newspaper The Guardian has claimed. Though the Guardian said it has "no knowledge of what was taken from the phone or how it was used" but it claimed that "large amounts of data were exfiltrated from Bezos' phone within hours." Bezos' phone got hacked, the newspaper said, after he received a WhatsApp message "apparently been sent from the personal account of the crown prince". Jeff Bezos, Amazon CEO, Drives Electric Delivery Rickshaw; Video Goes Viral.

The Guardian said that the "encrypted message from the number is believed to have included a malicious file that infiltrated the phone of the world's richest man, according to the results of a digital forensic analysis." Jeff Bezos India Visit: Amazon CEO Unlikely to Meet PM Narendra Modi This Time.

The analysis found it "highly probable" that the intrusion into the phone was triggered by an infected video file sent from the account of the Saudi heir to Bezos, the newspaper said. "The two men had been having a seemingly friendly WhatsApp exchange when, on May 1 of that year, the unsolicited file was sent," Guardian said quoting anonymous sources.