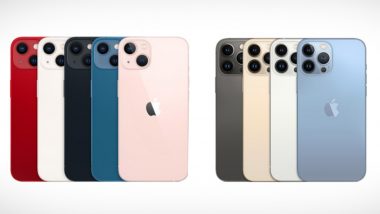 Apple distributor Ingram Macro has reportedly revealed that it will bring the iPhone 13 Series across 3,200 retailers in India. On the other hand, Redington will also offer the new models in 3,500 locations. Customers pre-ordering the iPhone 13 Mini and iPhone 13 will get a cashback of Rs 6,000 using an HDFC Bank card via Apple's authorised distributor. 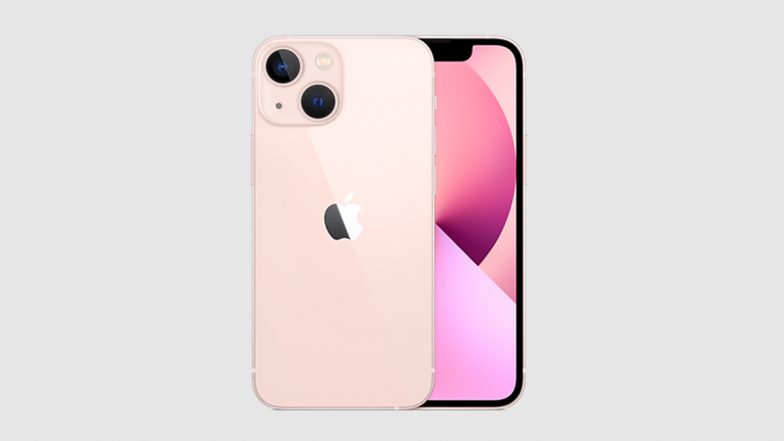 There will also be a cashback of Rs 5,000 on pre-ordering the iPhone 13 Pro and iPhone 13 Pro Max. In addition to this, retailers will offer an additional discount of Rs 3,000 via exchange deals. The Apple online store will also offer a trade-in deal of up to Rs 46,120 in which customers can exchange their iPhone 8 or newer models. 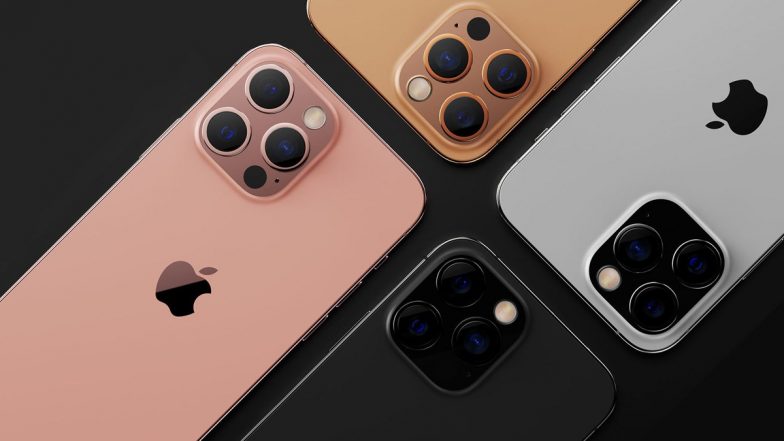 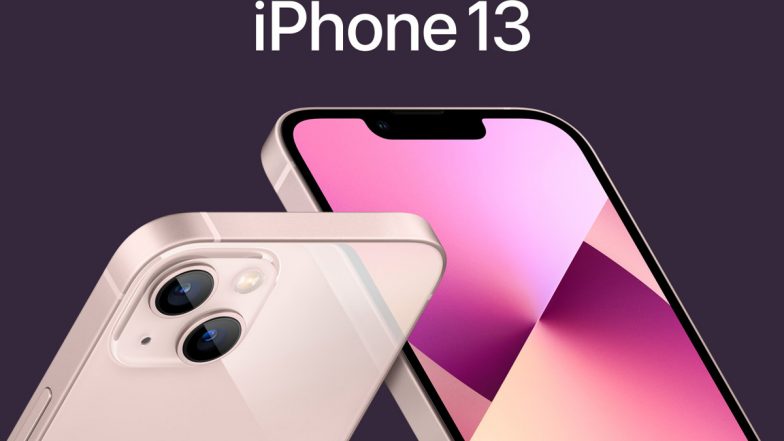 (The above story first appeared on LatestLY on Sep 17, 2021 09:39 AM IST. For more news and updates on politics, world, sports, entertainment and lifestyle, log on to our website latestly.com).