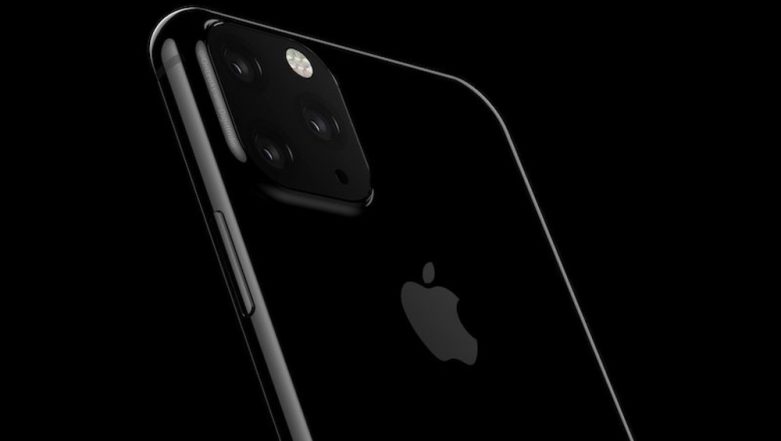 San Francisco, May 6: The 2019 line-up of iPhones is expected to come with a changed antenna structure, according to famed Apple analyst Ming-Chi Kuo. As part of the upcoming iPhones, Apple plans on using modified-PI Magnetic particle Inspection (MPI) material instead of using the Liquid Crystal Polymer (LCP) material which was used in the antennas of iPhones XS, XS Max and XR. Apple iPhone XR Price in India Slashed By Rs 23,000 For Limited Period - Report.

According to Kuo, the LCP limits the Radio Frequency (RF) performance of the handsets due to technology limitations and production issues, CNET reported on Sunday. However, Kuo believes that the Cupertino, California-based company could still use LCP as the primary material for 5G antennas in 2020 iPhones. Apple iPhone 11 New Render Image Leaked Online; To Feature Dual Pop-Up Selfie Camera.

The production issues affecting the RF performance of LCP antennas are expected to be resolved meanwhile, the report added. With its 2019 line-up, Apple is expected to introduce the much awaited USB-C cables for the devices and bring improvements in iPhone's camera performance.