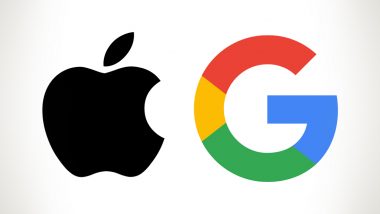 San Francisco, Aug 14: Soon after Apple and Google removed the popular video game Fortnite from their respective app stores for allegedly violating their in-app payment guidelines, the game maker Epic Games has filed a lawsuit against the tech giants. Challenging the iPhone maker's rules as well as Google, Epic Games filed the lawsuit in the US District Court in California, claiming Apple has set "unreasonable restraints" over how it handles in-app payments, reports The Verge. Fortnite Chapter 2, Season 3 Launch Event Delayed Again Until June 16 Amid Protests in the US.

"Apple has become what it once railed against: the behemoth seeking to control markets, block competition, and stifle innovation. Apple is bigger, more powerful, more entrenched, and more pernicious than the monopolists of yesteryear," Epic Games said in its lawsuit.

Epic Games has defied the App Store Monopoly. In retaliation, Apple is blocking Fortnite from a billion devices.

In a similar suit against Google, Epic alleged that "Google was founded as an exciting young company with a unique motto: "Don't Be Evil" … Twenty-two years later, Google has relegated its motto to nearly an afterthought, and is using its size to do evil upon competitors, innovators, customers, and users in a slew of markets it has grown to monopolise." 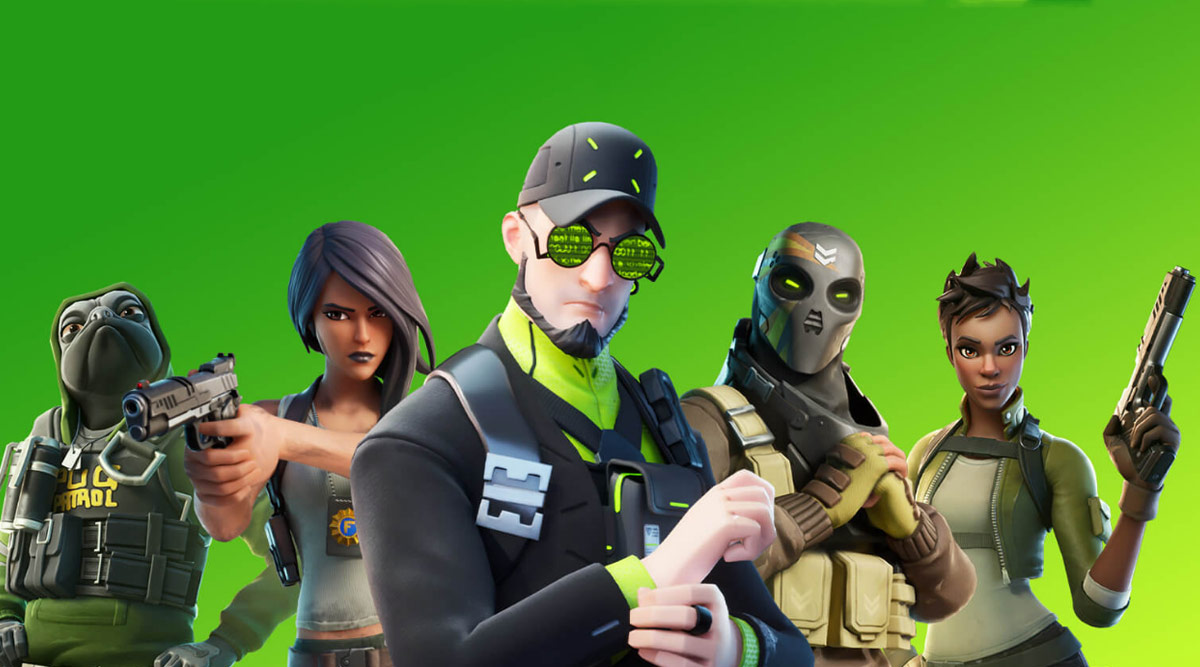 Epic further claimed that Google forced phone manufacturer OnePlus to break off a deal that would have seen a special Fortnite launcher preinstalled on OnePlus phones and also asked other phone makers like LG to abandon any plans to do the same.

Apple and Google removed Fortnite from their app stores because Epic Games allegedly added a direct payment option in both the iOS and Android versions of Fortnite, "bypassing the need to pay Apple and Google a 30 percent cut on all in-app purchases". 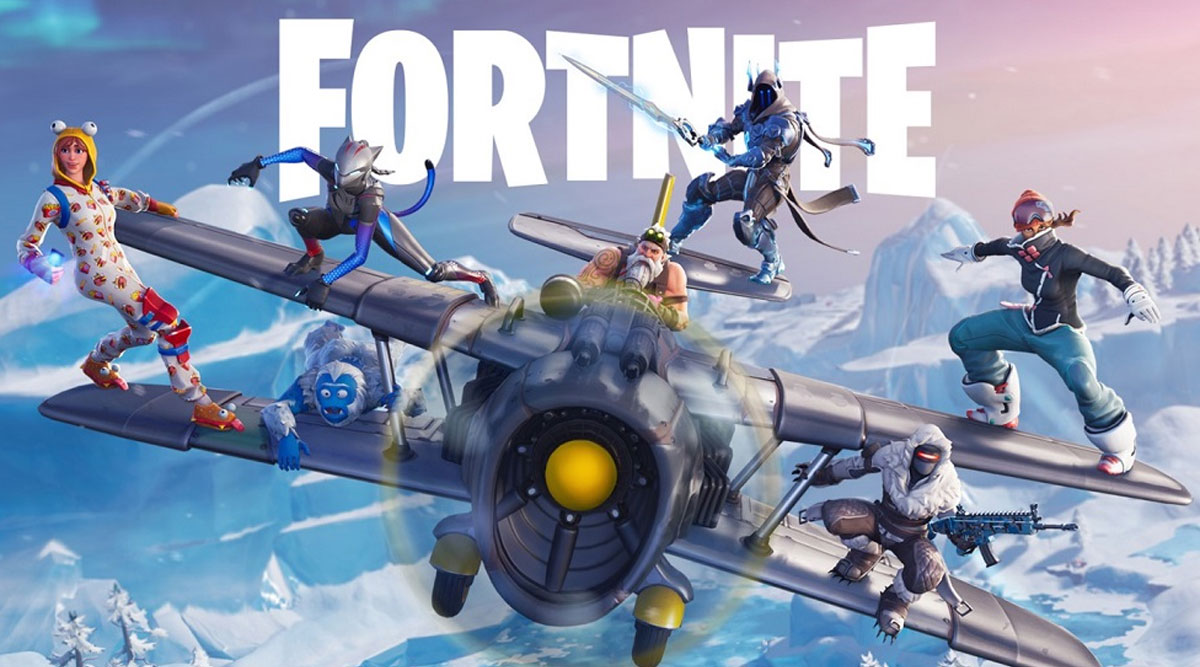 Launched in 2017, Fortnite features a battle royale format where 100 players compete to survive as the last player standing on a remote island. The popular game has amassed a huge following of 350 million players, and is available on multiple platforms.

(The above story first appeared on LatestLY on Aug 14, 2020 10:47 AM IST. For more news and updates on politics, world, sports, entertainment and lifestyle, log on to our website latestly.com).