The beta release will include the latest Android experience, and we can expect a few tweaks and proprietary changes. 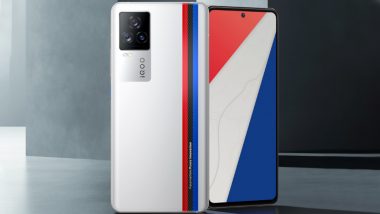 iQoo, the sub-brand of Vivo recently announced the rollout schedule of Android 12 beta for its select smartphones. The Chinese phone maker will be rolling out Android 12 beta for iQoo 7, iQoo 7 Legend, iQoo Z3, and iQoo Z5 phones starting from December-end. While iQoo 3 will receive the new Android version in its beta stage by March-end next year. Vivo T1, Vivo T1x Smartphones Launched. 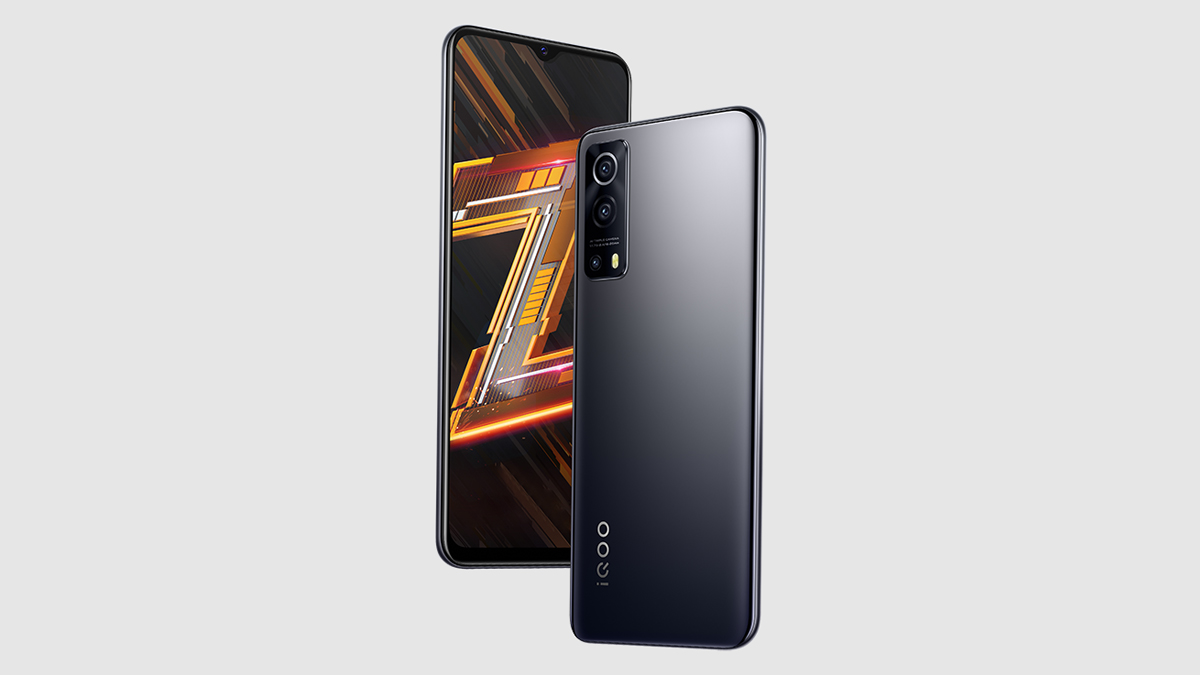 The beta release will include the latest Android experience, and we can expect a few tweaks and proprietary changes. Moreover, BBK Electronic's other subsidiaries including Oppo and Realme have revealed their plans to bring Android 12 OS to their flagship phones later this year.

It's worth noting that the company hasn't revealed any details about what features the beta release will bring. However, we can expect all the main Android 12 features along with a bunch of custom changes.

The phone maker will release the Android 12 beta update for all the iQoo phones in a phased manner. So, it means the beta release will not be available for iQoo smartphone users immediately. It may take some more time to reach your phone. 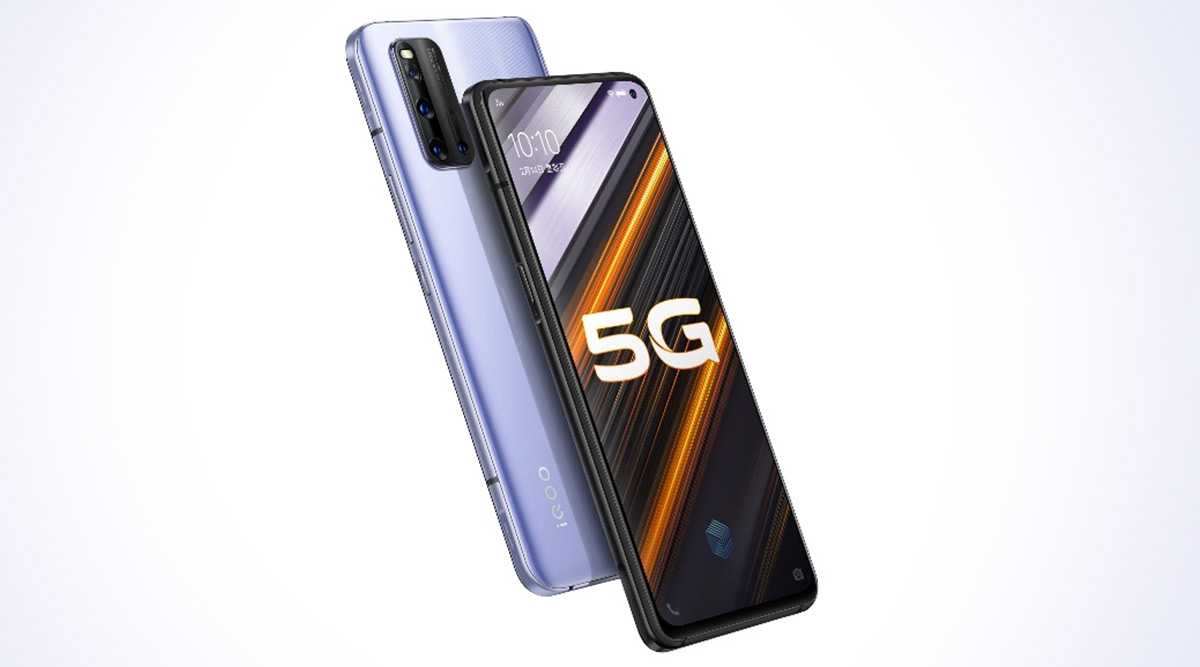 (The above story first appeared on LatestLY on Oct 25, 2021 11:42 PM IST. For more news and updates on politics, world, sports, entertainment and lifestyle, log on to our website latestly.com).