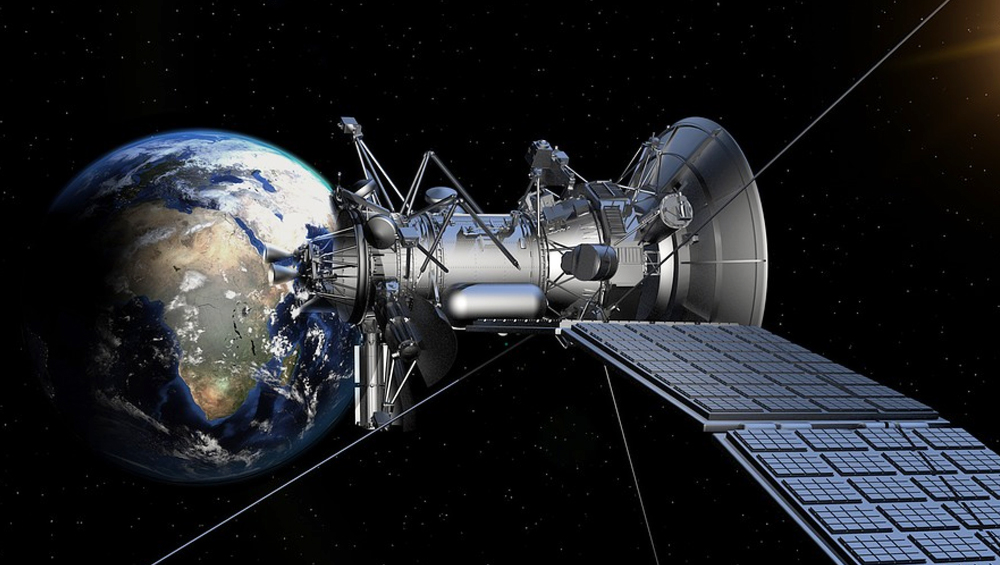 Chennai, Feb 25: India will launch its Geo Imaging Satellite (GISAT-1) with its Geosynchronous Satellite Launch Vehicle (GSLV- F10) on March 5. According to the Indian Space Research Organisation (ISRO), its GSLV-F10 rocket carrying the GISAT-1 is expected to lift off at 5.43 p.m. on March 5. ISRO Readying Low-cost Launch Vehicles.

The launch is subject to the weather conditions, the space agency added. Weighing about 2,275 kg, GISAT-1 is a state-of-the-art agile Earth observation satellite which will be placed in a Geosynchronous Transfer Orbit (GTO) by GSLV-F10. Subsequently, the satellite will reach the final geostationary orbit using its onboard propulsion system.

A four metre diameter Ogive shaped payload fairing (heat shield) is being flown for the first time in this GSLV flight. This is the fourteenth flight of the GSLV. Operating from geostationary orbit, GISAT-1 will facilitate near real time observation of the Indian sub-continent, under cloud free condition, at frequent intervals, ISRO said.