PUBG: Battlegrounds is Now Free to Play on PC and Consoles 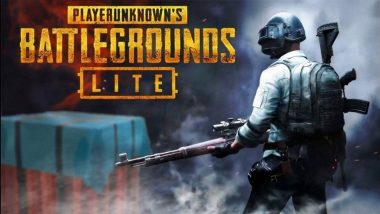 With the game's transition to F2P, it introduces Battlegrounds Plus, an optional premium account upgrade that allows players to access a variety of new and exclusive in-game features.

While all new players will start with a basic account that offers access to most game features, they can upgrade to Battlegrounds Plus for a one-time fee of $12.99 and gain access to several features.

In addition to the F2P transition, update 15.2 is now live in PUBG: Battlegrounds.

The new update introduces Tactical Gear, a new category of in-game items that provide new and existing players with various options for improving their in-game performances that do not involve pure gunplay.

(The above story first appeared on LatestLY on Jan 12, 2022 03:31 PM IST. For more news and updates on politics, world, sports, entertainment and lifestyle, log on to our website latestly.com).