Samsung Mobile will be launching the new Galaxy S21 Series in the global market tomorrow. The launch event is scheduled to commence from 8 PM IST and will be streamed online on the YouTube channel and official website. 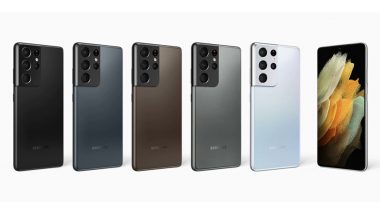 The South Korean technology giant, Samsung, will be launching the Galaxy S21 series tomorrow in the global market. The phone maker will be hosting the Galaxy Unpacked 2021 event to unveil its highly awaited flagship series. There have been endless rumours and leaks about Samsung's upcoming series, and finally, all of them will be put to rest by the company later tomorrow. The launch event of the Galaxy S21 series is scheduled to commence at 8 PM IST and will be streamed online. Samsung Galaxy Unpacked 2021: New Galaxy S21 Series Teaser Showcases Camera & S-Pen.

Interested buyers and fans can watch the launch event via Samsung's YouTube channel as well as an official website. If the market rumours are to be believed, the Galaxy S21 flagship model will include three variants including Galaxy S21, Galaxy S21 Plus and Galaxy S21 Ultra. 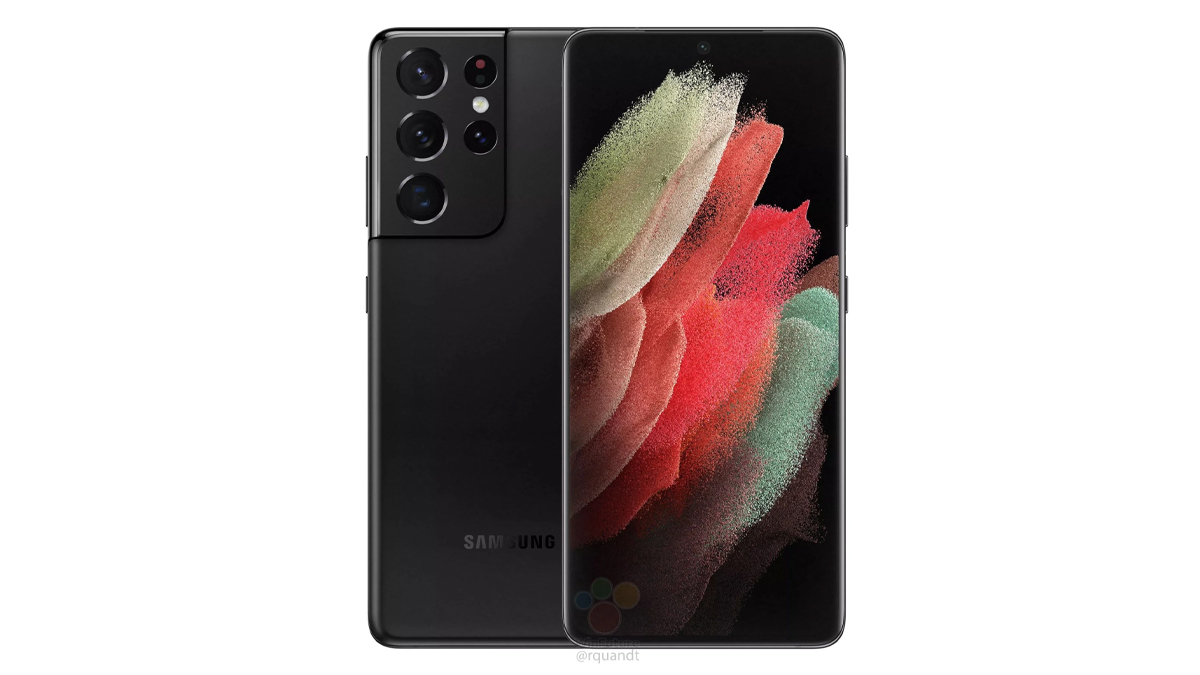 Under the hood, there could be an Exynos 2100 chipset which was recently launched. The phones will be launched with these chipsets, including India. As for cameras, the Galaxy S21 and Galaxy S21 Plus are likely to get triple camera modules at the back while the Galaxy S21 Ultra could get a quad rear camera setup.

(The above story first appeared on LatestLY on Jan 13, 2021 11:05 PM IST. For more news and updates on politics, world, sports, entertainment and lifestyle, log on to our website latestly.com).