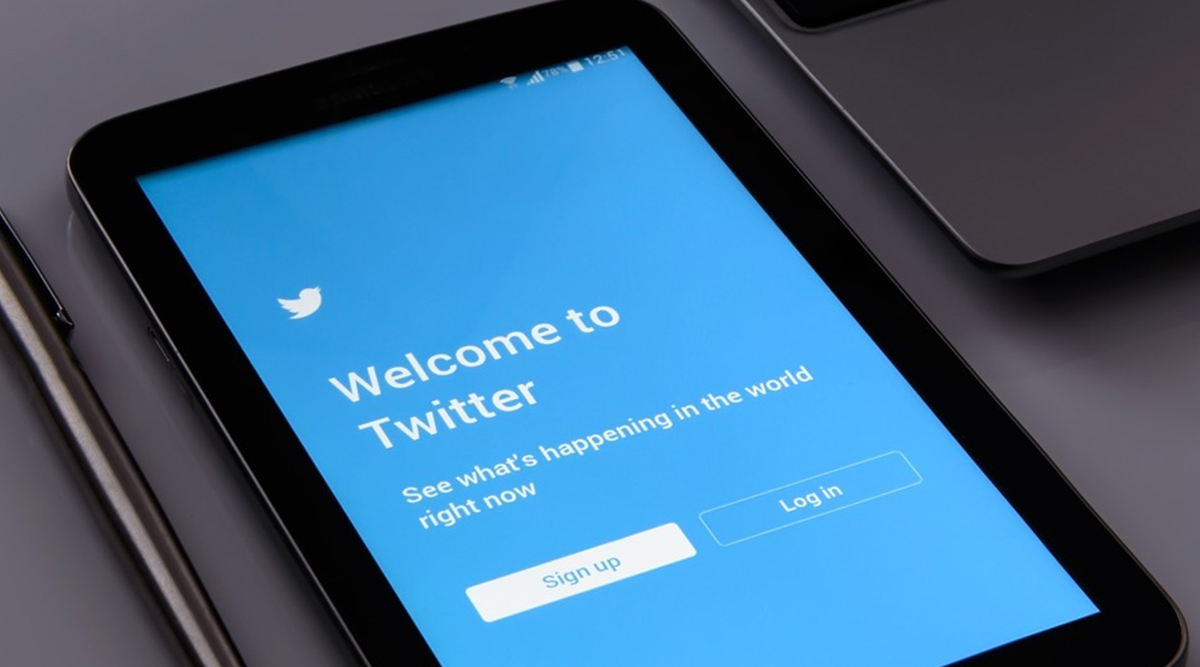 San Francisco, Dec 24: Twitter will no longer animate PNG files after trolls hijacked the Epilepsy Foundation's handle and hashtags to send potentially seizure-inducing images to epileptic and photo-sensitive individuals. The company recently discovered a bug that allowed users to bypass its autoplay settings, and allow several animated images in a single tweet using the PNG file format, The Verge reported. "We want everyone to have a safe experience on Twitter," the company said in a tweet. Twitter Blocks Saudi state-backed Manipulation Effort

"PNGs were fun, but they don't respect autoplay settings, so we're removing the ability to add them to tweets. This is for the safety of people with sensitivity to motion and flashing imagery, including those with epilepsy." Twitter also said PNGs used up a lot of data, and could in some circumstances cause app crashes. It is not clear how many people may have been affected by the attack, the foundation said has filed criminal complaints against accounts believed to have been involved. Additionally, Twitter said that it will "look into building a similar feature that's better for you and your Twitter experience" in lieu of PNGs. Twitterati Criticise Rishabh Pant for Dropping Catches During India vs West Indies 3rd ODI 2019