World Wide Web Turns 30! 10 Interesting Facts About WWW That You Should Know 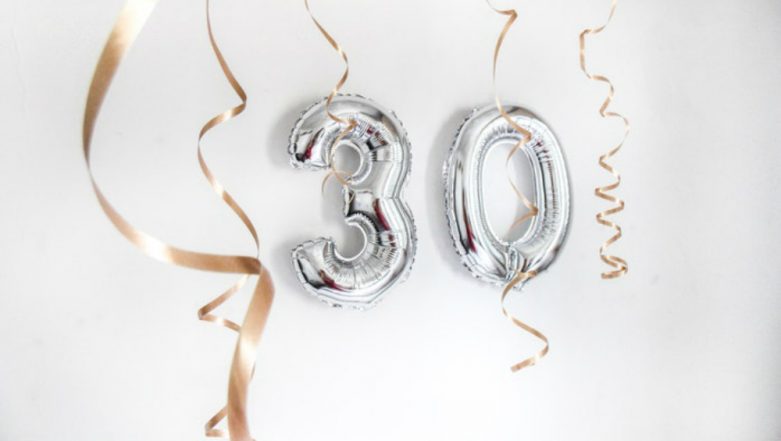 Today, the world’s fastest growing communication medium, the World Wide Web (WWW) turns 30, and we cannot keep our calm. Because, look how far we all have reached! The internet is a vast network of computers all connected together, but it was the WWW that made the technology into something that linked information together and made it accessible to everyone. All people in this world use the web, and almost every person we know is on Facebook, probably even their grandma and grandpa are also on the social media site. But do you know enough about the web? On the 30th birth anniversary of WWW, we have listed down 10 interesting World Wide Web facts that outline its history, present impact and the way it is shaping our future.

Thirty years ago, this month, computer scientist and engineer Tim Berners Lee wrote a proposal for how to link lots of information across the computers. That proposal for a global network of information gradually became the World Wide Web and made the world a better place. Here on this occasion, check out some interesting facts that you should know. World Wide Web Turns 30! Google Dedicates Doodle to Celebrate Momentous Occasion.

10 Facts About the World Wide Web

1. The World Wide Web and the internet are not the same things, though we tend to use them interchangeably. The web is a collection of animations, digital photos, files, music, text pages, etc. And the internet refers to networking infrastructure responsible for connecting millions of computers and other devices all over the world. Hence, the web is essentially a subset of the internet.

2. A British scientist and engineer Sir Tim Berners Lee wrote a proposal in 1989 that eventually became the World Wide Web.

3. It was invented because Sir Tim Berners was frustrated to have to log on to a different computer every time constantly, he wanted to access various information, not on his main computer.

4. The first ever website to go online is still online, and it went live in 1991.

5. The first readily accessible browser to be built for the web was the line-mode browser, and it was created in 1992.

6. Sir Tim considered several name options before finalising it as the World Wide Web. Among the nominees were Mine of Information, The Information Mine and Information Mesh.

7. Sir Tim’s boss was one of the many people who did not really understand the concept of his proposal. His boss described his project as ‘vague but interesting.’

8. The first image to be ever uploaded on the web was of CERN house band in 1992 known as Les Horribles Cernettes.

10. After its discovery, the web became the world’s fastest growing medium of communication. It only took five years for the web to achieve 50 million users.

The web has been with us for almost thirty years. With all these years, there are so many significant histories connected to it. Many of the activities have taken place within it, while a number of them are worth remembering and the above facts are definitely ten of those. Happy Birthday, World Wide Web!