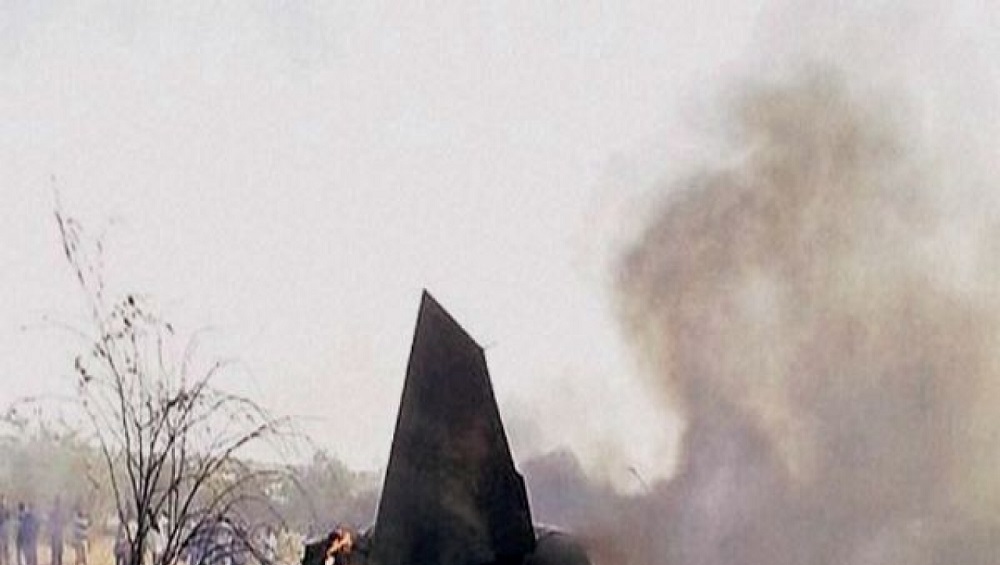 Kabul, January 27: A US military aircraft crashed in central Afghanistan on Monday. While the US official, speaking to Reuters, said that there were no indications so far that the plane had been shot down by enemy activity, the Taliban claimed the responsibility for the crash. Earlier some reports claimed that a passenger plane of the Ariana Afghan Airlines crashed. However, the Afganistan government denied it.

"At around 1:10 pm (0840 GMT) a plane crashed in Deh Yak district of Ghazni province. The plane is on fire and the villagers are trying to put it out. We still don't know if it is a military or commercial plane," Aref Noori, a spokesman for the provincial governor’s office in Ghazni, said. Notably, the Taliban control large parts of Ghazni province. According to reports, there were less than 10 people on board. Iran Plane Crash: Foreign Minister Javad Zarif Says Unintentionally Shot Down Ukrainian Airliner, Calls it 'Unforgivable Mistake'.

"The plane which was on an intelligence mission, was brought down in Sado Khel area of Deh Yak district of Ghazni province,” said Zabihullah Mujahid, a spokesman for the Taliban in a statement, as reported by Reuters.

Mujahid claimed that the deceased include high-ranking US officers. The Ariana Afghan Airlines denied initial reports that it was the owner of the crashed aircraft. "Afghanistan Ministry of Transport denies the news about crashing of Ariana airline plane. We have not received any report of crashing any civilian airplane until now," spokesperson Alisina Saeed said.