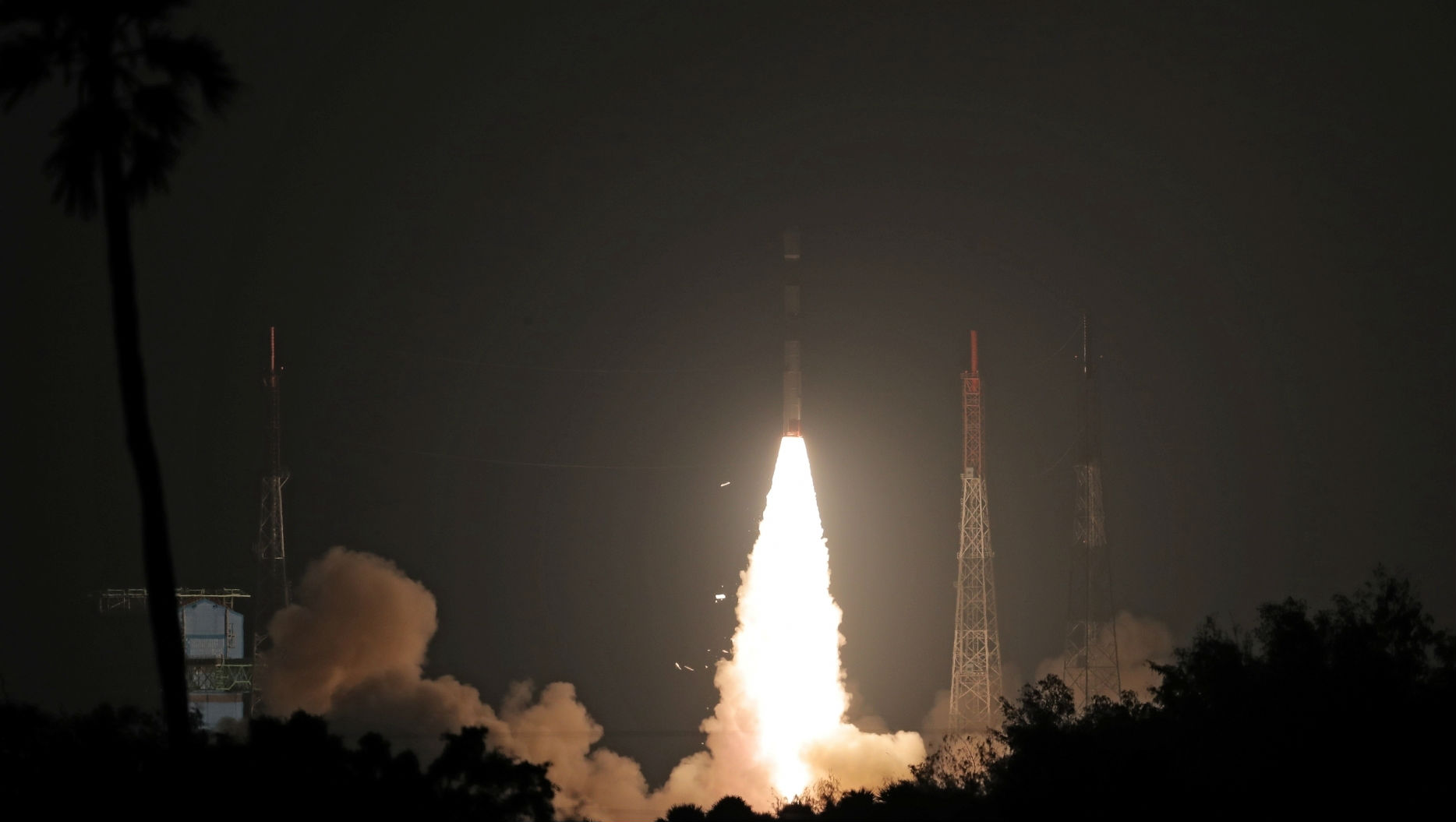 The new satellite, developed by the Chang Guang Satellite Technology Co., Ltd., has a super-wide coverage and a resolution at the sub-meter level. It is also capable of high-speed data storage and transmission.

It will work with the 15 satellites of the Jilin-1 family already sent into orbit to form a constellation that will provide remote-sensing data and services for governmental and industrial users.

Via the same carrier rocket, three small satellites including NewSat7 and NewSat8 developed by an Argentinian company were also sent into space.