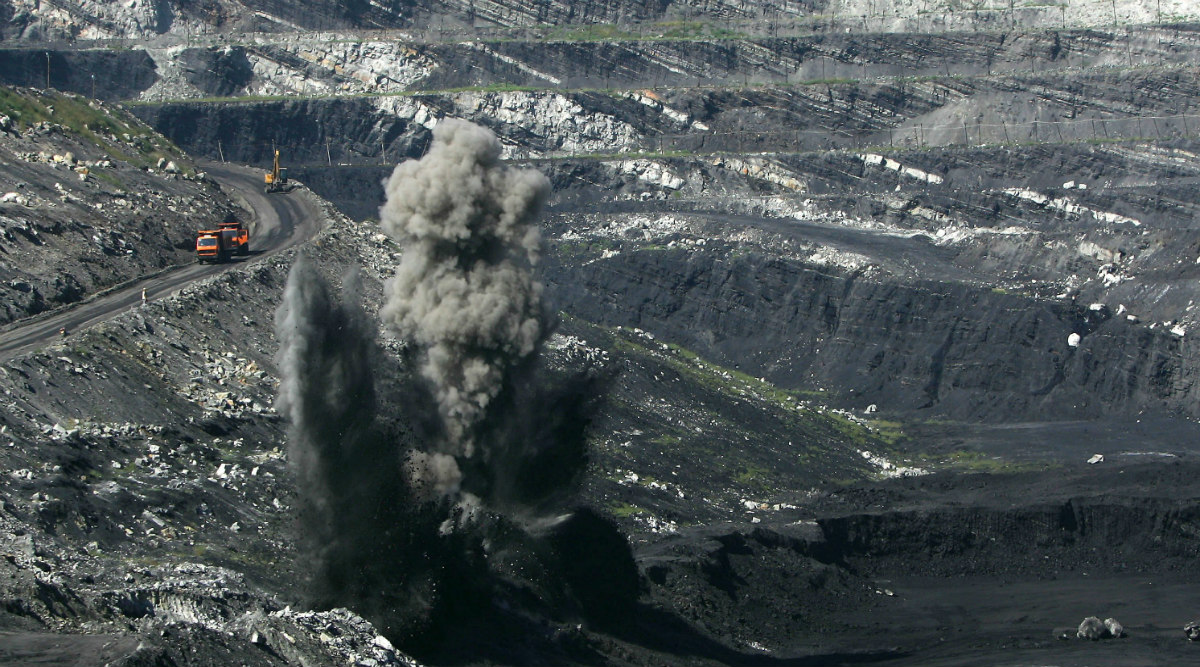 The accident in the early hours of Tuesday is the latest in a series of mining incidents in China, where safety regulations are often poorly enforced.

Seven workers were lifted to safety after the accident and rescue work was ongoing, according to local authorities.

The accident in Guizhou came days after flooding in a mine in southwest China's Sichuan province killed five and trapped 13 miners underground.

State broadcaster CCTV said 347 miners were working underground at the Shanmushu coal mine owned by Sichuan Coal Industry Group in Gongxian county when the flood happened on Saturday.

Last month at least 15 were killed in a mine blast in north China's Shanxi province, which an official said was caused by activity that "broke the law and regulations".