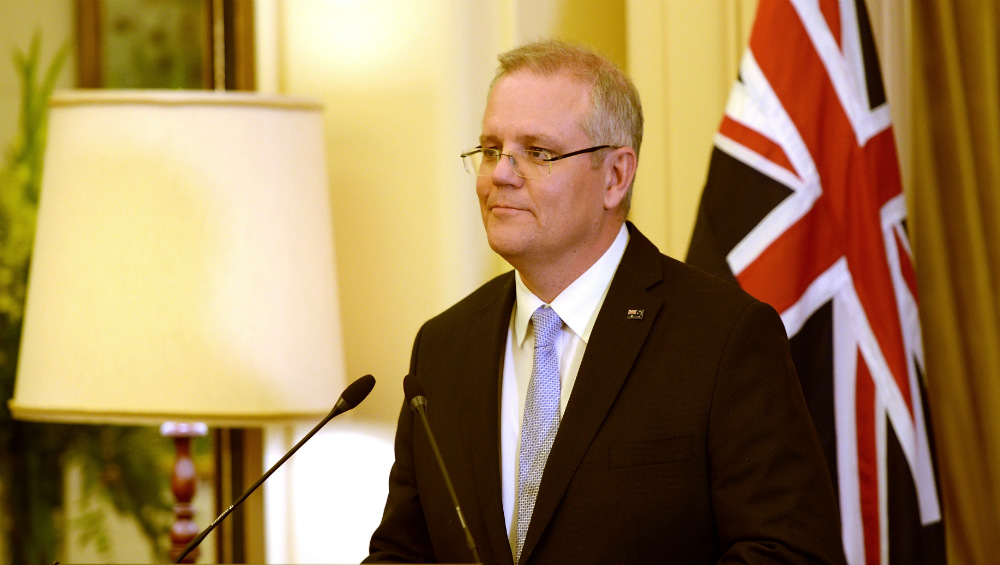 Melbourne, April 3: Australian Prime Minister Scott Morrison on Friday urged the WHO and the UN to act against China's wet markets, like the one where the deadly coronavirus is thought to have originated, as they pose "great risks" to the health and wellbeing of the rest of the world. Catch all the live news updates related to coronavirus outbreak in India and other parts of the world.

A wet market in the central Chinese city of Wuhan is believed to be the source of the coronavirus pandemic that began in December last year, crossing from animals to humans. The number of cases from the virus has reached one million worldwide and more than 51,000 deaths have been reported across more than 175 countries and territories, according to the Johns Hopkins University tally. China Reopens Wuhan’s 'Wet Markets' That Sell Bats, Pangolins For Human Consumption, After COVID-19 Effect Declines.

Stating that China-based "Wet markets were a very real and significant problem wherever they exist," Scott Morrison in an interview to a news channel on Thursday, said "this virus started in China and went round the world. And that's how it started."

A wet market sells fresh meat, fish, produce, and other perishable goods as distinguished from "dry markets". It gets its name from the floors being constantly wet from the spraying of fresh produce and cleaning of meat and seafood stalls.

On Friday, during a media briefing on the health crisis, Scott Morrison again reiterated his stance on global organisations to focus on such places and facilities stating that there was a "great risks to the health and wellbeing of the rest of the world."

"I think this is a big challenge for the world..., the World Health Organisation and other international organisations I think it is an area they can spend a bit of time and attention on because we can clearly see the great risks to the health and wellbeing of the rest of the world as a result of these types of places and facilities," the Prime Minister said.

The US, the worst-hit country from the virus, has reported more than 245,500 cases, with over 6,000 deaths followed by Italy, Spain, and China. As of Thursday, a total of 81,620 confirmed cases of COVID-19 were reported on the Chinese mainland, and 3,322 people had died of the disease.

Hubei's capital Wuhan, which bore the brunt of the vicious virus for over two months, would begin its air services from April 8. China began to ease its lockdown of Hubei province, home for over 56 million people, from March 25 by resuming local transport services followed by relaxation of travel for people tested negative for coronavirus.