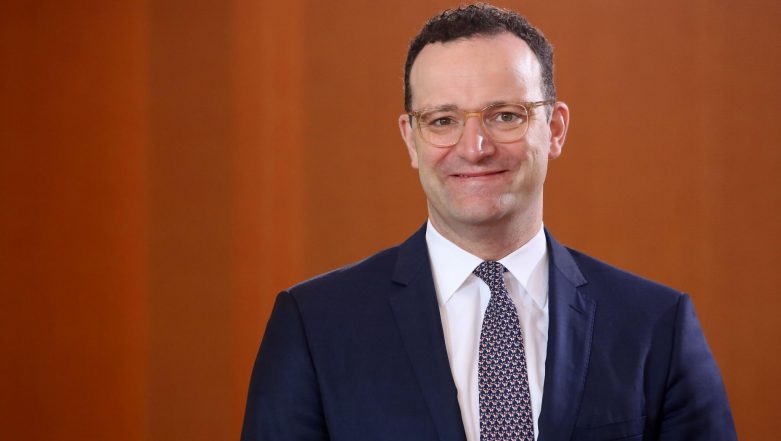 "My position is clear: homosexuality is not an illness, which is why it does not need to be treated," said Spahn, who is gay and married to a man. "I would very much like to have a bill this year that could then be presented to parliament," he told a Berlin press conference.

The most controversial techniques involve administering electric shocks as subjects view images of homosexual acts, or injections of the male hormone testosterone.

In Germany, there are an estimated 1,000 attempts a year to "re-educate" homosexuals -- from family members, "coaches" and therapists, and sometimes involving prayers and even exorcisms, said Joerg Litwinschuh-Barthel of the anti-discrimination Magnus Hirschfeld Foundation.

Early last year the European Parliament adopted a non-binding text that called on EU members to ban the practice, something that so far only Malta and some Spanish regions have done.

Spahn has commissioned two reports and a 46-member expert panel which have concluded that a ban is both "medically necessary and legally possible," his ministry said. Taiwan Celebrates Same-Sex Marriage! Watch Video of Gay and Lesbian Couples Happily Exchanging Marital Vows.

Several people who underwent such therapies testified about their suffering to the panel, said the ministry in a statement. One gay patient reported how during standard psychotherapy, the doctor suddenly declared sexual conversion a "therapy goal" and pursued it through "indoctrinating conversations".

When electric shock treatment was also proposed, the patient terminated the treatment. The health ministry said it plans to release a final report in August, to pave the way for a law to be written before the end of the year.