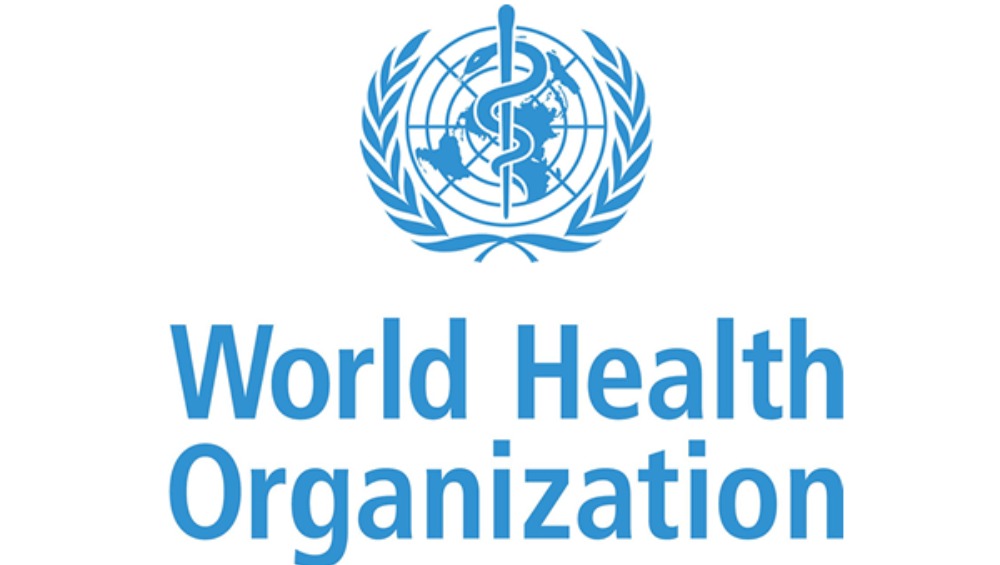 London, March 29: World Health Organisation's (WHO) former Director General Gro Harlem Brundtland has expressed concern over the global lack of "preparedness" for a worldwide pandemic despite a warning being made in September last year, reports said on Sunday.

"....Disease thrives in disorder and has taken advantage--outbreaks have been on the rise for the past several decades and the spectre of a global health emergency looms large. If it is true to say 'what's past is prologue", then there is a very real threat of a rapidly moving, highly lethal pandemic of a respiratory pathogen killing 50 to 80 million people and wiping out nearly 5 per cent of the world's economy. A global pandemic on that scale would be catastrophic, creating widespread havoc, instability and insecurity. The world is not prepared....," Brundtland, the first-ever woman Norwegian Prime Minister, said in the foreword of the September 2019 report of the WHO and World Bank's Global Preparedness Monitoring Board.

"For its first report, the Global Preparedness Monitoring Board (GPMB) reviewed recommendations from previous high-level panels and commissions following the 2009 H1N1 influenza pandemic and the 2014--2016 Ebola outbreak, along with its own commissioned reports and other data. The result is a snapshot of where the world stands in its ability to prevent and contain a global health threat. Many of the recommendations reviewed were poorly implemented, or not implemented at all, and serious gaps persist. For too long, we have allowed a cycle of panic and neglect when it comes to pandemics: we ramp up efforts when there is a serious threat, then quickly forget about them when the threat subsides. It is well past time to act...," it said.

Brundtland is co-chair of the GPMB along with Alhadj Es Sy, the Co-Chair Secretary-General of the International Federation of Red Cross and Red Crescent Societies.

Speaking to BBC's Radio 4, she said: "What we have now is a warned catastrophe.

"We saw big alarming gaps in the preparedness of the world and found compelling evidence of a very real threat."

"It's not too late but we have to deal with the fact we are already in this now, which means putting emphasis on mobilising funding and (placing) attention on getting the equipment that is needed," she added.