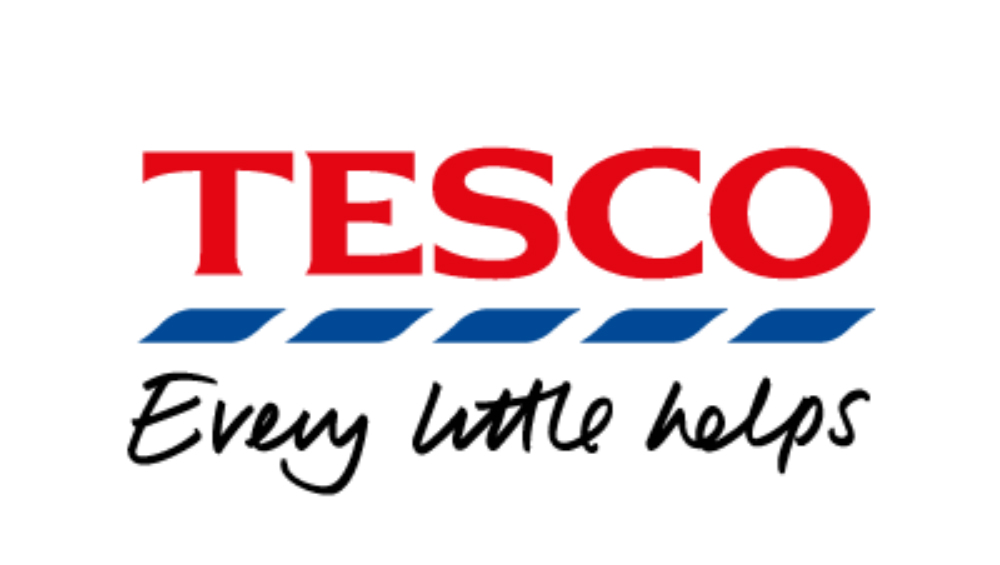 London, December 22: Supermarket giant Tesco said Sunday it has stopped production at a factory in China after one of its Christmas cards was found to contain a cry for help from a prisoner who made it. The Sunday Times newspaper reported that a London schoolgirl had opened a card last weekend to find a message inside claiming to be from inmates at Shanghai's Qingpu Prison. Tesco Job: UK Biggest Retailer to Cut 4500 Supermarket Jobs.

"We are foreign prisoners in Shanghai Qingpu Prison China," said the message, in a Tesco charity card featuring a kitten in a Santa hat.

"Forced to work against our will. Please help us and notify human rights organisation."

Tesco is Britain's largest retailer and the world's third-biggest supermarket chain with global operations that include China, India and Ireland.

A spokeswoman said it was "shocked" at the revelation. It had "immediately halted production at the factory where these cards are produced" and withdrawn the cards from sale pending an investigation.

"We abhor the use of prison labour and would never allow it in our supply chain," she said. The company said the card involved was produced at Zheijiang Yunguang Printing, where an independent audit was carried out as recently as November 2019. UK Retailer 'Tesco' Faces $5.6 Billion Claim Over Unequal Pay for Women.

"No evidence was found to suggest they had broken our rule banning the use of prison labour," the spokeswoman said, while no other complaints have been received. "If evidence is found we will permanently de-list the supplier."

The firm added that it had 35 full-time sourcing managers working across Asia, who visited factories to ensure good working conditions.

According to media reports, it is not the first such case. In 2017, a message in Chinese characters was found in a box of Christmas cards from retailer Sainsbury's in Essex, southeastern England. When translated, it reportedly said: "Wishing you luck and happiness" and was signed "Third Product Shop, Guangzhou Prison, No 6 District."

In 2014, a woman in Northern Ireland found a note on a pair of trousers from low-cost shop Primark saying: "We work 15 hours per day and the food we eat wouldn't even be given to dogs or pigs." After the latest note was found by six-year-old Florence Widdicombe, her father admitted that he initially thought it was a prank.

"On reflection, we realised it was actually potentially quite a serious thing, so I felt very shocked," Ben Widdicombe told reporters. According to the Sunday Times, the message asked whoever received it to contact "Mr Peter Humphrey". Ben Widdicombe searched for Humphrey online and discovered that he was a former journalist who had spent nine months in Qingpu. How to Keep Your Christmas Tree Safe From Kids and Pets: Ways to Baby-Proof and Make a Pet-Friendly Christmas Decor.

He got in touch and Humphrey contacted some other ex-prisoners, who confirmed that foreign inmates had been packing cards for Tesco. Humphrey, a fraud investigator who had previously worked for news agency Reuters, then wrote up the story for The Times. He and his wife Yu Yingzeng, a naturalised US citizen, ran an investigative firm hired by pharmaceutical giant GlaxoSmithKline (GSK), which faced a bribery investigation in China.

They were charged in 2013 with illegally obtaining personal information, were convicted in August 2014 and deported the following year. Charity Christmas cards are popular in Britain and multi-pack boxes can be bought from supermarkets at low cost. Tesco said it donates £300,000 (352,000 euros, $390,000) a year to three health charities from its Christmas card sales.