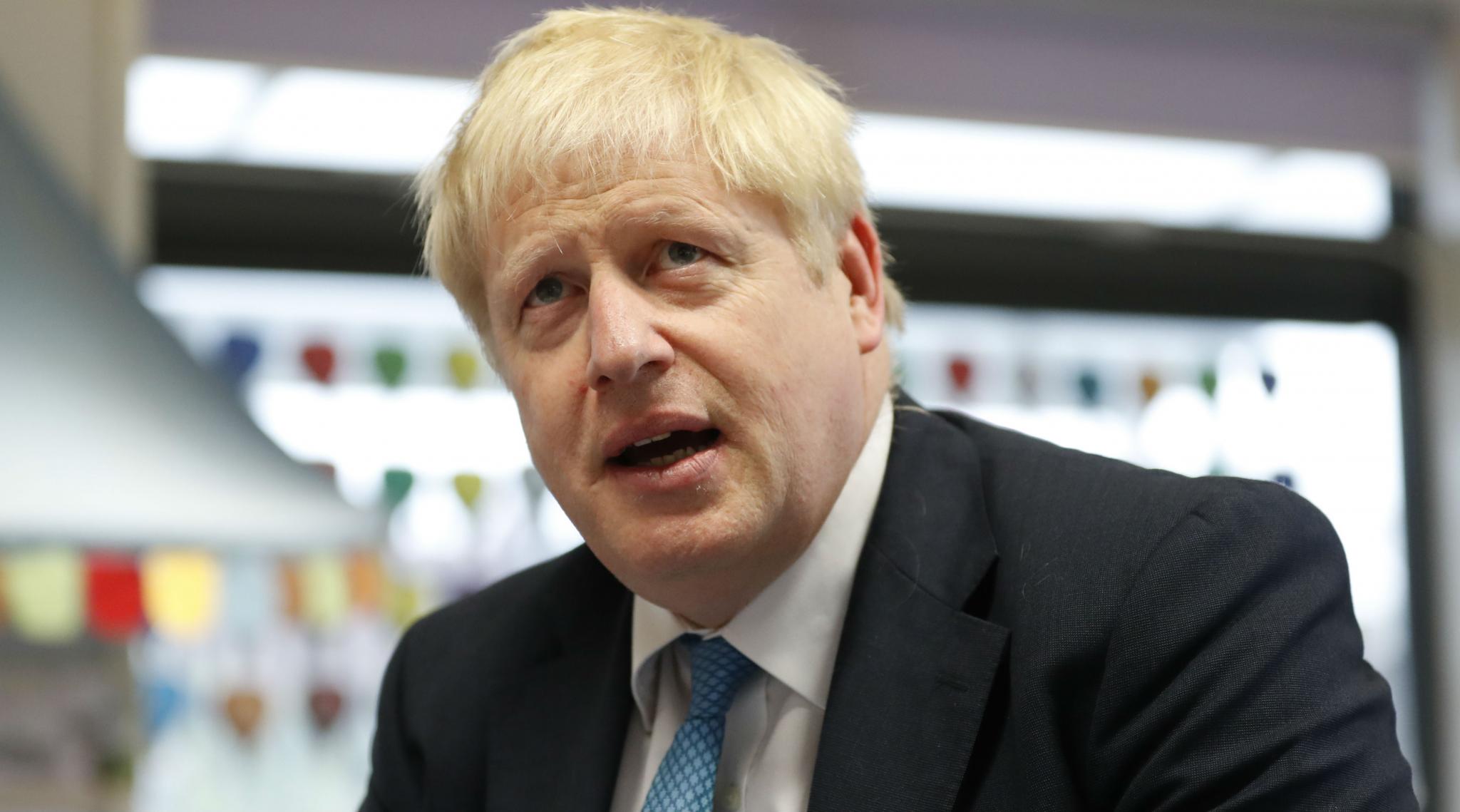 London, January 14: Britain emphasised its commitment to the Iranian nuclear deal on Tuesday even as Prime Minister Boris Johnson said he would favour replacing it with an accord that Washington could support. Johnson's proposal for a "Trump deal" came just hours before Britain, France and Germany triggered a dispute mechanism against Iran for violating the 2015 accord.

"If we are going to get rid of it (the nuclear deal), let's replace it and let's replace it with the Trump deal," the prime minister told BBC television in an interview. "I think that would be a great way forward," he said, without giving further details on this would entail. Iran Nuclear Deal: EU Nations Launch 'Dispute Mechanism' After Tehran Announces Withdrawal From 2015 Pact.

European powers have been trying to salvage the Joint Comprehensive Plan of Action (JCPOA) following the 2018 decision by President Donald Trump to pull the United States out. But Tehran has wound down its compliance since then, prompting the three European parties to the deal to trigger a provision intended to hold Iran to account. Britain, France and Germany all emphasised that despite this action, they remained committed to the agreement.

Answering an emergency question in the House of Commons, British Foreign Secretary Dominic Raab denied Johnson's remarks represented a policy shift, as critics jumped on the apparent discrepancy. Raab told MPs that the whole government -- including the prime minister -- still believed the 2015 agreement was the best solution, saying: "We want Iran to come back into full compliance."

But he noted that Britain, the US and European powers had discussed at the G7 summit in Biarritz last year the possibility of a "broader deal" that had Washington's support. "It's not just President Trump but also President Macron (of France) who have argued for a broader deal with Iran," he said.

He said this would address some of the defects in the JCPOA, "which is not a perfect deal", and wider concerns "about Iran's broader destabilising activities in the region". Iran PM Hassan Rouhani Says Must 'Punish' All Those Responsible For Downing Ukrainian Plane That Killed 176.

"The US and our European partners want us to be ambitious in our diplomatic approach with Iran and that is something I fully subscribe to," Raab said. Trump last week called on signatories to the JCPOA to withdraw from the agreement, and Johnson said he understood Washington's concerns.

"From the American perspective it's a flawed agreement, it expires, plus it was negotiated by (former) President Obama," the premier said. "President Trump is a great deal-maker -- by his own account and many others. Let's work together to replace the JCPOA and get the Trump deal instead."

Britain's smaller opposition Liberal Democrats said Johnson's support for Trump undermined the existing deal and urged the prime minister to remind the US president of the high stakes. "The UK is best served by working with our allies in Europe and the wider world to reinvigorate the Iran nuclear deal as a means to de-escalate the current crisis," acting leader Ed Davey said. "The prime minister is sending a clear message to Donald Trump: your wish is my command."