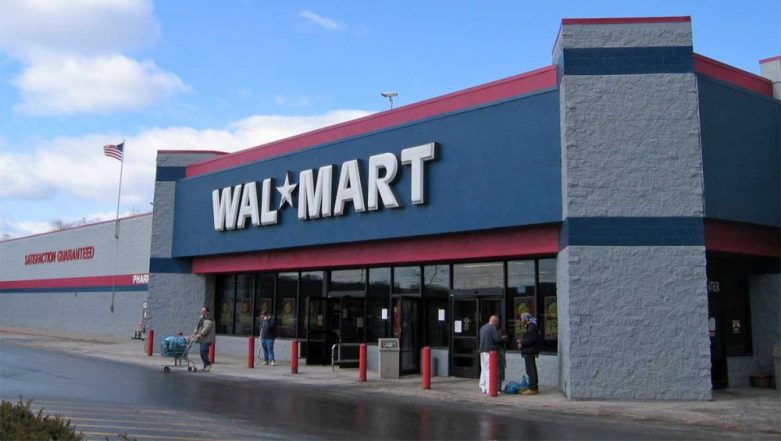 San Francisco, August 22: In a big setback for Elon Musk, retail behemoth Walmart has sued Tesla's energy division for providing solar panels that caused multiple fires at its stores, asking the company to immediately remove the panels from more than 240 Walmart locations.

According to a report in USA Today, the Walmart lawsuit, filed in New York State Supreme Court, states that fires broke out at "no fewer than seven" stores between 2012 and 2018 and has "since caused millions of dollars in damage".

The lawsuit comes at a time when Musk last week relaunched Tesla's solar panel services, claiming it could save a user about $500 a year.

The lawsuit said this is a "breach of contract action arising from years of gross negligence and failure to live up to industry standards by Tesla with respect to solar panels that Tesla designed, installed and promised to operate and maintain safely on the roofs of hundreds of Walmart stores". Tesla or Musk were yet to comment on the lawsuit.

Tesla acquired solar installer, SolarCity, for $2.6 billion in 2016 to pump up its energy business. Last week, Musk took to Twitter to ask followers what they thought about the relaunch of Tesla' solar business.

"Lmk what you think," wrote the entrepreneur with a link to the new website.

According to Tesla's website, one can rent solar power panels or solar roofs for as little as $50 a month and that cost included panel installation, hardware, and ongoing maintenance.

Musk said consumers could cancel anytime, although according to the Tesla website, there was a $1,500 charge to remove panels and restore the roof to its previous condition. In June, Musk tweeted that he hoped to manufacture about 1,000 solar rooftops a week by the end of 2019.