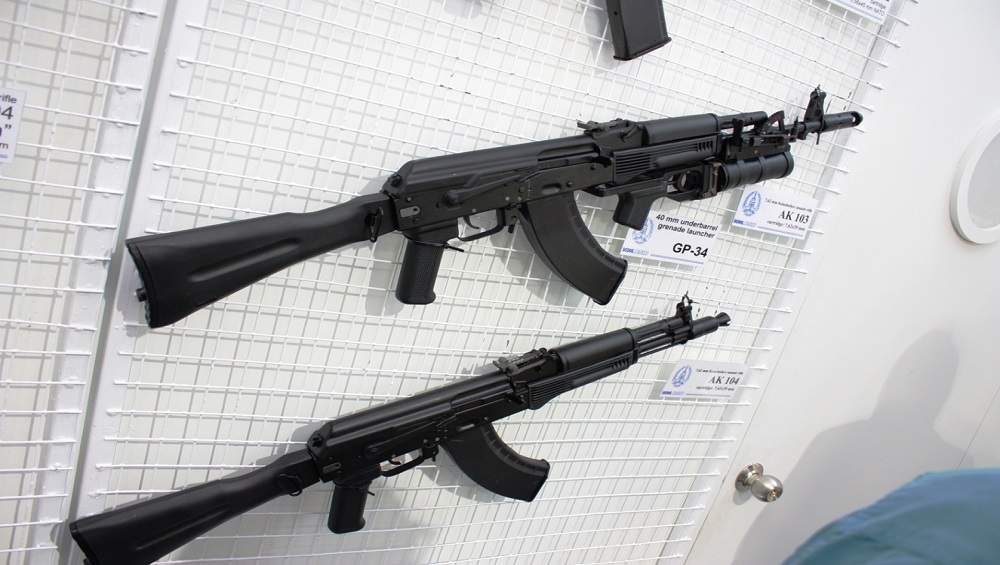 New Delhi, December 11: In a major boost in fight against terrorism in Jammu and Kashmir and Pakistan Army on the Line of Control (LoC), the Indian Army has started inducting its newly acquired American SiG Sauer assault rifles in operations. In addition, the Indian Army has also started getting supplies of ammunition for its sniper rifles as more than 21 lakh rounds have been ordered from vendors.

"The first lot of 10,000 SiG 716 assault rifles has arrived in India and has been sent to the Northern Command," top Indian Army sources told ANI. The Northern Command looks after the counter-terrorist operations in Jammu and Kashmir including the stopping the influx of terrorists from Pakistan and Pakistan-occupied-Kashmir (PoK) who are trained there.

The induction of these new assault rifles with the troops in operation will help them to operate more effectively in engagements with the terrorists in Pakistan and PoK.India had signed an over Rs 700 crore contract to equip the Indian Army with 72,400 new assault rifles.The rifles are being supplied by US arms maker Sig Sauer.

They will be manufactured in the US and will be supplied within a year since the contract for the new guns is being made under fast-track procurement (FTP). A majority of these rifles -- 66,000 -- are for the Indian Army. The remaining will be divided between the Indian Navy (2,000) and the Indian Air Force (4,000).

The Sig Sauer SIG716 7.62x51 mm assault rifles will replace the Indian-made 5.56x45mm Insas rifles. The Indian Army will also receive a major boost with the induction of more than 7 lakh AK-203 assault rifles which are going to be produced in the joint venture between India and Russia.