Made-in-India 2021 Jeep Wrangler SUV will be launched in the country on March 15. It will be assembled at the car maker's Ranjangaon facility. 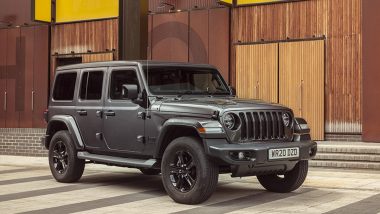 Jeep India has officially announced that it will be launching the Made-in-India Jeep Wrangler SUV in the country on March 15, 2021. Unlike the current model which is sold as a completely built unit (CBU), the soon-to-be-launched SUV will be sold in the Indian market as a completely knocked down (CKD) unit. It will be assembled at the car maker's Ranjangaon facility. Also, it will be a part of the company's Rs 180 crore investment in India to locally produce Jeep products. 2021 Jeep Compass Facelift Launched in India From Rs 16.99 Lakh. 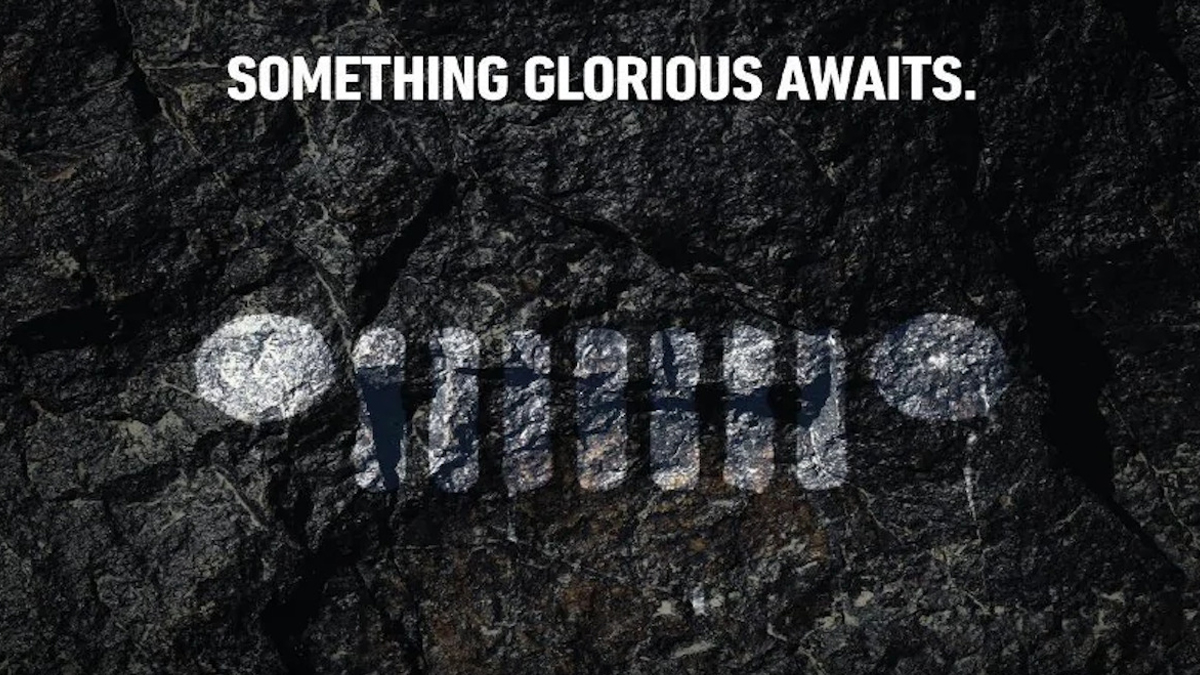 It is important to note that the 2020 Jeep Wrangler SUV went on sale last year in India at Rs 63.94 lakh (ex-showroom). And, the carmaker managed to sell the first batch of the SUV last year only. Once the vehicle is locally assembled, the overall pricing of the car will drop remarkably.

On the inside, the upcoming Wrangler SUV will get a revamped cabin with a slightly updated dashboard. It will get an 8.4-inch touchscreen infotainment system with navigation, Apple CarPlay and Android Auto. Other features that are likely to be offered on the SUV are keyless entry, push-button start, premium leather upholstery with contrast white stitching and more. 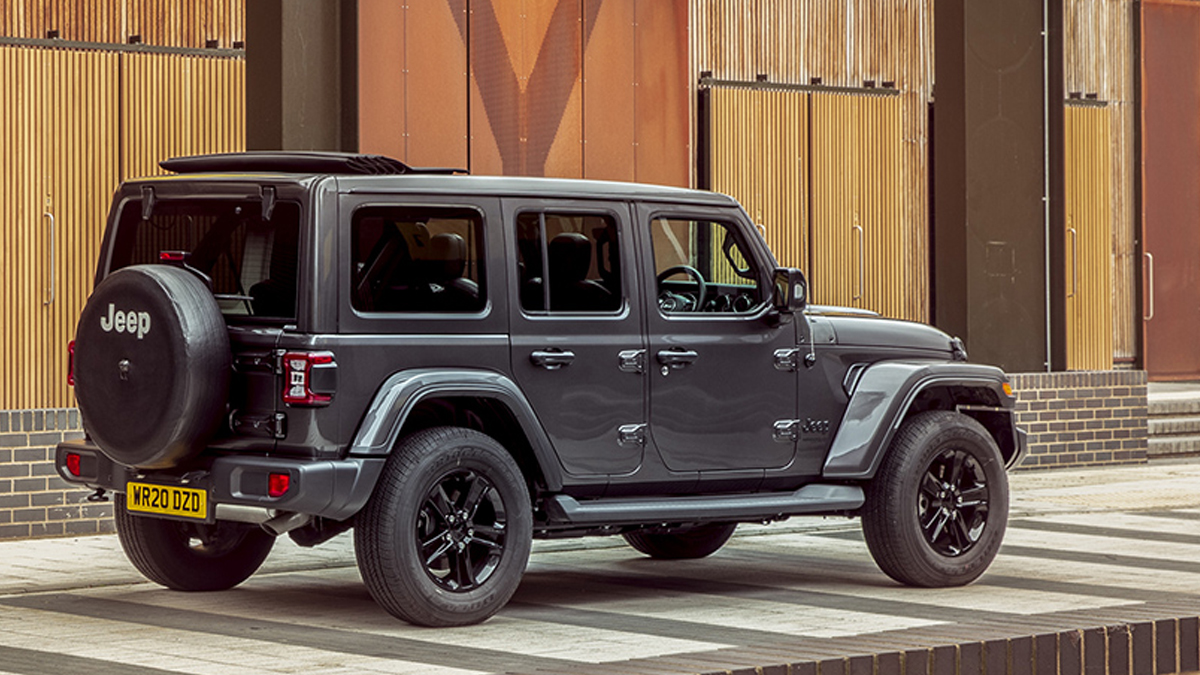 As far as specifications are concerned, the Made-in-India Wrangler will be powered by a 2.0-litre turbo petrol engine. It will be tuned to make 268 PS of power and 400 Nm of torque. The motor will come mated to a new 8-speed automatic transmission. It will also get a dedicated four-wheel-drive (4WD) high and low mode along with a new 4WD auto mode.

(The above story first appeared on LatestLY on Feb 19, 2021 09:03 PM IST. For more news and updates on politics, world, sports, entertainment and lifestyle, log on to our website latestly.com).