Tesla Driver Who Died in 2018 Autopilot Crash in California Was Playing Video Game on His Smartphone, Inquiry Finds 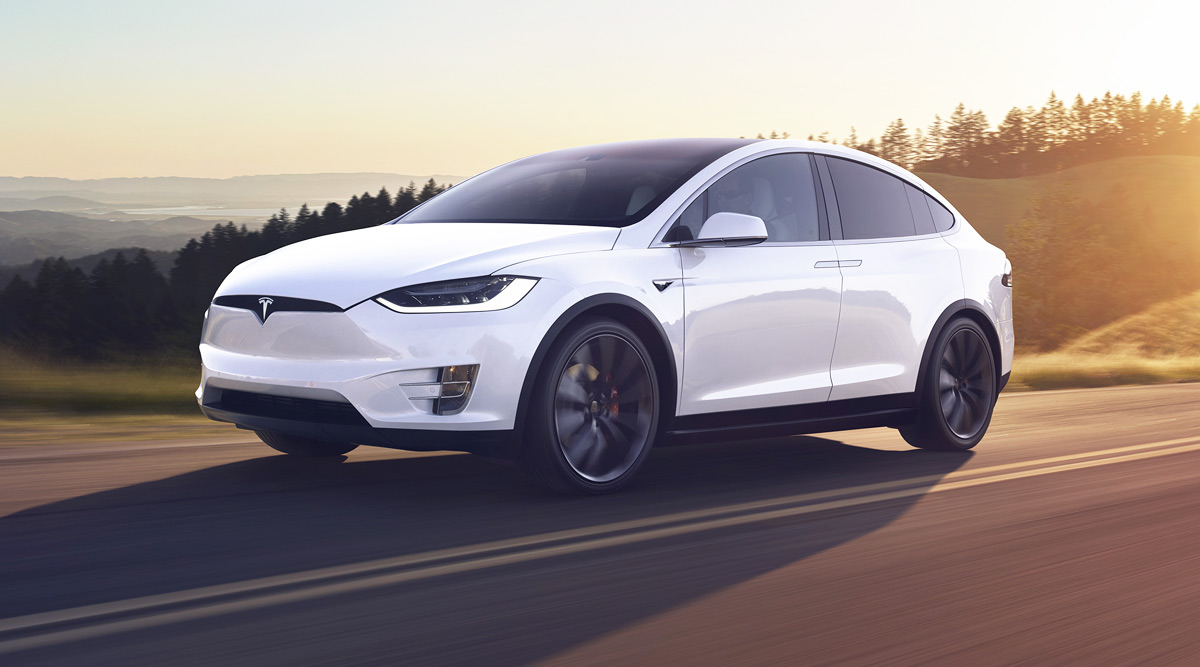 The 2018 Tesla Autopilot crash in California that killed an Apple Software engineer has taken another twist. According to the latest inquiry findings, it was revealed that the driver, identified as Walter Haung, was playing a video game on his smartphone at the time of his fatal crash. The investigating report is making rounds on the internet. The National Transport Safety Board (NTSB) investigation found that 38-year-old Huang did not attempt to stop his vehicle as it sped towards the crash barrier before the accident. The inquiry further noted how overconfidence in automation and the “missuses of technology,” can lead to safety issues. Tesla Model S Explodes in China: Electric Car Burst Into Flames in Parking Lot.

On March 23, 2018, Huang was travelling south on US-101 using Autopilot on his way to work reportedly in Mountain View, California. The investigating report notes that Tesla’s Autopilot started following the right-most lane marker of the exit lane and Huang’s Model X steered into the “gore area” that separates the exit lane from the rest of the highway. A few seconds later, his Tesla Model X smashed into a damaged crash attenuator and the concrete barrier. He died a few hours later on the same day at a local hospital. Plane Crashes Over Tesla Model X, Indian-Origin Owner Says Car ‘Saved’ Them!

NTSB found that Huang’s Tesla Model X was in Autopilot mode and travelling at about 70 miles per hour when it crashed into a safety barrier. The officials further said that the crash was very similar to other Tesla crashes they are investigating. They called on car companies, government regulators, mobile phone companies and employers to do more to prevent such accidents caused by distracted driving. Tesla Model S Explodes on Autopilot After Colliding With Truck on Russian Highway.

Ever since the fatal crash made to the headlines, numerous report came in. In fact, before the latest finding, it was reported that Huang had complained before his death that the SUV’s Autopilot system would malfunction in the area where the crash happened. The documents released by NTSB state that the Apple engineer told his wife that Autopilot had previously veered his SUV toward the same barrier where he later crashed.

Autopilot can control steering, acceleration and braking in some situations, but requires the driver to keep their hands on the wheel and pay attention. The 2018 fatal accident highlighted whether drivers are capable of paying sufficient attention to the roads while using the feature.