Kriti Sanon on Mimi: ‘It Has a Lot of Situational Humour and Many Memorable Characters’ 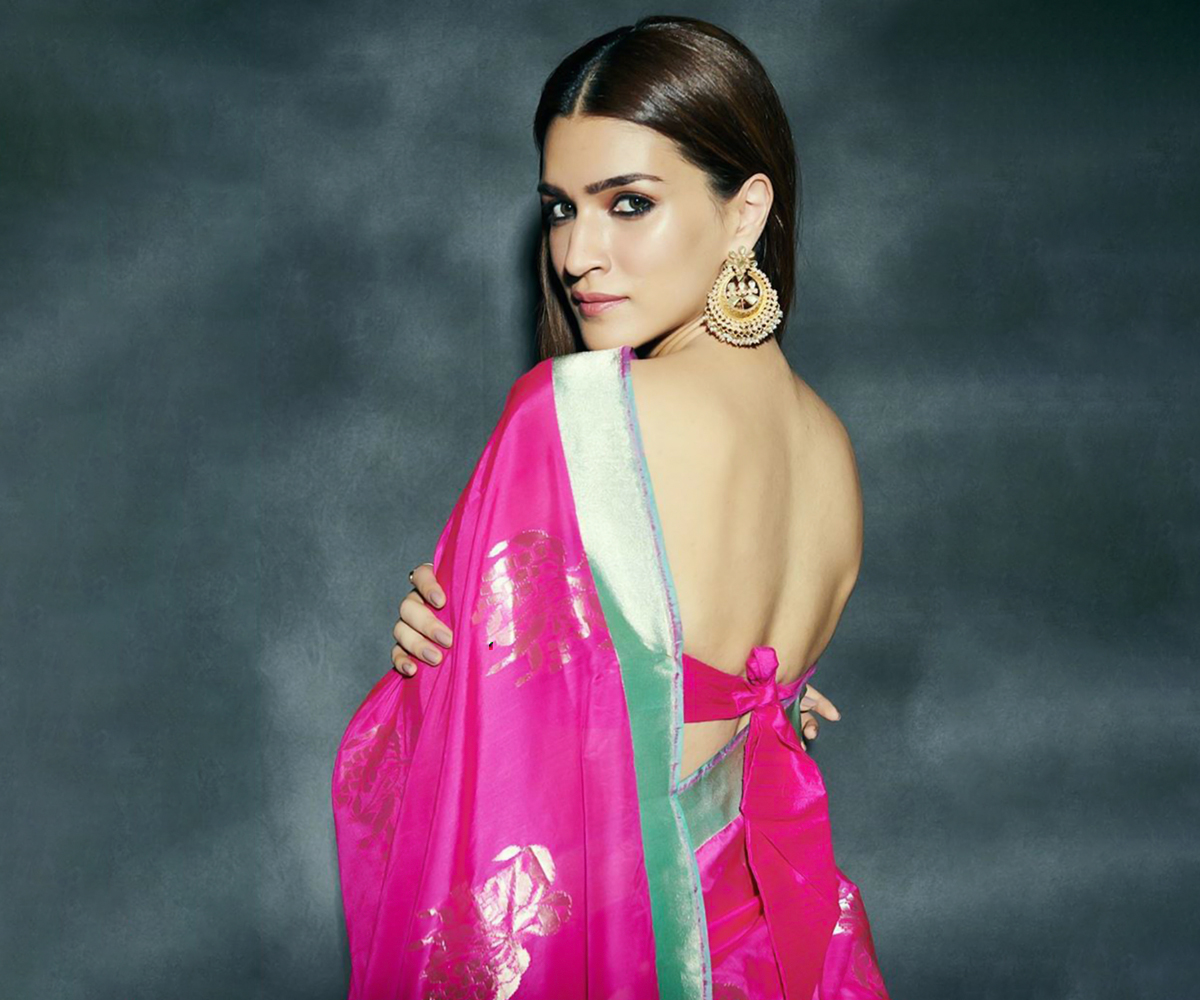 Actress Kriti Sanon, who is currently busy shooting for Mimi, expresses excitement about the film. The film has an unusual story by Bollywood standards. It casts Kriti as a young surrogate mother. "I am very excited. It's based on the subject of surrogacy but actually it's the story of this young girl who wants to be an actor. She's a dancer in Mandawa and she ends up being a surrogate for couple. Then, the things that follow change her life and also change her as a person," Kriti told IANS. ‘Mimi’: Kriti Sanon Begins Shooting for Her Upcoming Women-Centric Film in Rajasthan.

She added: "It's a lot on me. It's around this character Mimi. It is very entertaining, a beautiful script. One of the most beautiful scripts I have read. You will have a lot of humour and situational humour. At the same time, there are a lot of characters you will take back home." Kriti Sanon to Play a Surrogate Mother in Her Upcoming Film ‘Mimi’.

The film is directed by Luka Chuppi fame Laxman Utekar. "We've shot 40 per cent of the film. It's based in Mandawa, Rajasthan. I think you realise that you are excited and passionate about a project when you end up narrating the story to every person around," she laughed.