Ranveer Singh Birthday Special: Why This Decade Belongs to the Gully Boy Star Who Never Fails to Impress Us 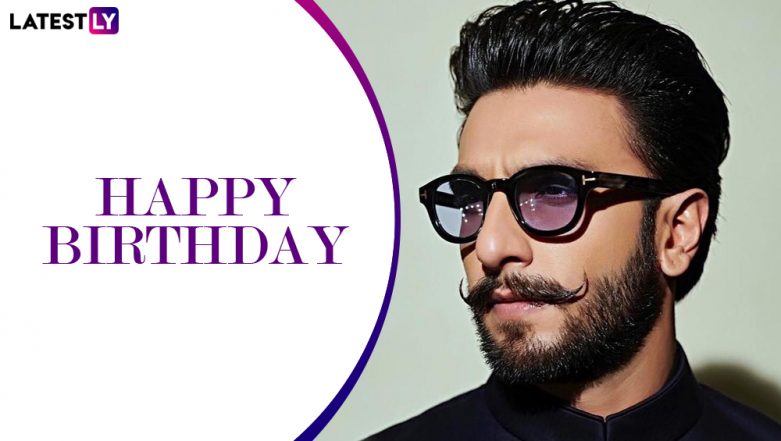 For long Bollywood has been synonymous with the Khans, the only superstars who could set the box office ringing and ensure a repeat audience for their blockbuster films. Things certainly have changed in the past few years and while Shah Rukh, Salman and Aamir are not as lucky anymore, given that the audience is no more as forgiving as it earlier was. A new set of actors have now made their mark and among them, Ranveer Singh is probably one actor who has managed to leave a lasting impact in his career so far. After debuting in 2010 with YRF's Band Baaja Baraat, the actor went on to surprise us with every offering of his. Ranveer Singh Feels He is 'At the Top of the World' as He Shoots for '83 in Himachal Pradesh.

As Ranveer rings in his 34th birthday, we can't help but laud his amazing efforts and what a great filmography he has made in merely the nine years that he has been in the industry. Who knew that when he played the character of 'Bittoo Sharma' in his debut that someday he would go on to star in one of the most epic sports films and bag the role of his life of playing the legendary cricketer, Kapil Dev in the years to come. 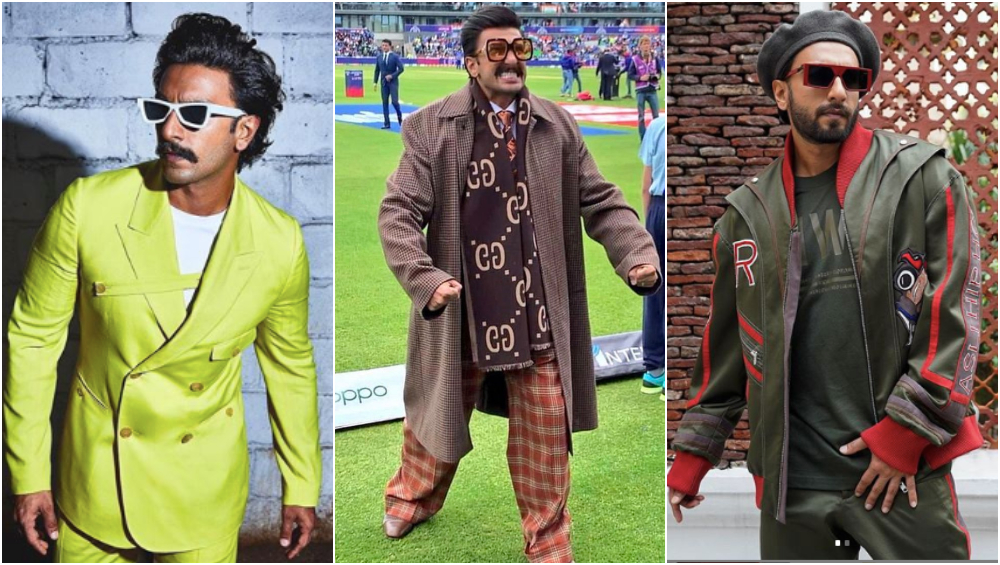 What sets Singh apart from his contemporaries is his unabashed nature. He's often labelled with adjectives such as 'livewire'. There's never a dull moment when he's around because Ranveer speaks his heart out. While many even call his quirky antics 'drama', he is unperturbed by any such comments. There are a lot of things that aspiring actors can pick from someone like Singh who has made a successful career without limiting his personal life choices in any way. He is the icon of gender fluid fashion today and clearly, that has not in any way hampered his work considering that he's still bagging some of the creme-de-la-creme projects in Bollywood. Even as many may not agree with his fashion choices, it is impressive how the actor owns it confidently. Ahead of His Birthday, Shanoo Sharma Shares an Amazing Throwback Picture of Ranveer Singh With a Lovely Message - See Picture.

His infectious energy is loved by his fans as well as the media. And to top this all, he's even given everyone boyfriend/husband goals thanks to his beautiful relation with wife Deepika Padukone. We bet everyone will agree if we say, 'Find yourself a husband who comments on your pictures like Ranveer Singh does.'

In 2020 with the much-awaited film 83, Ranveer Singh will be completing 10 years in Bollywood and it is incredible what he has achieved already. Singh holds to his name some of the biggest Bollywood hits and has managed to show enough versatility in the past nine years. From nailing characters such as Bajirao and Khilji in period dramas Bajirao Mastani and Padmaavat to playing an aspiring rapper from the streets of Mumbai in Gully Boy, there's little that Singh can't do or hasn't done yet. Ranveer Singh Remembers India's Historic World Cup Win, Shares a BTS Footage of '83 on its 36th Anniversary.

He has had a few setbacks in his career too with films such as Ladies Vs Ricky Bahl and Gunday but Ranveer made sure to rise above it all by giving his best even in films that were suitable for a niche audience such as Lootera. There is no doubt that the actor gives it all when it comes to his films, be it learning to rap for Gully Boy or now training to become the 'Haryana Hurricane' for 83.

While we have to wait a while to catch the actor on the silver screen again with Kabir Khan's 83 and Karan Johar's Takht and Jayeshbhai Jordaar next year, the actor is already entertaining us with his appearances at the World Cup 2019. In the meantime, stay tuned to find out how Ranveer spends his 34th birthday!