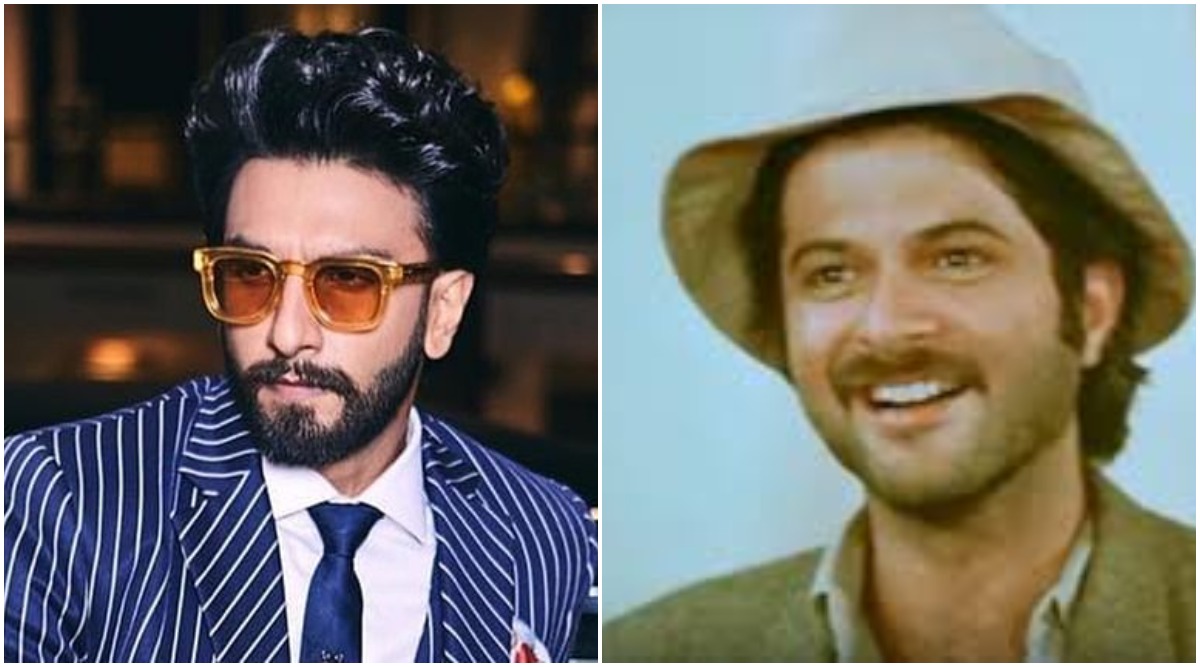 Ranveer Singh has quite a free schedule currently, now that he isn't working on his project and neither has he made any new announcements. After wrapping YRF's Jayeshbhai Jordaar, the actor is yet to sign his next deal and seems like Ali Abbas Zafar could be his next pick. As per reports in Bollywood Hungama, there are chances that Ranveer may collaborate with the Bharat director for his next outing and the project could be something on the lines of Anil Kapoor's Mr India. It won't essentially be a remake but a spin-off in fact. Filmfare Awards 2020: Ranveer Singh Receives the Best Actor Award from Madhuri Dixit Nene; Gully Boy Says, ‘Etched In My Heart Forever’.

Ali is super excited about this project and it has been his dream for a very long time. Revealing some additional deets about the spin-off, a source close to the development in his interaction with the same web portal said, "It is Ali’s dream project and he has been silently working on it for a while now. The idea is to give a fresh spin to the already existing concept of Mr India by getting it to the contemporary set-up. The film will be mounted on a never seen before scale, and will be among the biggest film to come out of Bollywood."

"It’s neither a sequel nor a remake, but more of a spin-off of the original film set in the modern times. The film is in the pre-production stage and Ali has already locked the first draft of the script. Taking a cue from Mr India is a big deal, and Ali is being cautious with every step that he is taking,” added the source while also explaining that Zee Studios who's bankrolling the project is eyeing for a top superstar to come on board. Imtiaz Ali Might Want To Cast Kartik Aaryan and Ranveer Singh For'Love Aaj Kal 2030' Because The Poster's Ready!

Mr India 2, if it happens, won't be Ranveer and Zafar's first collaboration. The duo had earlier worked together in 2014 release Gunday that also starred Arjun Kapoor and Priyanka Chopra. The filmmaker is eyeing a festive 2022 release and expecting any more details would be too soon. Interestingly, Boney Kapoor who produced the original Anil Kapoor starrer is planning a sequel to it since a very long time. We wonder what are his thoughts about Zafar's spin-off.