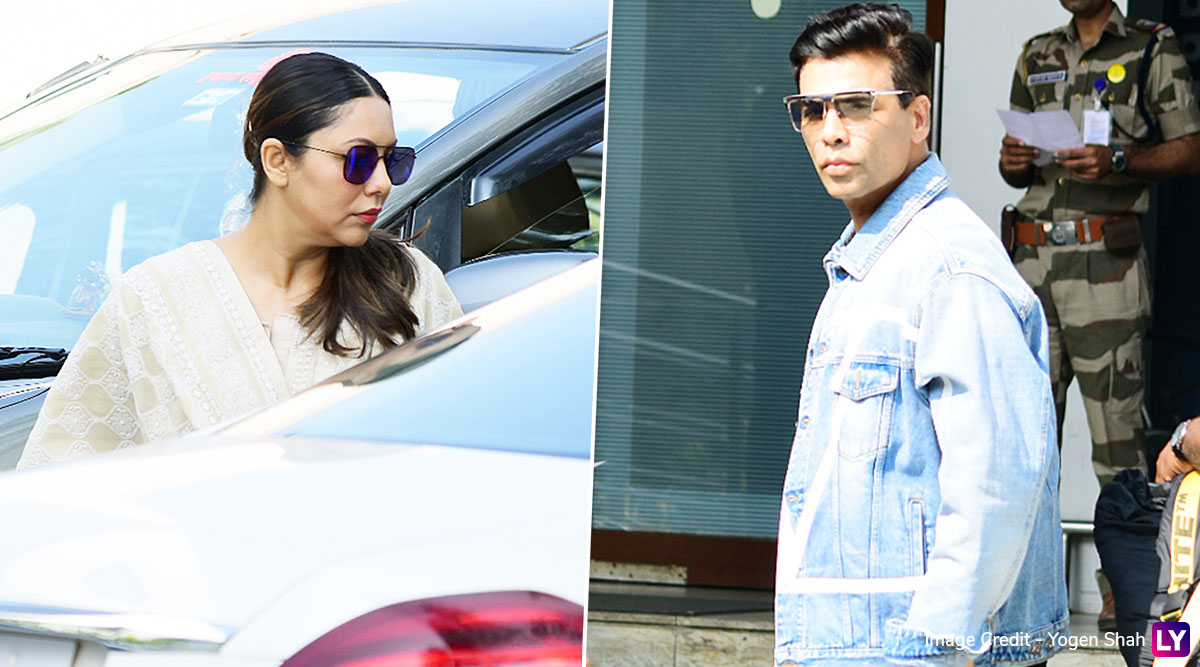 Raj Kapoor and Krishna Kapoor's daughter, Ritu Nanda breathed her last on January 14, 2020, at her residence in Delhi. Her battle with cancer ended today morning and members of the Kapoor clan are now flying to the capital to attend her last rites. Amitabh Bachchan's daughter, Shweta Bachchan Nanda was married to Ritu Nanda's son, Nikhil Nanda and the superstar was earlier seen rushing to the capital city along with Aishwarya Rai Bachchan. Besides the Bachchan family, Karan Johar and Gauri Khan too were clicked at the Kalina airport as they headed for Delhi.

Karan Johar and Gauri Khan will join Abhishek Bachchan, Aadar Jain, Navya Naveli Nanda and Randhir Kapoor who are already present at her residence. We got hold of some of the pictures from her funeral ceremony that took place at 1.30 pm at Lodhi Road cremation ground in Delhi. Check them out below... 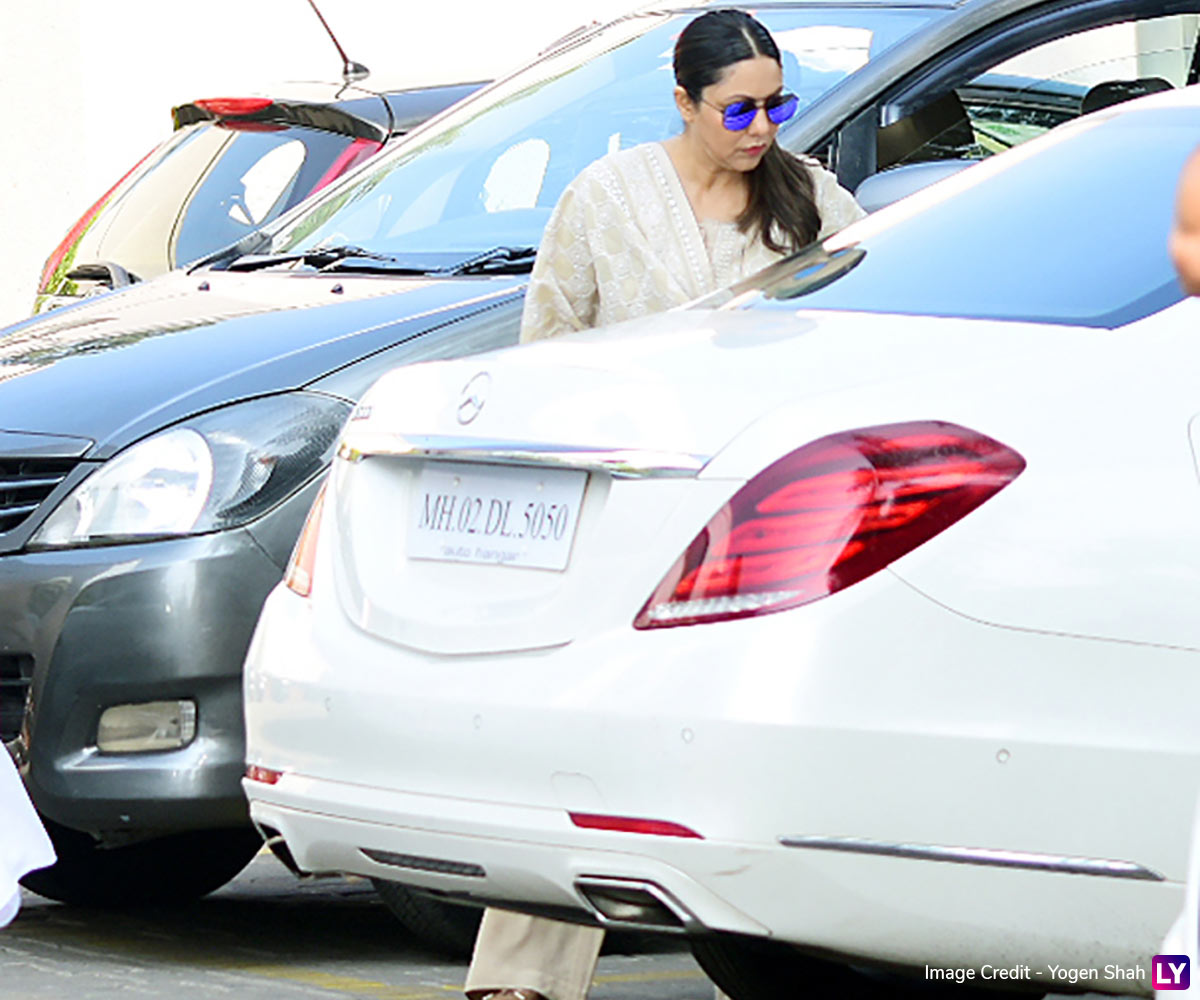 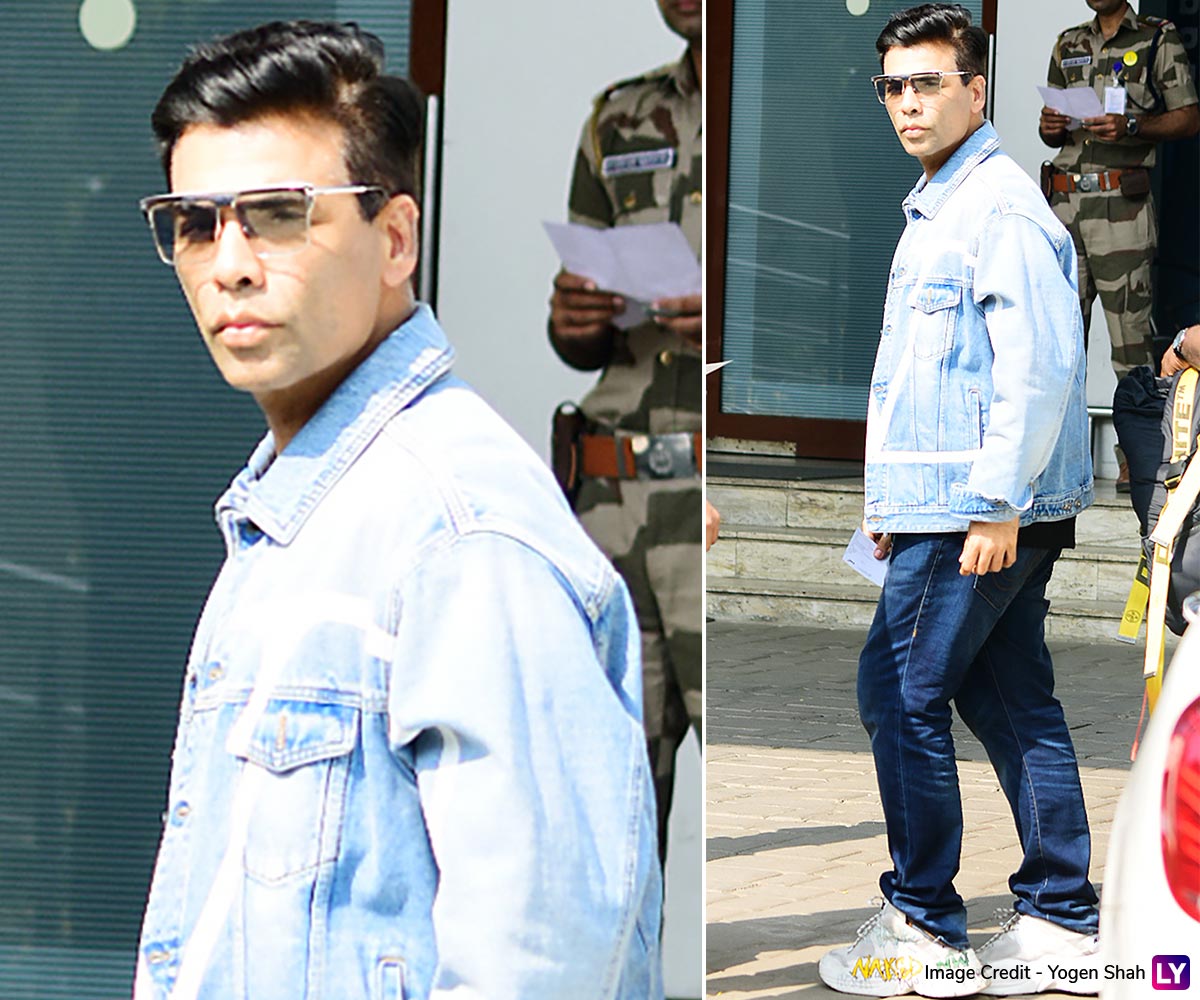 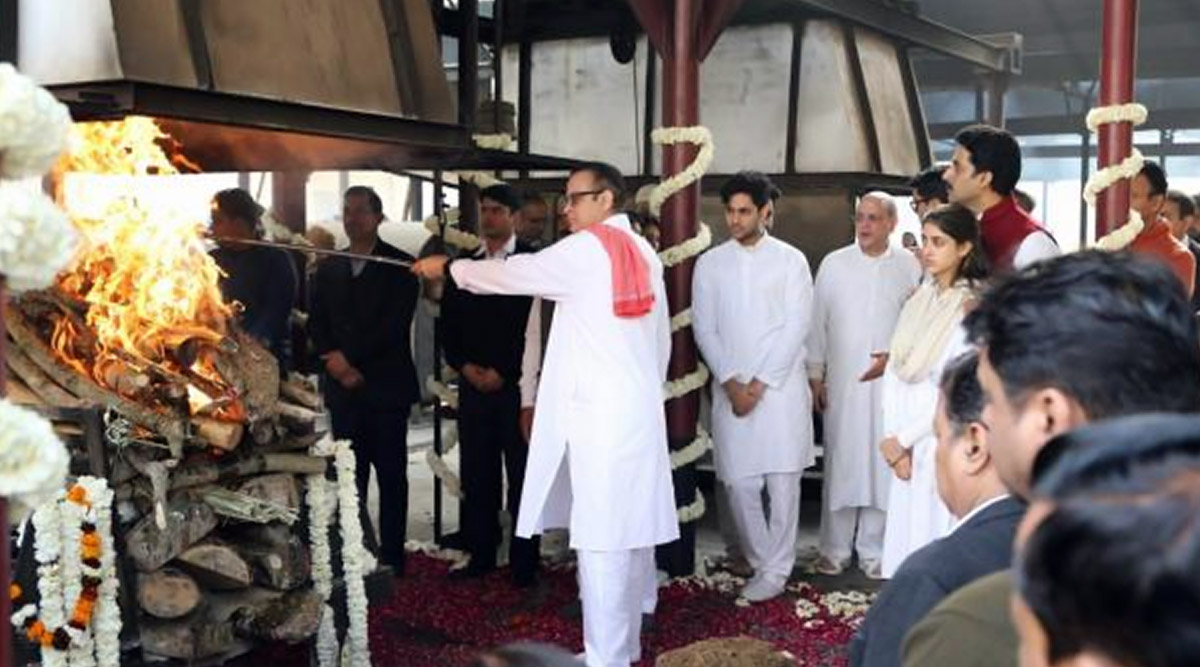 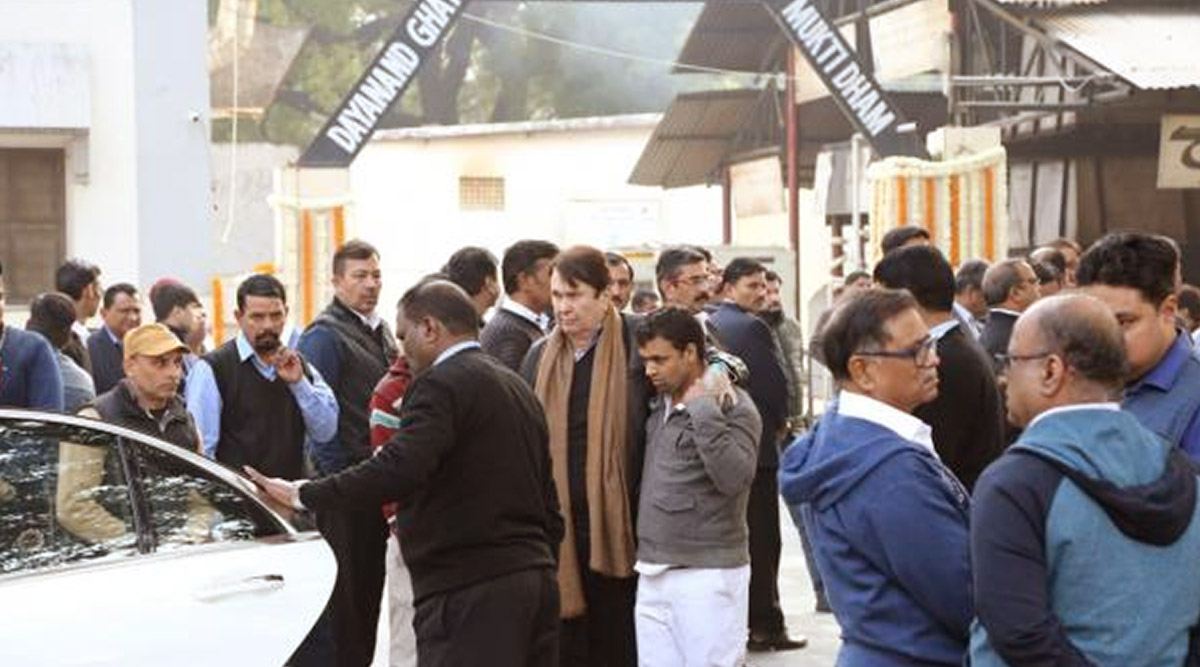 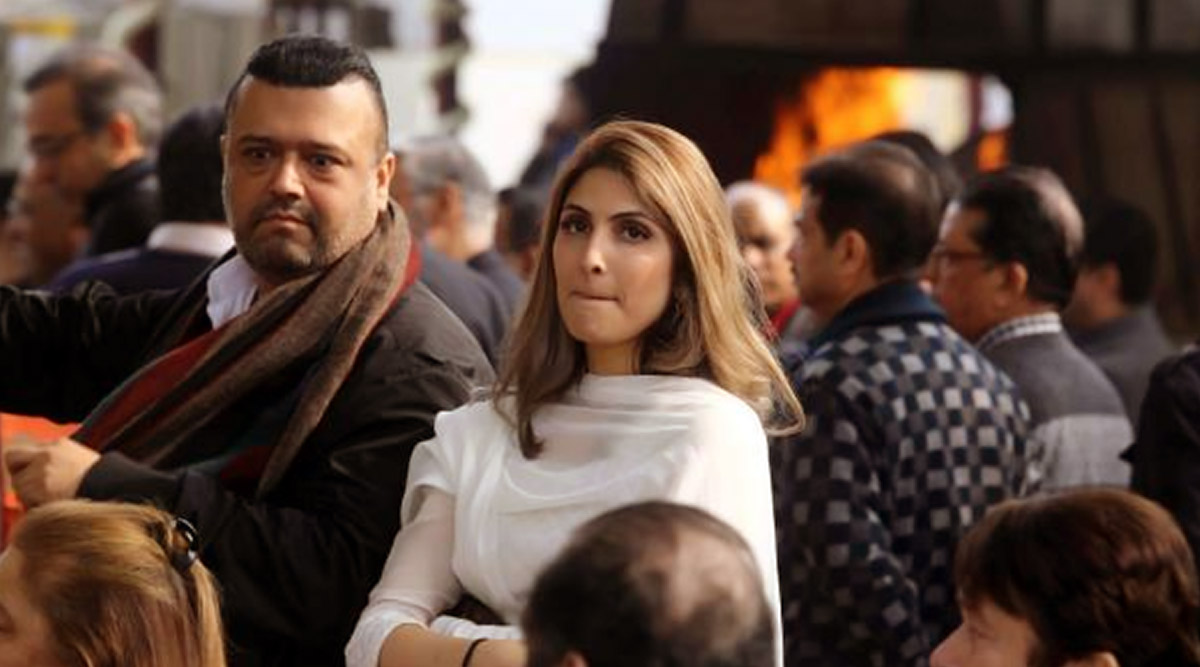 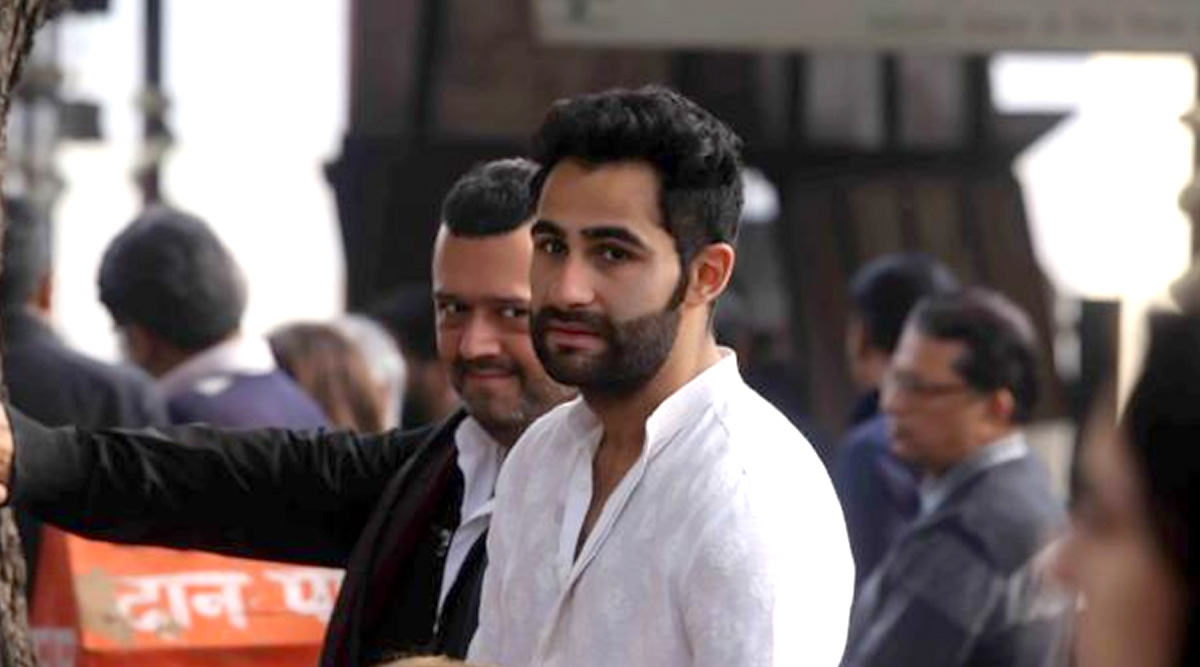 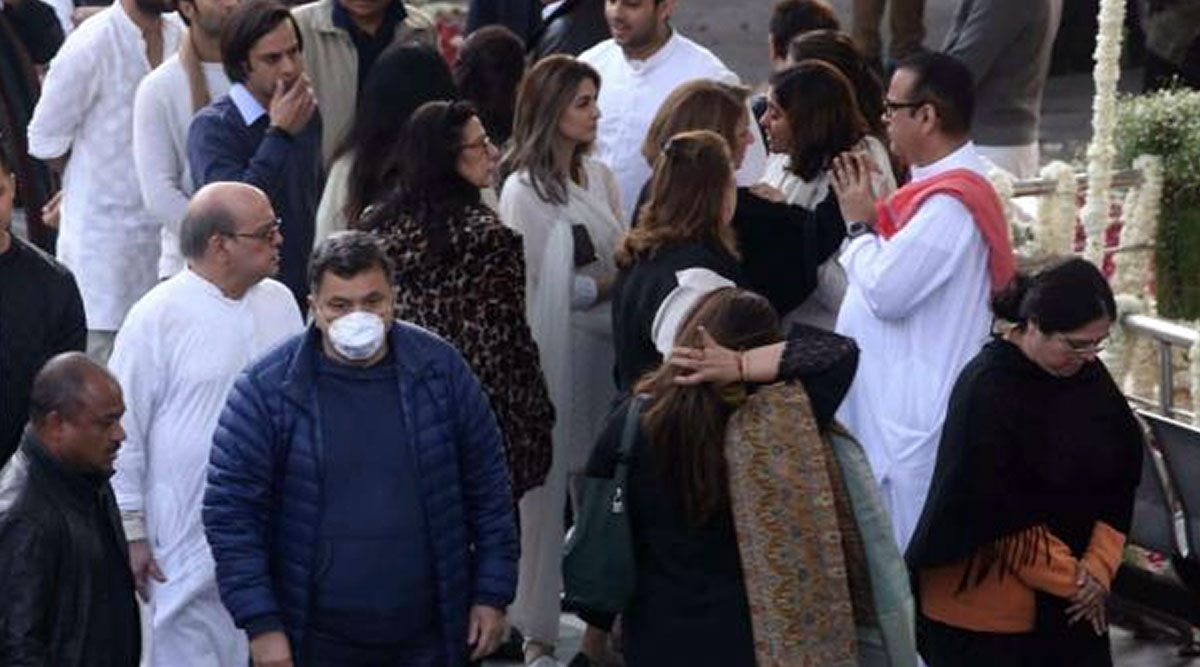 Speaking about the lady, Ritu Nanda had entered the Guinness Book of Records for selling 17,000 pension policies in a single day. She was also the chairwoman and chief executive officer of Ritu Nanda Insurance Services (RNIS). May her soul rest in peace.