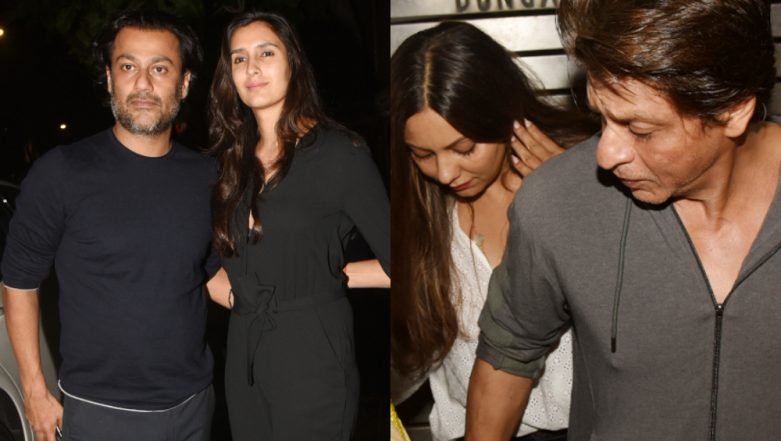 Zindagi Na Milegi Dobara director Zoya Akhtar turns 46 today. The filmmaker celebrated her birthday last night in the presence of her family members and close friends. The guest list was long. And some of the Bollywood folks that we spotted at the party were Shah Rukh Khan with wife Gauri Khan, Abhishek Kapoor, Dia Mirza, Dino Morea, Karan Johar, to name a few. While we are not inside the venue, we are pretty curious about what must have happened with Abhishek and SRK being at the same place at the same time.

In case you have forgotten, we should remind you why the presence of Shah Rukh Khan and Abhishek Kapoor under the same roof is a big deal. Until a couple of months ago SRK's big-budget film Zero and Abhishek Kapoor's big-budget film, Kedarnath was supposed to clash with each other at the box office in December 2018. Abhishek was advised to move the movie from its release date but he did not budge. Instead, made a  very public announcement that his will movie will release on the very intended release date, much to the dismay of producers of Kedarnath and Zero, both. Eventually, Abhishek's film had to shift the release date after some controversies. We wonder what the tension in the room must have been like at Zoya's party. Here's Sara Ali Khan And Sushant Singh Rajput's Unseen Picture From The Sets Of Kedarnath To Get You Excited For The Film! 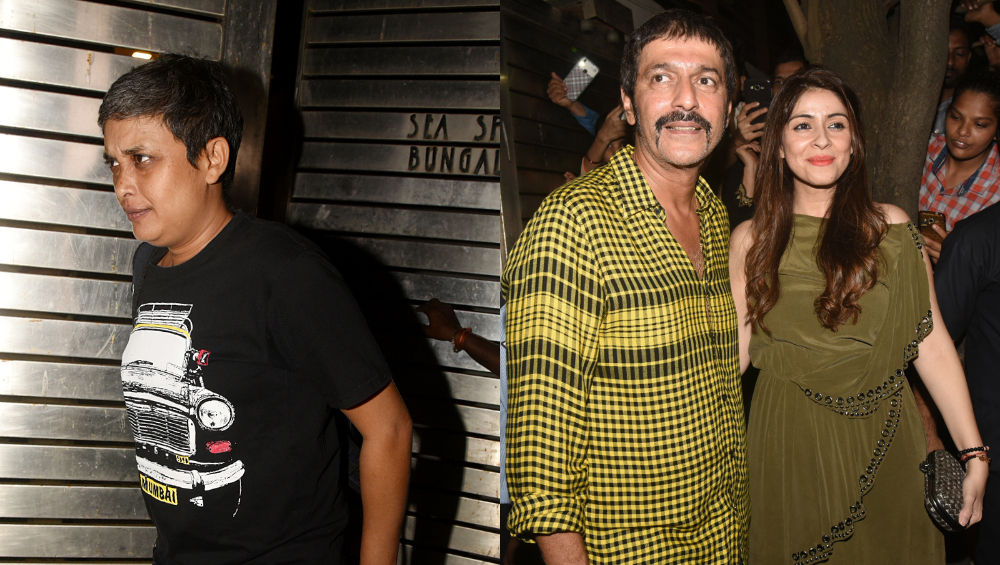 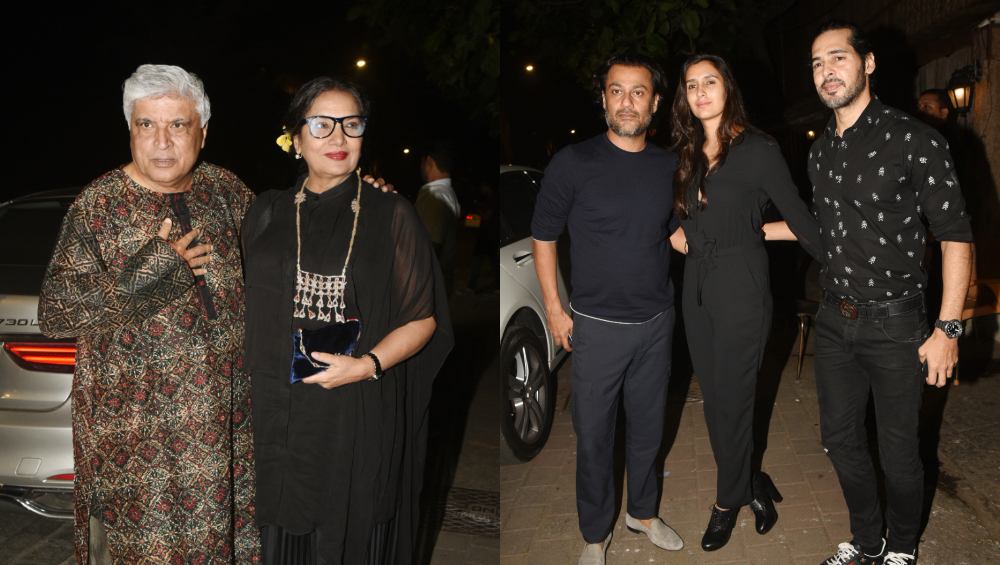 Dia MIrza with her hubby 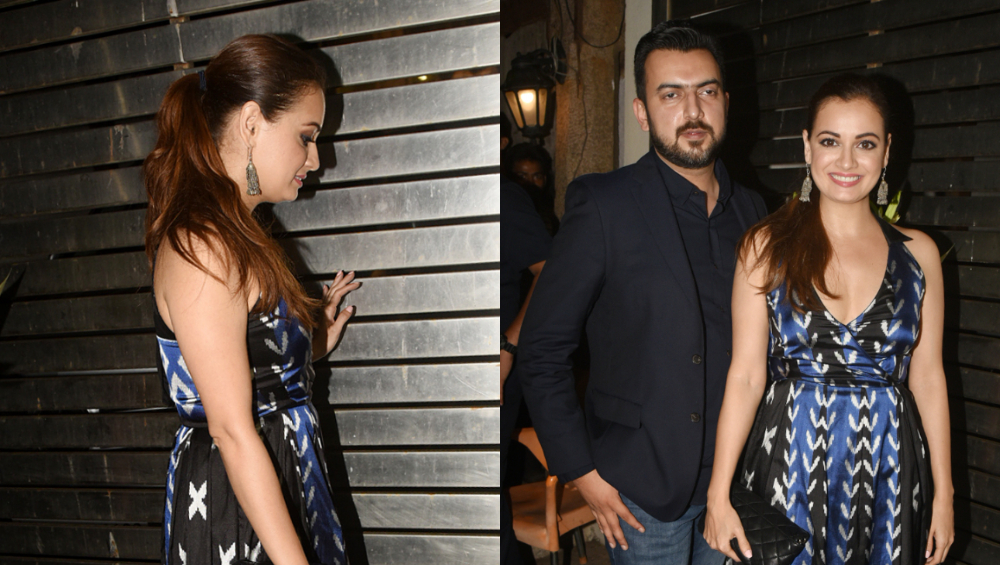 And best for the last, just how beautiful are Gauri Khan and Shah Rukh Khan as a couple 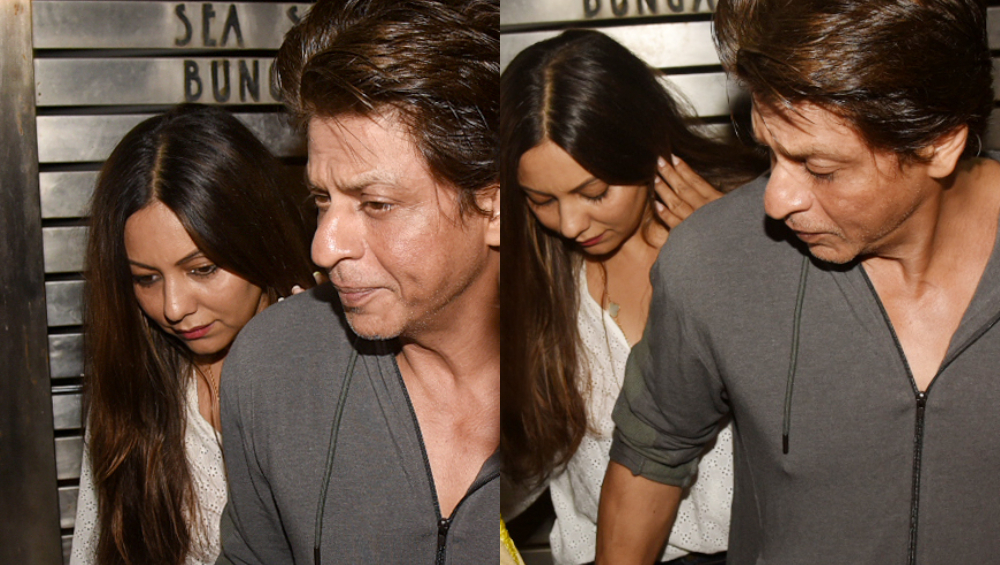 Well, we are now only waiting for the inside pictures to come out on celebs' social media. We are sure it must have been one helluva party. Looking forward. Don't disappoint, Bollywood. And, of course, a very Happy Birthday Zoya.