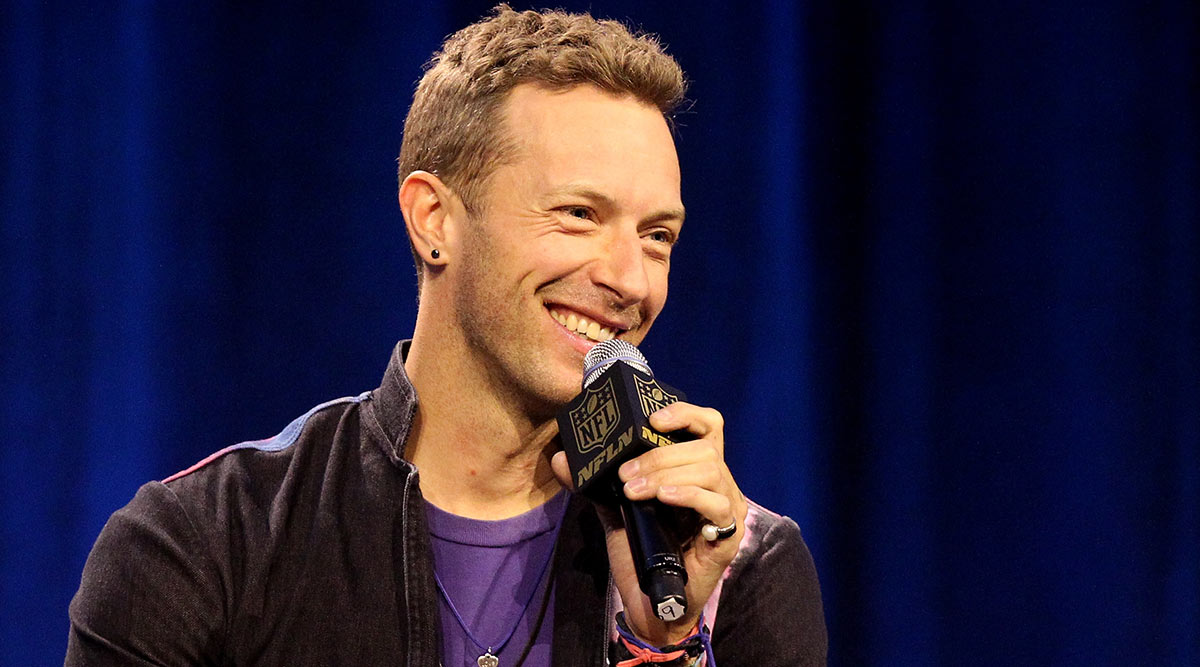 Coldplay frontman Chris Martin has shared how he once embarrassed his teen daughter Apple during her first job. The 42-year-old shared the story during his appearance on The Ellen DeGeneres Show on Wednesday, reports people.com. "My daughter works in a clothing store. It's her first job, and she's about to be 16 and I'm so proud of her," he began. "She's, you know, making her way in the world." Coldplay’s Chris Martin and Shah Rukh Khan Had an Adorable Exchange on Social Media.

As he wanted to see his daughter at her workplace, the singer explained that he popped by the shop during the shift. Martin said he decided to buy something there. "She was at the checkout — and there were two checkouts — that's what you call them right? — and she saw me," he told host Ellen DeGeneres, before mimicking Apple's shocked face and mouthing, "Dad, get out". Coldplay Frontman Chris Martin Sends Love to Shah Rukh Khan.

"And I felt terrible, so I moved to the other line," Martin said with a laugh. "I was holding my T-shirt and really scared of my daughter." Though Apple didn't end up helping him with his purchase, the singer revealed he did share a touching father-daughter moment with her as he was leaving the store. "And I paid for the T-shirt, and I brought her some fudge," Martin remembered.

"So I said to the lady, ‘Can you just give this to my daughter?' And as I was leaving, she shouted, ‘I love you, Dad!'" Martin also has a son Moses, 13, with former wife and actress Gwyneth Paltrow.