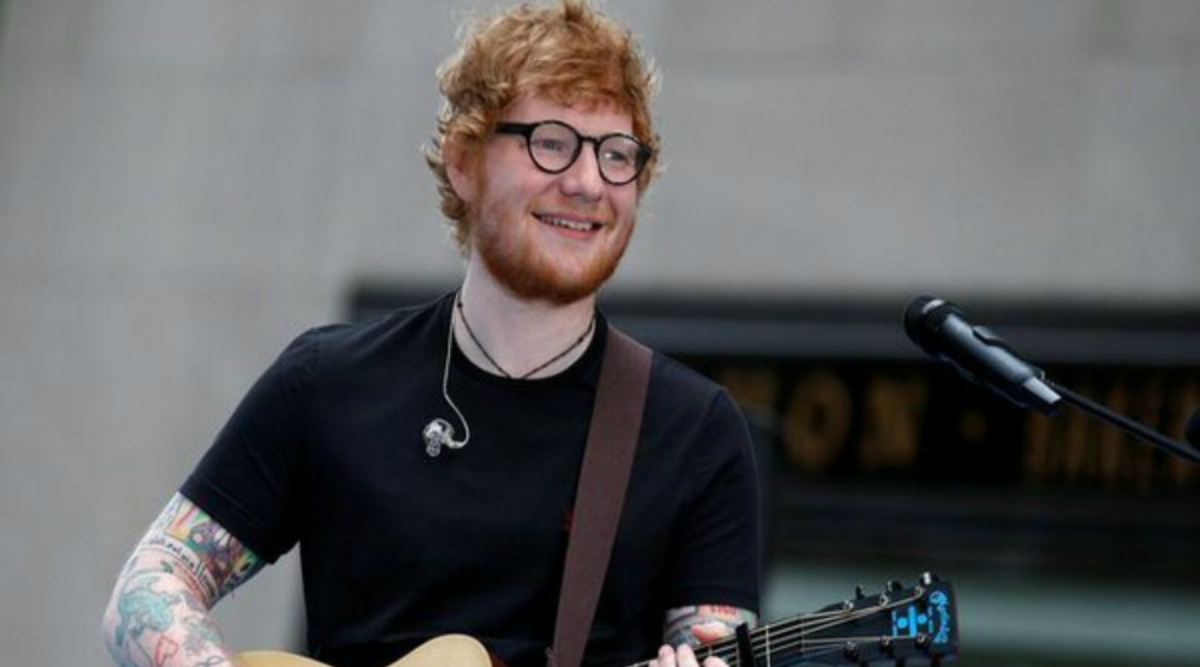 Singer Ed Sheeran will be paying the workers at his restaurant their wages during the coronavirus outbreak. He has even encouraged them to get other job if they wanted to. The 29-year-old has moved to underwrite salaries for 10 staff at his Bertie Blossoms joint in London's Notting Hill, reports thesun.co.uk. A source said: "Ed's told everyone not to worry and that he's picking up the tab and he'll see them all again for a massive p*ss-up once the world gets back to normal. The managers will be checking in on the place every now and again to make sure it is safe and secure and all is well. Kylie Jenner Donates a Million Dollar for Medical Supplies to Combat COVID-19 Pandemic.

"Ed even told staff they could go out and seek other employment if they wanted or go help the nation by doing voluntary work. "It's great of Ed to put everyone's mind at rest. People will say ‘oh well he can afford it' but often the people with the most money can be the least generous. That's not Ed, though." Shawn Mendes Makes $175,000 Donation to a Toronto Hospital for Medical Supplies to Combat Coronavirus.

The place had opened in November. It closed its doors last week. The step was taken after Prime Minister of the United Kingdom, Boris Johnson, made an announcement ordering all venues to shut as the Government tries to battle the outbreak.