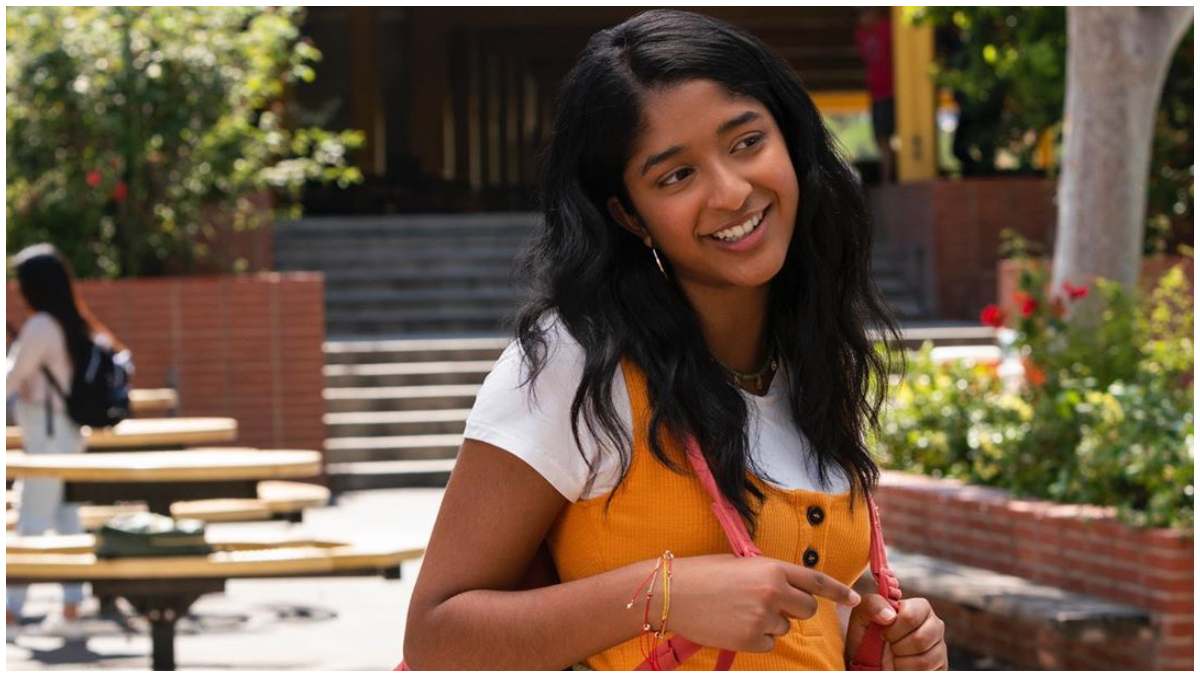 Maitreyi Ramakrishnan in Never Have I Ever (Photo Credits: Instagran)

Marvel Studios have announced the inclusion of Kamala Khan aka Ms Marvel in the Marvel Cinematic Universe last year. The superhero will make her debut in a web-series that will drop on Disney Plus. There has been no update on this front. Fans are now pushing for Netflix's Never Have I Ever breakout star, Maitreyi Ramakrishnan, to play the fictional 16-year-old Pakistani-American character. But Maitreyi has no intentions of doing that. Ms Marvel: All You Need to Know About Kamala Khan, the New Superhero Set to Make Her Debut on Disney Plus.

While speaking to ET Online, she said, "If there was a Tamil superhero, I wouldn’t want to see a Pakistani girl playing (her). I would say, ‘Really? You couldn’t find anybody who was Tamil?’ So why would I want to do that to the Pakistani community? That wouldn’t be fair."

"Trust me, I’d love to be a superhero. I love Marvel so much. I could be the daughter of Deadpool or his apprentice or something. Maybe Deadpool adopts a South Asian girl. It would make sense, Ryan Reynolds and I would both make the Canadian jokes," she further added.

Earlier, when the announcement about the web-series was made, fans pushed for Priyanka Chopra to play the role. The online campaign got pushback from Marvel fans who thought casting Priyanka, an Indian, won't be a justified representation. Although, Priyanka has voiced for MS Marvel in a video game. But, she won't fit the age bracket, so casting her is out of the question.