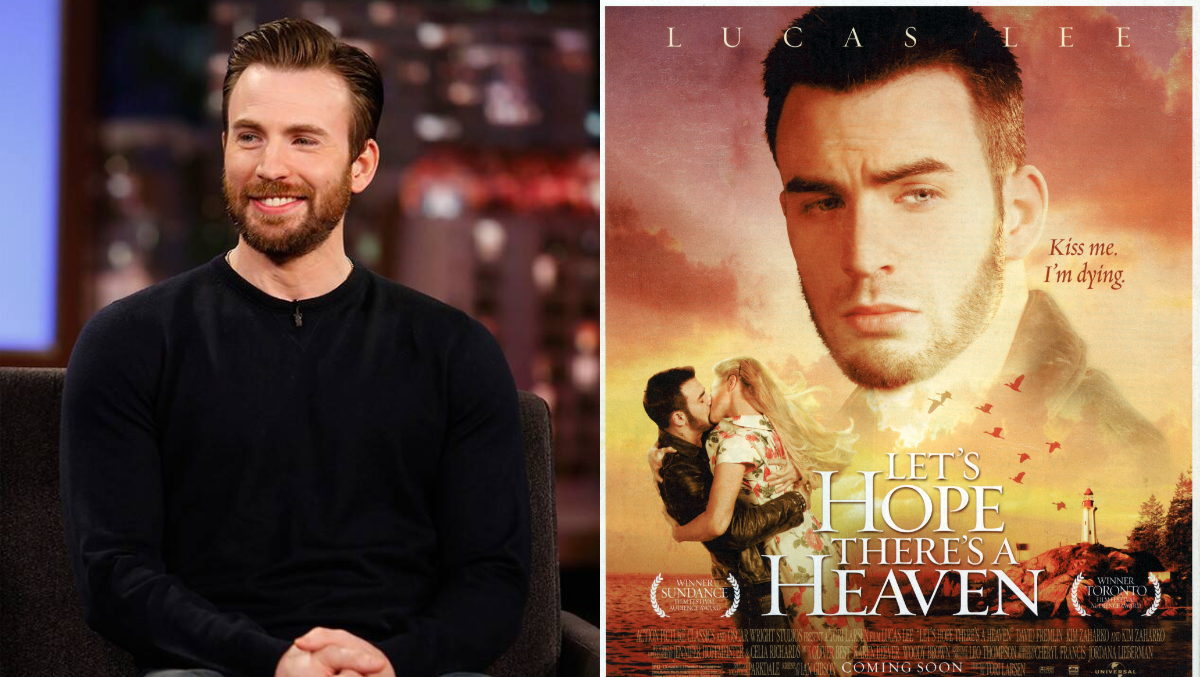 Before we begin this story, we have to make sure that you know about this really really quirky and cool film, Scott Pilgrim VS The World. Between Shaun of the Dead and Baby Driver, the director made this film that blurred the lines between video games and reality. The main lead, the titular Scott Pilgrim, played adorably by Michael Cera, had to fight, in video game style, his romantic interest's 7 evil exes to win her. One of the evil exes was Chris Evans, playing a Hollywood superstar, Lucas Lee. Super cool movie. Check it out. Chris Evans Reveals the 'Furry' Reason Why He Joined Instagram and It's the Cutest!

Now, that you are up to speed with the premise of the story, let us begin. So, Edgar took to his Twitter handle to share a few fictional movie posters of Lucas Lee in Scott Pilgrim VS The World. This led to a cute Twitter convo.

BTW: The stills shoot for @CHRISEVAN’s Lucas Lee posters were indeed epic. Who wouldn’t want to see all of these? #ScottPilgrim #WatchWithTheAcademy pic.twitter.com/iWwMiPPpIu

Chris Evans Was Curious About When They Will Make Those Movies

They Are Starting Tomorrow, In Case You Were Also Wondering

(For the simple-minded people reading this, no they are not starting tomorrow. It is a joke.)

Brie also played a role in Scott Pilgrim Vs The World.

Later, Wright tried to host a virtual watch party of Scott Pilgrim but the plans did not materialise.