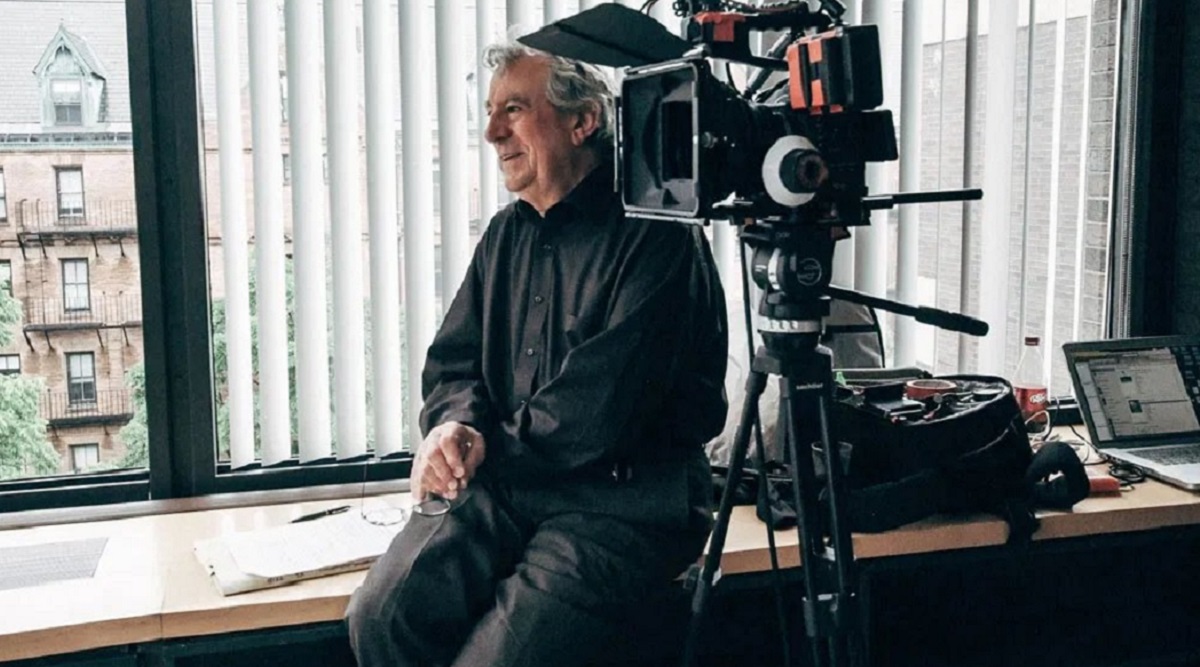 Washington DC, January 22: Welsh comic legend actor, writer and co-founder of iconic 'Monty Python' Terry Jones passed away on Wednesday at the age of 77 after a battle with dementia. Jones a member of the much-loved British comedy group also directed a number of its most popular films, including "Life of Brian" and "The Meaning of Life," reported CNN.

In September 2016, his son, Bill revealed that his father had been suffering from dementia, which left the famous screenwriter unable to speak. His family said in a statement, "We are deeply saddened to have to announce the passing of beloved husband and father, Terry Jones," reported. The Hollywood Reporter. Walking Patterns Could Identify Dementia Types: Study.

"Terry passed away on the evening of 21 January 2020 at the age of 77 with his wife Anna Soderstrom by his side after a long; extremely brave but always good-humoured battle with a rare form of dementia, FTD." Over the past few days his wife, children, extended family, and many close friends have been constantly with Terry as he gently slipped away at his home in North London. We have all lost a kind, funny, warm, creative and truly loving man whose uncompromising individuality, relentless intellect and extraordinary humour has given pleasure to countless millions across six decades," it said.

A biographer once commented that should you speak to Jones "on subjects as diverse as fossil fuels, or Rupert Bear, or mercenaries in the Middle Ages or Modern China ... in a moment you will find yourself hopelessly out of your depth, floored by his knowledge."

Jones read English at Oxford University, where he met his long term collaborator and friend Michael Palin. The two would star together in the college's comedy troupe The Oxford Revue, and after graduation, they appeared in the 1967 TV sketch comedy 'Twice a Fortnight'. Jones also became known as a noted scholar of medieval and ancient history and has written several non-fiction books. He also presented shows on British Television that often offered an alternative view of historical periods.

In 2004, he was nominated in Emmy's for 'Terry Jones' Medieval Lives' which based on the argument that the middle age was a far more sophisticated period than commonly believed.Condemning the conflict and the U.K.'s involvement in the Iraq War, Jones also contributed to the British newspapers 'The Guardian', 'The Daily Telegraph' and 'The Observer'.

The 2004 book 'Terry Jones's War on the War on Terror' published many of his articles.In 2012, came his most recent film,' A Liar's Autobiography: The Untrue Story of Monty Python's Graham Chapman' which was co-directed by his son Bill and in which he, naturally, played Chapman's mother.

In 2014, for the one last time, Jones reunited with his fellow comics for 'Monty Python Live (Mostly)' which held in London and intended as a one-off until popular demand saw nine extra dates added. Jones also is survived by his second wife, Anna Soderstrom, and their daughter Siri, who was born in 2009, alongside his two children from his first marriage.