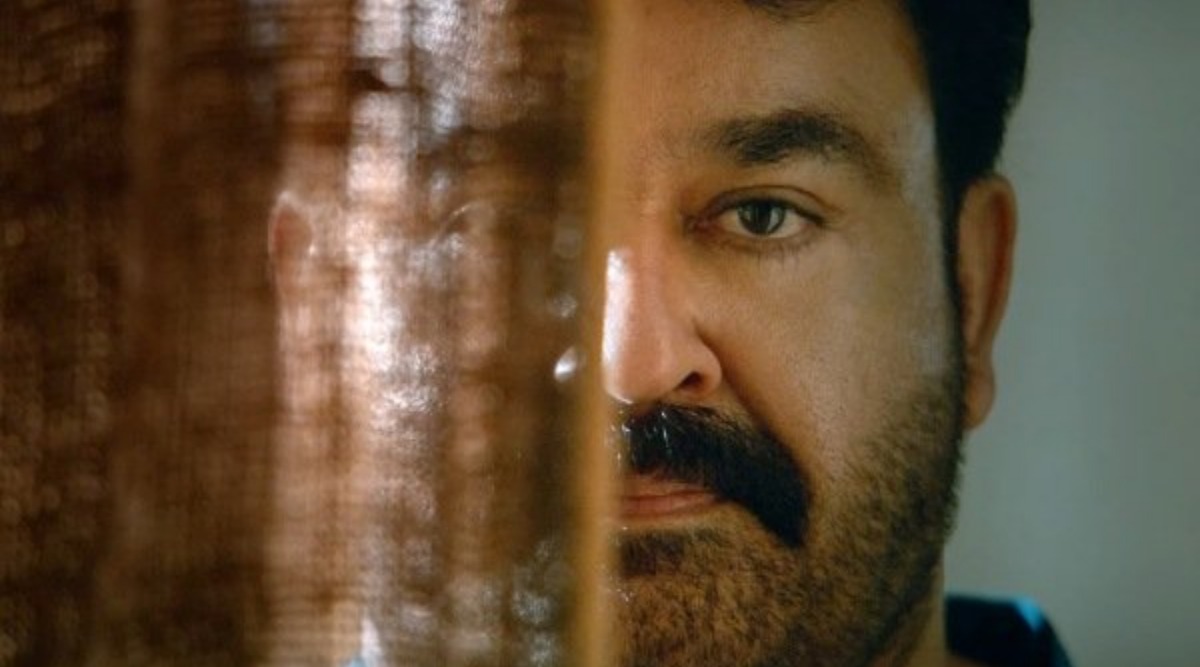 Director Siddique has earlier worked with Malayalam superstar Mohanlal in the films - Vietnam Colony (directed by Siddique-Lal duo) and Ladies and Gentleman. Vietnam Colony was not only a major hit, but also highest-grossing Malayalam film of 1992. Ladies and Gentleman, released during the festive time Vishu in 2013, received mixed response. And now the duo teamed up for the third time for Big Brother, which was not only helmed by Siddique, but also written and co-produced by him. Big Brother Trailer: Mohanlal and Arbaaz Khan Face Off in This Siddique Thriller About Narcotics War.

Big Brother, a multi-starrer action-thriller, also marked the debut of Arbaaz Khan in Mollywood. The trailer of the film looked promising, however, critics have mixed opinions about it. Although Mohanlal fans are going gaga about Sachidanandan (role played by Lalettan), not all critics were happy watching this loose narrative.

Times Of India – Director Siddique's movies that have worked have always had an equal mix of humour, action and sentiments. In his latest film, however, the director, who has also scripted the film has dropped the humour element in favour of more action and a patience-testing plot to pass off as a thriller. Mohanlal as Sachidanandan is dour-faced for most of the film, except for the comic scenes where he tries to observe the niceties after his life in prison. Arbaaz as Vedantham IPS has a powerful presence, but is underused.

Manorama Online – The film has an array of talented actors right from Sarjano Khalid to Chetan Hansraj. But too many characters and the colourful songs appear to be a distraction the main plot. And only saving grace is Mohanlal’s screen presence and his fight sequence. Arbaaz Khan makes a decent debut in Malayalam though his character would have become better if it had more depth. Big Brother is only for Mohanlal fans who love to watch him in larger-than-life roles.

The News Minute – Mohanlal is a delight to watch as the awkward Sachidanandan who’s conditioned to ask for permission for every little thing. Arbaaz Khan plays Vedantham IPS, and one must say he’s much better than former Bollywood stars who are now doing villain roles in the south. While the first half has some moments, the second is a complete train wreck, with the overly loud background score trying to whip up the feelz as one badly done fight after fight unfolds on screen with little ingenuity.

Watch The Trailer Of Big Brother Below:

Big Brother also featured Siddique, Anoop Menon, Tini Tom, Sarjano Khalid, Honey Rose, among others in key roles. Stay tuned to know how much the film earned on the opening day at the box office.