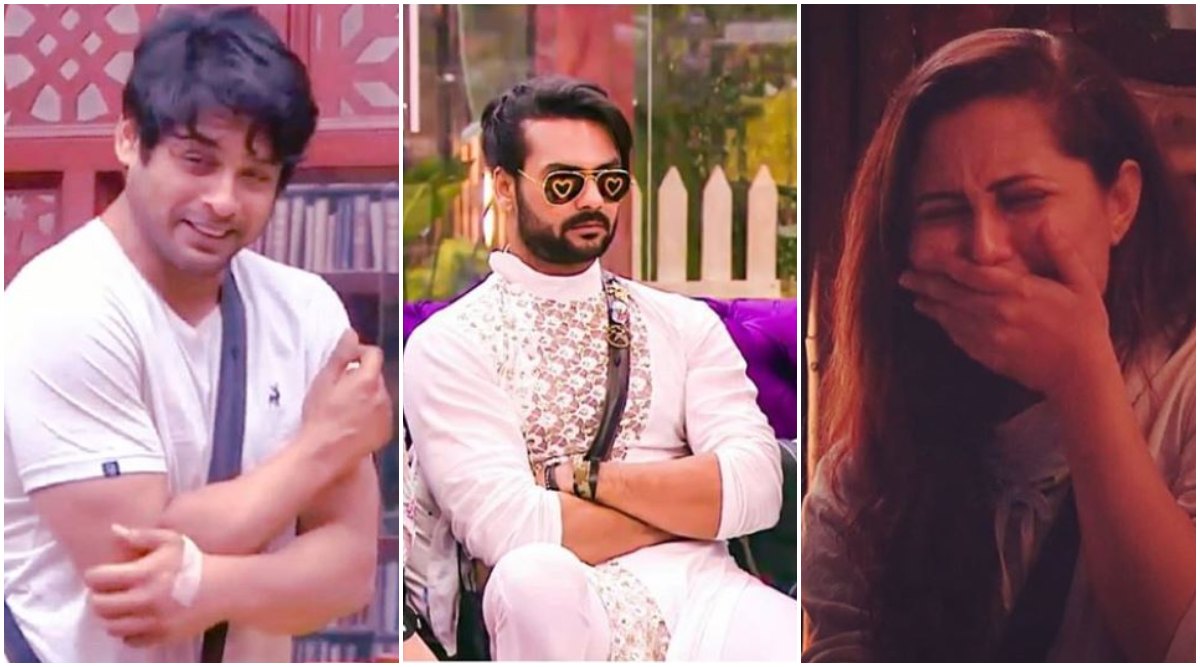 The last episode of Bigg Boss saw the grand re-entry of Paras Chhabra, who had to step pout of the show because of his pending finger surgery. However, the hunk re-entered the show immediately and joined Sidharth Shukla in the secret room and the newest besties of the Bigg Boss house, bonded in sickness and recovery, strengthening their bond. After picking up the next captain of the house, it was soon time for Paras to walk back into the show, leaving behind a still ill Sidharth Shukla. Bigg Boss 13 Day 67 Highlights: Paras Chhabra Re-Enters The House and Exposes Arhaan Khan, Vikas Gupta Becomes the New Captain and much more!

However, Paras walked back into the house and after being greeted with warm hugs and genuine wishes, he launched into quite the expose. And while this will definitely change the game in the future, here's what will happen in the next episode.

Bigg Boss 13's next episode will see the disheartening exit of Sidharth Shukla from the game. Yes, with Sid's condition not getting any better despite being put on complete bed rest, he will be seen getting admitted to the hospital for better care and quarantine, as advised by the doctors. Next takes place, the week's nominations, where the housemates have to nominate the Ghar ka aaropi. However, personal aarops come into the equation and the task becomes a yell fest, with Vishal being the main target of Mahira, Shefali Bagga and Rashami Desai. Bigg Boss 13: Rashami Desai Defends Arhaan Khan’s ‘Road Par Thi’ Comment, Confirms She Was Bankrupt and Homeless

Desai finds out about Vishal's comments on her and Sidharth's video that they re-created in the Bigg Boss. Vishal had said that the video was tasteless and that 'Sidharth and Rashami 'ek dusre ke andar ghuse hue the', and these do not sit well with the actress who lashes out at Vishal.