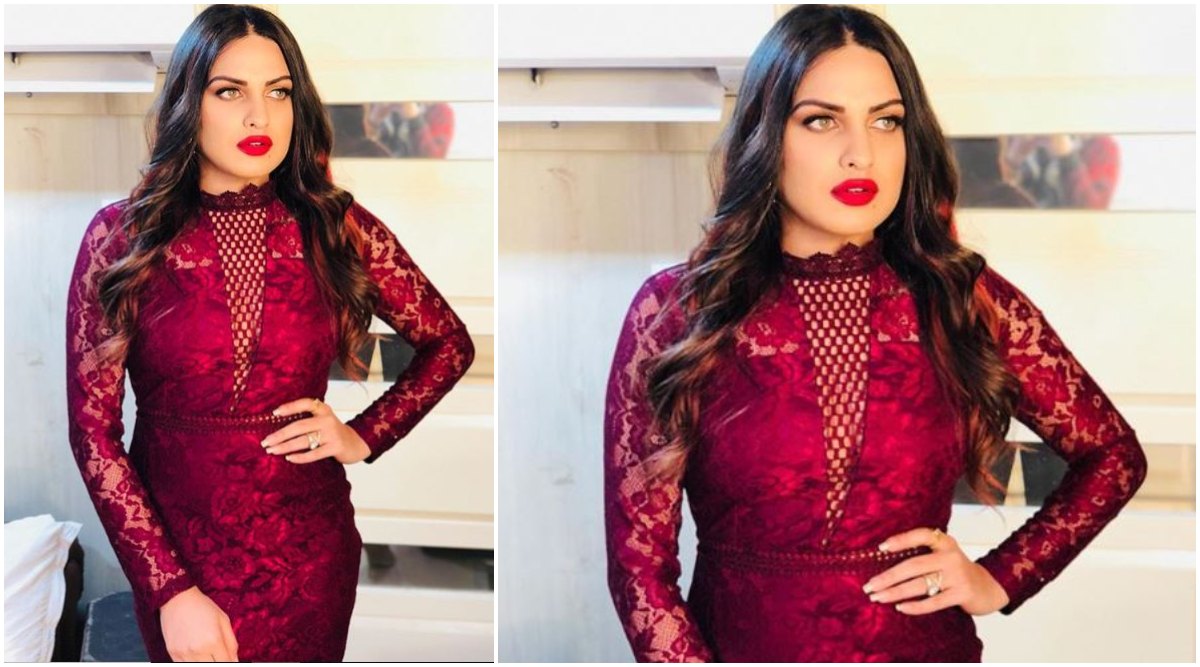 Check Out A Screengrab Of The Event Below:

In fact, the below post also suggests that Himanshi's contract with the makers of Bigg Boss was only until this week.

Well, what can we say now? Was this indeed a pre-planned move from both Himanshi and the makers' side or pure co-incidences? In other news, Bigg Boss 13's last night's episode saw Salman Khan tell Rashami Desai all about Arhaan Khan that the latter did not tell Rashami Desai. And this sent Rashami into deep shock. Do let us know.